No need to alienate your friends just because you no longer see eye-to-eye about some things. You may no longer desire to engage in particular activities which no longer resonate with you but you don’t have to run away and hide. Alienation does not serve you nor the greater good. 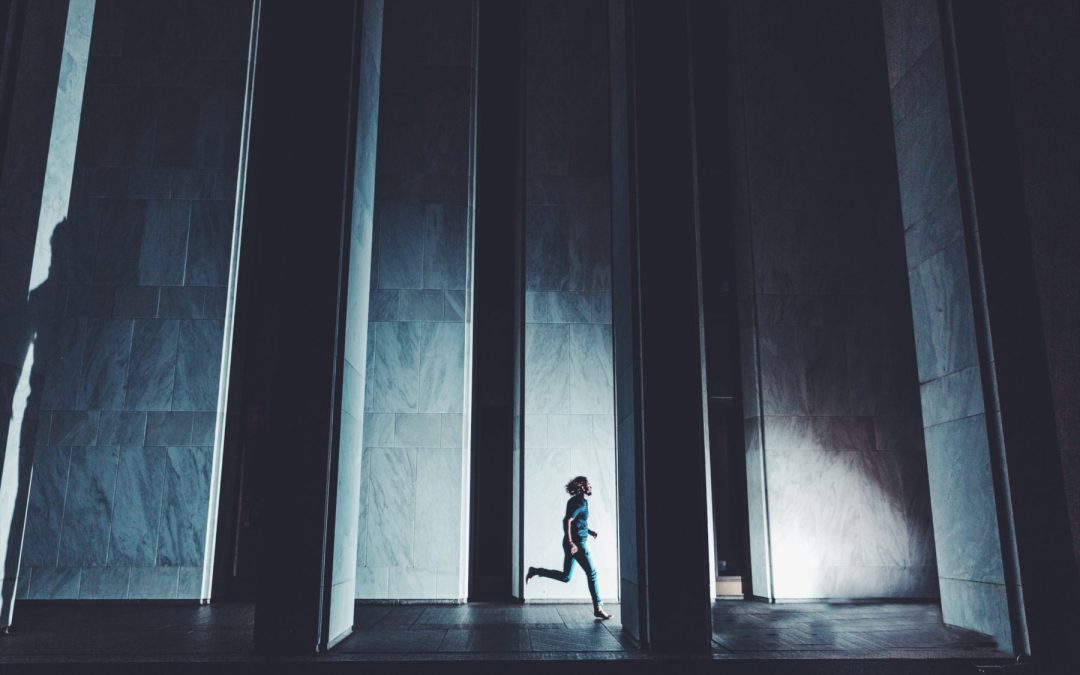 There may have been a time when finding socially acceptable ways to wile away the hours with meaningless activities such as watching the TV, shopping for designer items, frequenting bars and clubs, rushing to keep up with the Joneses, engaging in mind-numbing activities.

Now that your conscious is expanding outside the box of social structure you will find yourself less interested in all the drama of life. You find it more difficult to engage in conversations about what is wrong with the world, how exciting sports can be, how to improve on your personal appearance, comparing yourself with others, pointing out others’ shortcomings.

You are no longer interested in talking about what the current fads are, what’s the next item you must buy to make you feel better. Gossiping or stalking the lives of others whether they be neighbors or celebrities no longer interests you.

Even so, there’s no reason to cut yourself out of social interaction altogether. Even though there is a noticeable and apparent demarcation between a life of light and that of darkness does not mean you have to resign yourself to a solitary existence.

St Paul set forth the best example when he asserted that his approach was to attempt to relate to all peoples to “become all things to all men.” If he was talking to a Jew, he would relate to him like a Jew. He would adopt the same respect and honor, as if he were one of them, whatever their profession or station in life, whether they be attorneys, law enforcement officials, broken, or homeless. He saw himself as a servant to all men, equal to but never better than whoever he was in the presence of. (2 Corinthians 6:14-18)

When in the presence of someone who remains in the dark, you are honored to see him or her as your equal. You are no better because you choose to live in the light than anyone who chooses to remain in the darkness.

You are not threatened by any assertion by someone who is in the dark for you honor their right to believe whatever it is that they believe. You don’t take it personally if they accuse you of being or doing something wrong. There is no reason to argue or debate because you know that he or she has the same right to their truth as you do yours.

Besides, all truth is truth, no matter where it resides within the truth continuum.

So, even if someone’s truth does not resonate with you, you honor their truth as being true, and bless them for believing in something, for even to believe in nothing is a valid truth for some.

You might long to share your findings and new ideas with those within or on the fringes of your special network, but you have such a great deal of respect for them and their beliefs, that you may have to squelch your ideas, conversations, or presentations, so as not to offend them.

You can live “in the world” and not have to be “of the world,” honoring those who are, thereby leveling the playing field and having no negative impact on others. From life in the light, no one is broken, needs fixing, or is ever wrong.

People who live in the darkness live in fear and cannot handle too much in the form of new ideas, they can get violently upset at having their beliefs challenged, so don’t do it. Being gentle, loving, and empathetic is the order of the day when associating with them. It’s the least you can do, because wouldn’t you want to be treated that way?