Not one to start a controversy over energy production or start a campaign against any corporately authorized used and distribution of energy, I do think that empowering people to discover ways to achieve independent sustainability and even create their own alternate forms of energy, for themselves and possibly to share with others.

I remember, back in the day, my engineer/friend Norman and I experimented with a perpetual motion generator and while we had a working model, we were told it was not feasible, could not be patented and broke the laws of physics. Yet, if it were scaled up, it could possibly have powered an entire home, possibly even several homes, without consuming other energy sources.

We finally gave up on the whole idea, especially after hearing that other people who had pioneered similar devices were disappearing without a trace or dying of “natural causes.” 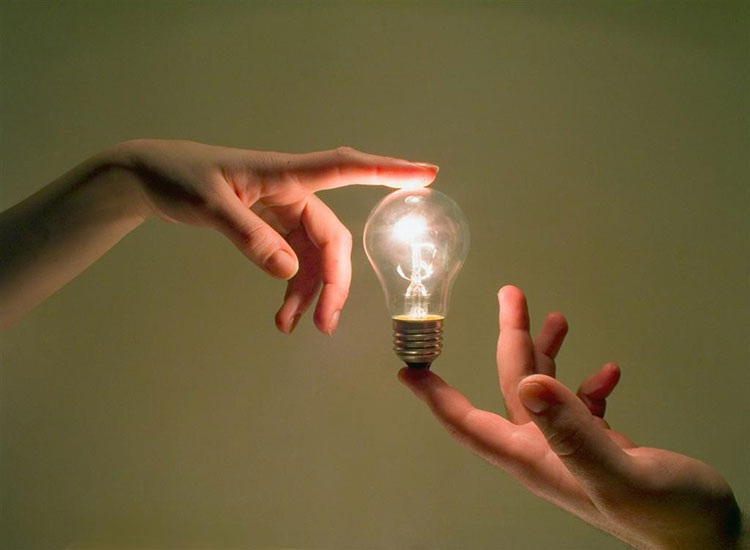 I still believe there is a viable platform for experimenting with and discovering sources of free energy, even though this is counter-intuitive to the corporate machine.

I have personally seen cars running on H2O. That’s right, normal tap water, and a menagerie of other devices that are far superior to wind, water or solar devices which are “patentable” and authorized for public use. Believe me, if you’re driving a car that runs on water, you don’t take it our much and you don’t brag about it because it’s not street-legal and for other obvious reasons.

I mean, I can’t really believe that we live in a world where you can be arrested and thrown in jail for collecting rain water in a rain barrel. Really?

Wait a minute (you think to yourself) I have a stream that runs across my property, I can install my own micro hydro generator and create my own electricity. Sure, that’s well and good, until the authorities show up, fine you for interrupting the natural flow of water, seize your gear and threaten you with imprisonment.

And some states actually have passed laws making it mandatory to connect to power and water grids, period. If you do not comply and attempt to engage in off-grid electricity generation, even use an independent water source or are not connected to the local sewer system, you will find yourself trying to defend yourself in front of a judge who is likely not able to empathize with you, as the judge must uphold the law. And you broke the law by attempting to live off-the-grid.

So, don’t be surprised when the SWAT team shows up in full regalia, handcuffs you at gunpoint and hauls you off to jail for attempting to live independent of the corporate community, just like members of the Garden of Eden Community in Arlington, Texas.

It is horror stories, like these that prevent most of us (myself included) from attempting to entertain the thought of using alternative energy or fuel resources in this day and age. It is easier to pay, than to have one’s self imprisoned to make a stand for something that seems so right, and should be protected by our constitutional rights as Americans.

I want to encourage those who are willing to press forward in the underground energy movement and applaud you for taking the initiative to do so. But if you decide to don the Energy Maverick superhero costume, keep it safely hidden beneath your appropriate-looking attire. Do not draw attention to yourself and go about your business stealth-fully and carefully enough not to have to suffer the consequences.

There are so many injustices in our society today, where we forfeit our God given (and supposedly upheld by the United States Constitution) rights, please don’t allow yourself to become another statistic who will intimidate neighbors by seeing you cuffed and stuffed into a police car as they watch from the street.