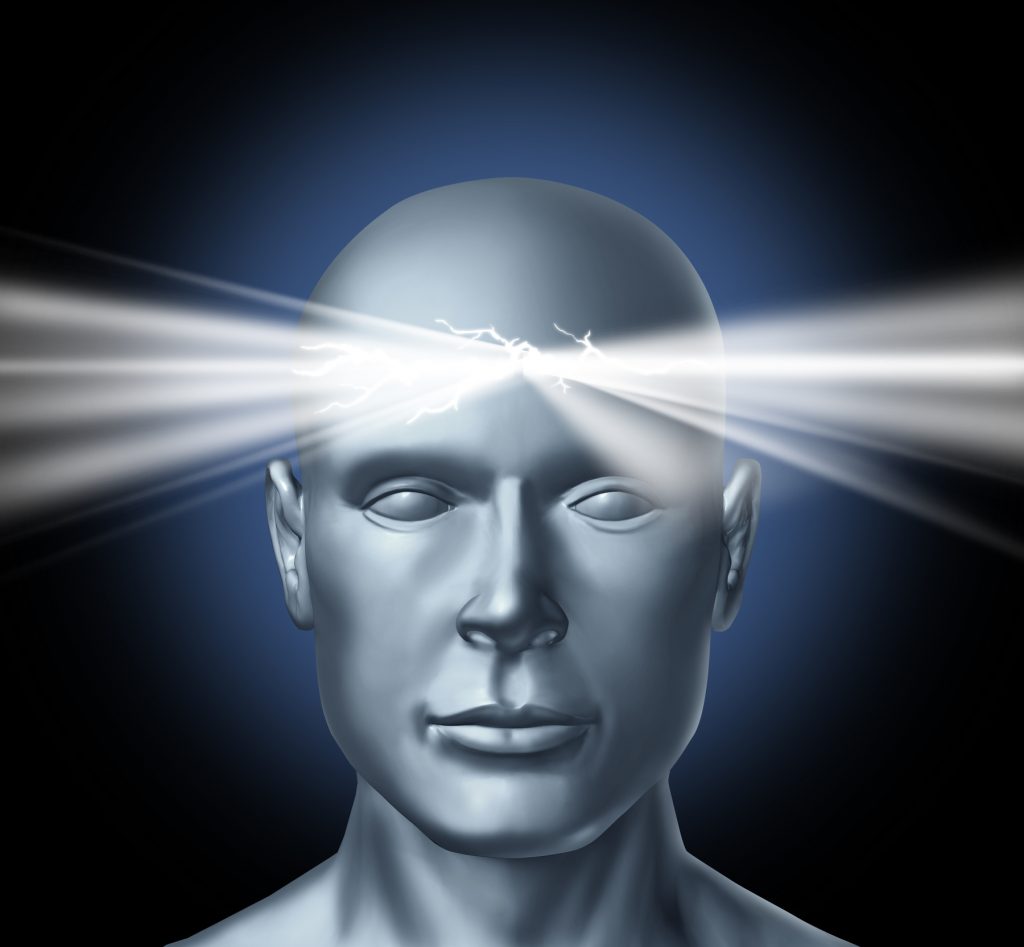 One thought on “Are You Psychic?”