Pretty much no matter what you do there are going to be haters waiting in the wings ready to pounce on you for any misstep you might make, and in lieu of having a mistake to focus upon, they’ll pick words and phrases, spin them out of context and try to attack you from a factious battle base. It can’t help but leave you wondering what to do about dealing with haters? 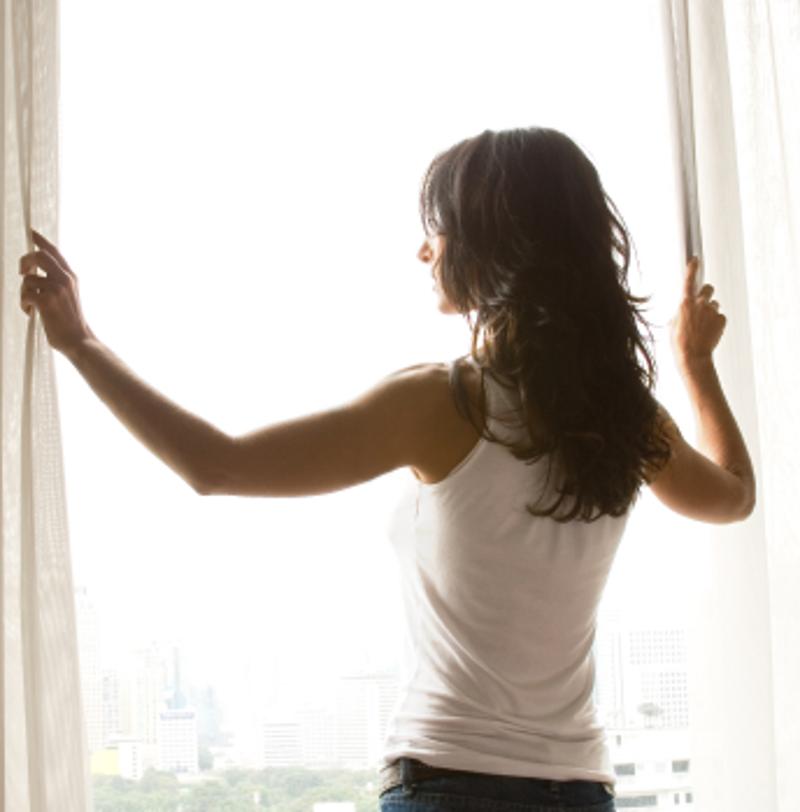 First off, you must realize that haters gonna hate. It’s a fact of life, for whatever reason, there are a lot of people who get off on putting others down, and the more violently they exert their hate, or make someone feel bad, angry, breakdown, or cry, the better it makes them feel about themselves. Just being aware that everything you do is being watched and someone is waiting to insult you or smack you down if you try to do something good, or attempt to make the world a better place.

People who are miserable and can see little good in this life, will do anything to prevent it from getting better. They’ve resigned themselves to live in a world of hate and find safety and security in keeping it that way because they’ve acclimatized themselves to this kind of life. To start doing crazy things, like being honest, open, vulnerable, trusting, and loving, and to have the nerve to propagate such things threaten the existence of the world they’ve come to know. So, they will attack you and try to thwart your efforts, or slow your roll when you’re trying to live a better life, love and share love, or make the world a better place in order to strengthen the world they call “home.”

Oh, and as you might have noticed, they’re so eager to hate, they’re ready to spring into flurries of hate anytime you try to do anything, Just try to change laundry detergent, change your wardrobe, move to a different town, paint your living room, look for a new career, apply to be accepted by a college, get pregnant, consider not eating meat, losing weight, or donating money to charity, etc… No matter what you do, the haters are watching and waiting.

Now that you know they are there as an inevitable part of life (at the moment),

I’ve worked with people who wanted to do something good but were afraid to take action for fear of being attacked by haters. They may have known, seen, heard, or read about someone whose life was destroyed by haters, and they are afraid of “putting themselves out there” to be attacked by the haters (as the haters are laughing in the sidelines).

Fear is a powerful weapon, and it is used in every level of society to control us. Especially, in the case of imaginary fear. You haven’t even been attacked, yet, and you’re letting the fear of something that might happen in the future rob you from the blessing of standing your ground and sharing your heart and truth.

If that wasn’t enough, each of you carries insecurities which fuel an inner hater, which can taunt you and make you feel like you’re unworthy, too inexperienced, or a greater target for haters than you might actually be. You inner hater does this to protect you, in the same manner, that other haters try to protect the worlds they live in.

Of course, the next level includes actually being attacked by haters. The hate can seem unfair, be unpleasant, and if you let it get to you, it might make you feel like picking up your toys, calling it a day, and going home. You could let the haters have the upper hand, and you could quit fulfilling your mission, singing your song, or speaking your message. Don’t let haters stop you.

It takes a certain amount of courage and commitment to be willing to step out in faith, knowing that people may not like what you have to say, especially if it is contrary to the status quo.

You have an obligation to yourself, and possibly to your higher power, to do your thing or fulfill your destiny. This is more about doing what is true to you than it is about what other people think or say about what you do.

Pick yourself up by your bootstraps, get together a team of supporters, or go it alone, but build up enough courage to go forth and put your best foot forward. The world needs you desperately and is waiting to hear your voice.

And know this: If you’re attracting haters, this is a sure indication that you’re doing a good job. You’re on the right track, running the risk of achieving your highest and best, and making the world a better place. Whatever you’re doing… do more of that.

Don’t Be a Hater

Oh, yeah, and if you don’t want people to hate on you, don’t hate on anyone else. I know on one hand this sounds silly, but on the other, it’s tragically serious.

I don’t know how many times I’ve heard someone complain about haters hating them, then responding (whether in private behind the scenes or publicly) by spewing hate about the hatemongers. They’re so caught up in the moment and riled up emotionally, that they can’t even see how hypocritical it might be to do such a thing.

The rule is simple: If you don’t want to attract haters, don’t be a hater.

Practice tolerance and be a loving up-lifter. Edify those who have the courage to put themselves out there and risk everything for what they believe, even if it’s contrary to what you believe. Why? Because don’t you expect the same respect? That’s why. You gotta give what you want to receive.

If you’ve been the recipient of a public attack by a violent hater, the standard protocol is to not take it seriously (I know that can be a tall order, sometimes), especially if the attack was personal, and you feel like your integrity or reputation might be at stake.

You are under no obligation to respond to an irrational hater (no matter how rational they may present themselves on the surface). Ignoring their accusations or remarks is completely acceptable, and while doing so,

Take the high road, understanding that the individual who is attacking you is not that different from you, and if you were living in that person’s shoes, you might feel compelled to strike out in a similar way. Don’t get pompous over it, be compassionate and realize we are all just doing the best we can with what we have, and,

Yes, I said it. I know it harkens back to Romans 12:14’s, “Bless those who persecute you; bless and do not curse,” and Proverbs 15:1’s “A soft answer turns away wrath, but a harsh word stirs up anger,” but these are responses are solid, tested and true answers for haters. Haters are nothing new, they just get a lot more press these days.

If you do take the approach of replying with love and kindness (without being condescending) you might be surprised to find that your compassion, love, and kindness was enough to turn a hater into a supporter.

It’s been known to happen.