Advertising execs, spin doctors, and those engaged amidst the therapeutic science community know that when you tell someone, “Don’t,” (fill in the blank)! What you’re actually saying is, “Take some time to think about you’re engaging in this activity.” 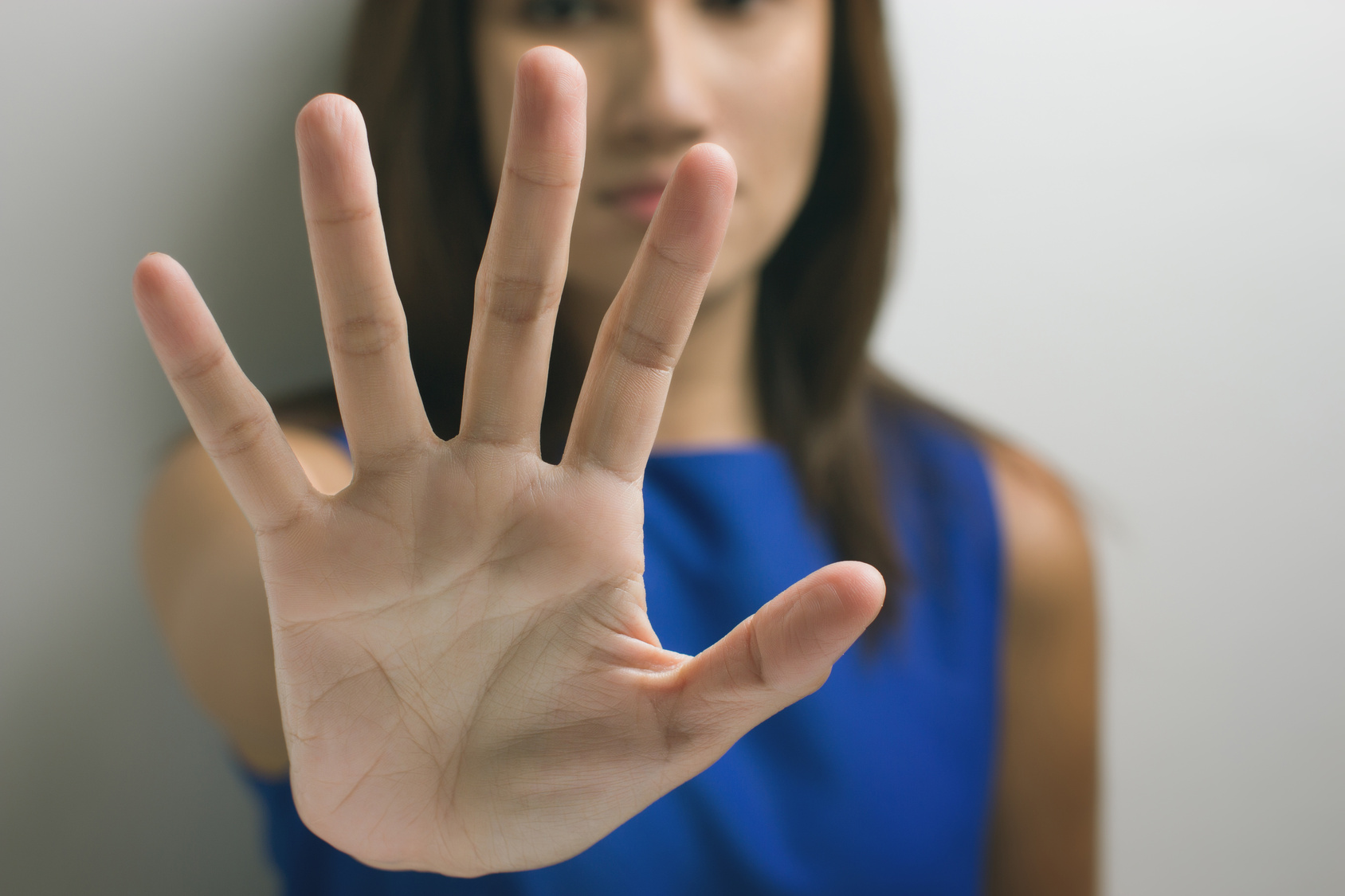 What happened when our nation got behind a “Don’t Do Drugs,” program? Drug use among youths in America increased by 60 percent! Whether this program succeeded or failed depends on which side of the proliferation of drugs you are on.

Maybe everyone doesn’t know, but there are many that realize the use underlying the use of “Don’t” is an embedded command to think about doing something, like a “Dare.” When I tell you, “Don’t think of an orange,” you cannot help but picture an orange in your mind.

If you give a command of, “Don’t eat this forbidden fruit!” Whomever you’ve issued the command to can help but think about tasting the fruit, salivating, and imagining what it might be like to taste of it.

As a general rule of thumb, you will see a 30 percent increase of what you don’t want by demanding the NOT doing of it. That’s why creating more laws, which make more and more things illegal, helps to promote the legal system and keep our jails and prisons over-populated. (This is either a genius, highly conceived plan to benefit profiteers, or not.)

The more energy you exercise the not-doing of something, the greater the increase in what you don’t want. That’s why the nation’s push against doing drugs was twice the 30% we would have expected because they exerted so much energy (time, money, media, and scholastic programs) focused on not doing drugs.

The natural energies of the universe work the same way. If you say to the heavens, “Oh, that experience was horrible. I don’t ever want that to happen again.” You have dared the powers that be to conspire to find ways to vector-in some more of what you don’t want, and you start a new dimensional times line which will bring to you exactly what you don’t want.

Imagine for a moment that you might be behind this all the while.

You (the real you) are off-world somewhere and have decided to have a virtual experience in a virtually experiential arcade. You’ve selected all the attributes of your virtual character, who your characters’ parents will be, you’ve set the parameters for financial and social status, and the basic geography where your character’s adventure will be, then you plug into the system, lay back in your recliner, and push the button to start the journey. Throughout the ride, you have limited input to steer your character in certain directions. You pretty much know how the journey is supposed to end but your character has free will, which keeps it all that much more interesting and entertaining.

Okay, you can snap your head back on, if you must.

Now here’s a bit of simple miracle magic you can use to change the effects of the results from all those things you don’t want in your life, or what you don’t want someone else to do:

Instead, when you look up to the sky, state,

It doesn’t matter if you’re staring at the sky, talking to the real you in the arcade, crying out to God, or whatever. There is something powerfully energetic out there which moves the whole world, the universe, based on your requests, demand, or cries for help. For God’s sake, more importantly for yours, stop using “Don’t” or expressing what you don’t want. Instead, use what you do want as the basis of your request or demand.

Stop telling your child what not to do, instead tell your children what you might like them to do. After you’ve communicated with them, they will imagine doing the thing you mentioned, whether you said you wanted them not to do something bad, or to do something good.

Which would you rather have them thinking about?

It doesn’t just work on kids. It works on everyone and everything in the universe.

Have fun with this. Do your part to make the world a better place by not using DON’Ts and using more high-energy, encouraging DOs from this point forward.