Ever wonder why someone who could be perfectly nice, even-tempered, supportive, polite and friendly can suddenly turn into a hot mess of dysfunction, discontent, hateful, or downright mean? Before you start jumping to conclusions about Multiple Personality Disorder (MPD), or Bipolar Disorder, consider this person may be practicing a form of self-preservation, a sort of Dr. Jekyll/Mr. Hyde safety net, or precautionary forcefield. 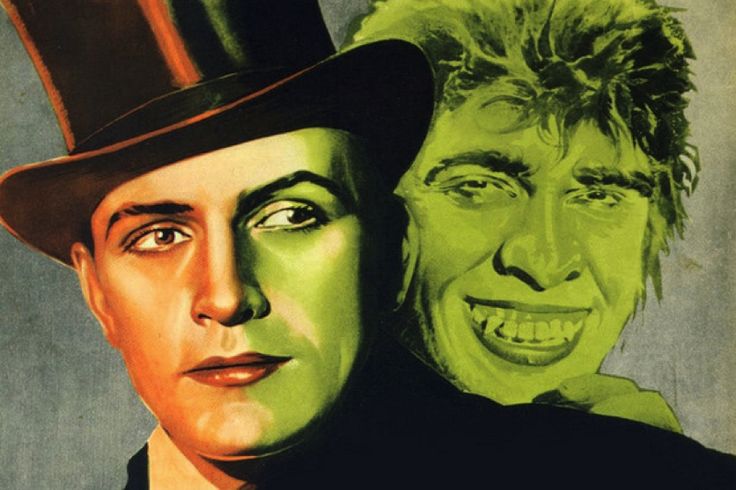 People will do the darndest things to protect themselves when they feel threatened or are triggered, and it’s nearly impossible to know what’s going on inside someone’s head. People carry with them a lifetime of experiences, some of which can be quite frightening or painful, and the human psyches will do just about anything to avoid the risk of suffering due to the reinjury of an unhealed emotional wound.

This is a very base survival instinct at work, which if viewed without judgment, would be impossible not to empathetically understand from a compassionate point of view, rather than picking up stones to hurl them, retaliate, punish, or stomp out someone who is simply trying to make it through life in the best way that they possibly can.

To you, looking at the surface condition, you might witness someone with whom you’ve had a particularly peaceful and close relationship, suddenly experience a dramatic change in character, and might become quite abrasive, mean, and/or nasty. Naturally, you recoil because you’ve been surprised by the sudden change in character, but wait, and consider what might be going on behind the scenes before you accuse or defend yourself.

We all have different skill sets and respond to threats differently based on our experience. Some people who have suffered trauma, abuse, have low self-esteem, or have not learned high performance coping skills may have fewer tools available to them to reach for when they are triggered and may act out inappropriately to isolate themselves from a perceived threat… and they may not be very nice about it. You might even think they are being rude or mean.

Some people with low self-esteem will strike out at well-intended friends, or people who are getting close to them, as a way to protect themselves from being hurt. They have a sense of safety and security in being isolated and threatened by being too close to someone, or vulnerable. For them, it is better to be safe, by pushing people away, than sorry (potentially exposing themselves to potential pain).

Others try to manufacture a safe environment around themselves wherein they can safely navigate their lives by maintaining a high degree of control. They have strict guidelines that participants in their life can safely move about within. Step outside the boundaries they have set and expect to be ejected. Depending on the skills they have accumulated at the time, your expulsion may be unglamorous and hurtful. Nonetheless, this person is doing the best they can to preserve their sanity while maneuvering his or her way through life.

Fear is the predominant motivator of these incongruent outbursts. If you are afraid of losing your life, you are likely to act in ways that are not normal for you in an effort to prolong life. The same is true for some people who are afraid to lose their reputation, love, connections, finances, sanity, safety, or security.

Such a person might strike out at you when they are feeling vulnerable or threatened by name-calling, devaluing you, raising their voice, threatening, or right-out total rejection of you. They may try to blame you for anything they might be feeling, falsely accuse you, or even use their influence to discredit or demonize you.

Such a person will feel better not having you amidst his or her presence and not feel much guilt for getting you out of their life, either momentarily, or permanently. To soothe themselves, they will often huddle people around themselves, polarizing them against you, to justify and make sense of their outburst.

Again, do not take it personally. This person is in pain, and they are doing the best they can with what they have, even if they appear to be acting out in a Mr. Hyde fit of rage. Just because they are acting mean doesn’t mean they are a bad person.

Have compassion and empathy for such a person who is trying to make it through this life carrying such heavy weight of burden from their past, anguish, and pain.

May God bless them, and hopefully, they find better ways to live a better life. If not, they are not wrong or broken for doing the best they can with what they have. They are perfect, and we love them just the way they are.