How many times has someone rained on your parade or tried to put the kibosh on your idea(s) or squash your dreams? It happens all the time, and usually includes, “I care about you so much,” or, “I’m just looking out for your best interests,” but it’s really only fear disguised as compassion. 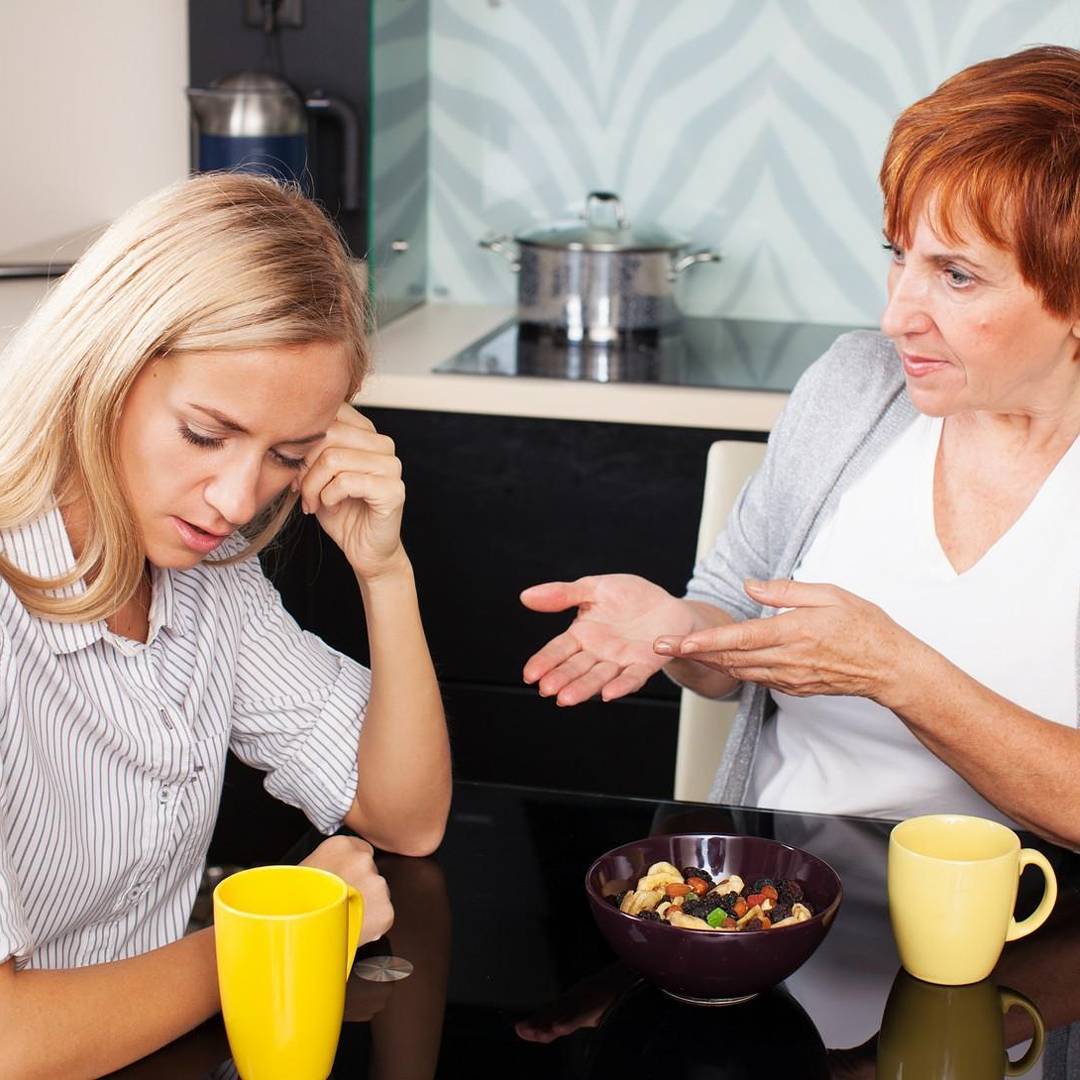 They don’t really care about you, or else they’d be more supportive. Okay, that was harsh, maybe they do care about you, but they’ve let their fear override taking the higher road of loving and supporting you to achieve your highest and best.

Let’s face it, most people are governed by fear. It’s the way we’ve been taught to live life on this planet, in a constant state of fear. Fear from the government or the police, fear of not being accepted by others or doing good enough. This is how we are easily controlled and herded like sheep, in a constant state of fear… and if things get too good or comfortable, look out. Because something very frightening is about to happen to make sure you’re slapped back into the state of fear.

We project these fear(s) onto the people we supposedly care about and we do our best to cover it up to make it look like compassion, like we care so much about whoever it is we’re “trying to protect,” when really, we’re projecting our own fear onto him or her.

Maybe you’ve done this (I know I have). When my brother was deciding to make a particular life choice that would have huge impact on the remainder of his life, I did my best to dissuade him from pursuing this path, and to me, it really felt like compassion, or more, like I was trying to save him from making the most tragic decision of his life.

Why? Because I was truly afraid for him (but not really). The truth was, I had made a similar choice early on in my life, with hugely less than desirable results. I did not want the same thing to happen to him. But guess what? I wasn’t him.

Since then, I’ve realized that we’re all uniquely different and we all are doing the best we can with what we have. Two people can do exactly the same things, step-by-step, and have entirely different results. One could go through the experience with invaluable yet harsh lessons to be learned in preparation for his or her next phase of life, the other wildly successful.

Now, I am more cautious about cautioning others who are pursuing their dreams.

I forget, sometimes, that the rest of the world is so fearful, and they have given up on the hope that their dreams would ever come true, except for the hope of maybe winning the lottery, one day.

Most of them can recall a time when they were more optimistic about potential positive outcomes, had a dream, took a shot at it, and was either not supported, or failed, and just gave up on it, as if it was just some childish fantasy.

And as we know, misery loves company, so those who had a dream and walked away from it, fearing that it wouldn’t come true anyway, try to gather people “we care about” around us, and persuade them to feel the same way we do, in their best interests.

With the best intentions, we try to gently smash their dreams, because we fear they will suffer the same heartbreak that we did when we had a dream.

How dare we do that?

If you really cared about that person (you were trying to save from himself or herself) you would boldly support them in their pursuit of his or her dreams.

Shame on you (me, or anyone) for projecting my fear onto someone else.

Surely, you may share your experience with him or her, being careful not to communicate in any way that you might not be 100% supportive of their decision and effort to follow their dreams. Maybe you’re sharing your experience will help them avoid a potential pitfall as they go forward and seek to achieve their highest and best.

Therein is the redemption for your experience or failure. Every misstep or failure has a lesson in it. In most cases, the lesson is for you, but maybe, in this case, it was for that person who has raised the courage to go for their dream.

We all have our own individual paths to follow and journey to embark upon, celebrate those who have the drive to be true to themselves. Maybe they stumble and fall along the way. Support them, help them get up and back on their feet again. Be there for them, when they need a shoulder to lean on, but never say, “I told you so.” Instead, say,

“I love you and I will support you in whatever you decide to do, because I believe in you, and you will do what is right for you.”

If you really care about them, bless and support them for going for it no matter what.