Do you ever feel like you don’t fit in?

Do you feel like you don’t fit in every once in a while? Or is it more often? 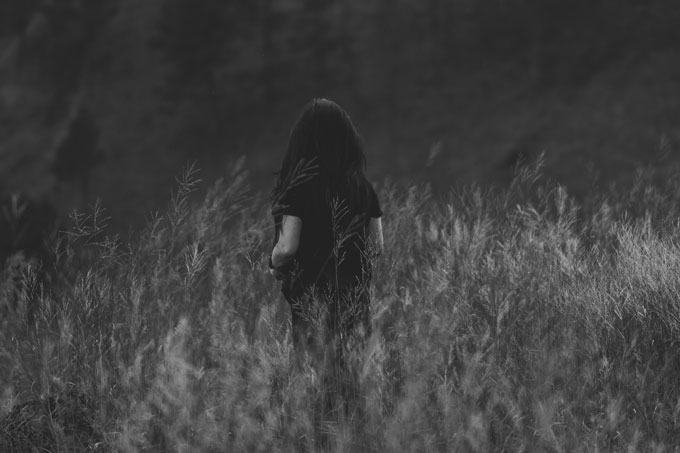 Maybe you’re feeling like you don’t fit in because you don’t. You and your body may not have been designed to be a part of the servant race of beings you were born into.

If you’ve been educated or raised in a firm social structure (these exists everywhere among all walks of life) this will sound a little crazy but bear with me while we take a look at what’s happening in our world.

Our world has been “run” by a very small number of people with some degree of efficacy with very complex social and belief systems to make us more easily manageable en masse. We, as the servant race, have been programmed to accept certain terms for the living of life, and for the most part, do not aspire to evolve.

We are socially managed (or herded) by allowing ourselves to need nurturing by others with whom we believe we have an affinity with, groups who share the same beliefs or other similar characteristics.

For the most part, the majority of us believe our destiny is reduced to: Try not to cause trouble. Don’t stand out in the crowd. Go to school and find a way to support yourself financially, which usually means to get a job, or to team up with someone who has the wherewithal to take care of you.

If you can, go to college which will allow you to be qualified to make enough more money than your peers to have the things in life which those who are barely getting by desire (oh, and we’ll fill your heart with so much desire, that you may be capable of little else) but cannot afford.

Allow the State and or their health-related associations to manage your health throughout your lifetime so as to more effectively maximize your lifespan to better serve their needs and to extract any resources which might be lingering prior to taking your last breath.

All the while, the chosen few, stuff their pockets with profits garnered from the social machine they have built.

But something started to happen which threw a wrench into the machine and things started to go haywire.

Humans started to evolve, expanding their consciousnesses, and stumbling onto perceptions well outside of what was acceptable human thought, and at their first awareness of it, the profiteers leaped into action to use whatever resources they possessed and any means necessary to prevent such evolution.

Nonetheless, with all their efforts, humans continued to evolve behind the scenes, and this process is happening right now, all around us. And you, yourself, may be a part of it.

The social structure used to control us restricts individuality, for this causes the system to fail. For how could a world of individuals be effectively controlled? It would be nearly impossible unless the whole world was a military prison, which would be far less profitable.

It’s better to trick the servant race into thinking that it is “free” by giving them many choices to choose from and allowing them to exercise their “free will” to join any group you’ve designed for them that they want.

But there is something far more frightening to them, the idea that the servant race might evolve to such a state where they were stepping into their natural innate and divine nature individually and collectively.

All the systems created to control and profit from them would dissolve, then where would the puppet masters be?

So, in the last 50 years or so, the profiting puppeteers have been ramping up to tackle the problem through chemistry, and creating more and more groups, which allow members of the human race to huddle together with others who are allowed to think they are exercising individuality, while they are just hypnotically aligning with another group.

And if you can’t find a place to fit in, you can just as easily be put in jail, or prison, unless you are able to succumb to the drone of the status quo.

If you are starting to act out by questioning too much, or stepping outside the lines, no problem, “We have a pill for that.” You will be encouraged by your doctor and peers to take the pill and return to normalcy, or you can try to buck the system, and chances are you will get swallowed up by the legal system or dead (which, you were going to die after they were through with you anyway, so whatever).

The evolution of the human race is inevitable. It cannot be stopped but they are finding new ways to restrict it, to keep us and our cells at bay, for now. Yet the process continues.

This is why you feel like you don’t fit in. Because more and more, your ability to stay small and manageable is fading away.

Your individuality and expansion of consciousness are fighting for expression, trying to break through all the mechanisms which have been put in place to hold you down. And as our race continues to evolve, there is growing awareness that there are not enough groups to keep us separated, not enough diagnoses or drugs to prevent our evolving, and not enough prisons or graveyards to put us in.