You’ve been supportive and non-threatening to the awkward socially impaired “ugly duckling” in the corner and after the passage of time, the social quack-hack reaches out to you and asks for help with their social awkwardness. What’s the best way to go about helping the socially inept? 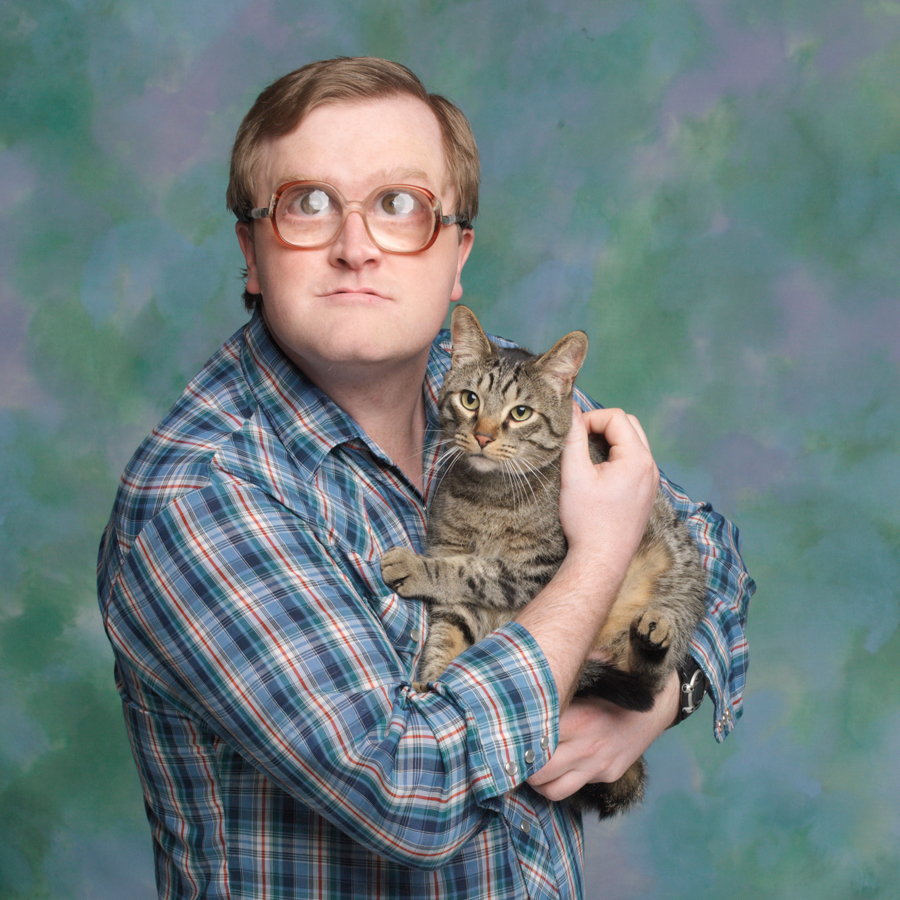 Understand that it has taken a great amount of courage on his or her part to reach out to you, the last thing you should do is to overwhelm him or her with your enthusiastic outburst and overbearing excitement of being invited to change this duck into a “beautiful swan.” Too much enthusiasm may cause them to recoil and prevent them from reaching out to you again.

They realize they are socially inept and don’t need you to over-emphasize how awkward they are. Proceed with empath and compassion by trying to put yourself in his or her shoes. It’s taken a lot for him or her to feel like he or she could trust you with their uncomfortableness. Try not to chase them away.

Don’t overwhelm him or her by trying to suggest too many changes in rapid succession. This may cause him or her to recoil and send him or her back to his or her safe place. Go ahead at a slow pace, and do not make him or her feel like there’s so much to do that he or she will feel like a lost cause. Suggest only one or two things at a time, pause, and let him or her have time to adjust then ask if they might be interested in trying something else?

If he or she does not embrace your ideas or advice, don’t take it personally. Just try to be understanding of his or her plight and be supportive. It may just take a little more time for him or her to adjust to the idea of trying something new.

Let’s say, this person has a long history of fashion crisis and he or she has reached out to you for advice. In your enthusiastic desire to help you take this fashion-crime-scene to a trendy fashion outlet for a full-blown makeover. The idea of it sounds so incredible, but it might just be too much for him or her to acclimate to. Starting with shoes and a top might be a better starting point, then inviting him or her to do it again, someday, when he or she is ready.

This is the same approach you would use for any social awkwardness, such as mingling at a party. Don’t expect him or her to introduce himself or herself to a room full of strangers. Instead, encourage him or her to meet one or two new people and learn as much as he or she can about those two people in a few minutes. Let them go at their own pace, applauding them for their success, and inviting them to try again when they are ready.

Also, keep in mind, you should not be the only resource for the socially inept person. You can be massively helpful by referring him or her to resources which he or she can study in private, such as book, magazines, websites, youtube videos, etc…

Invite them to check out the resources you’ve provided, inviting them to check back with you, when they would like to discuss his or her findings.

Try not to hold expectations of how enthusiastically they should embrace your advice and give them the space they need to go at their own pace. Then you can humbly pat yourself on the back for helping to make the world a better place.