When you see someone being successful or enormously happy, it’s common for jealousy to rise up inside you and you’re likely to voice your disapproval by uttering something like, “He’s so successful he sucks!” This is learned behavior. It is your ego revving up to justify your lot in life, so you don’t feel so bad about where you are in your struggle to get by. 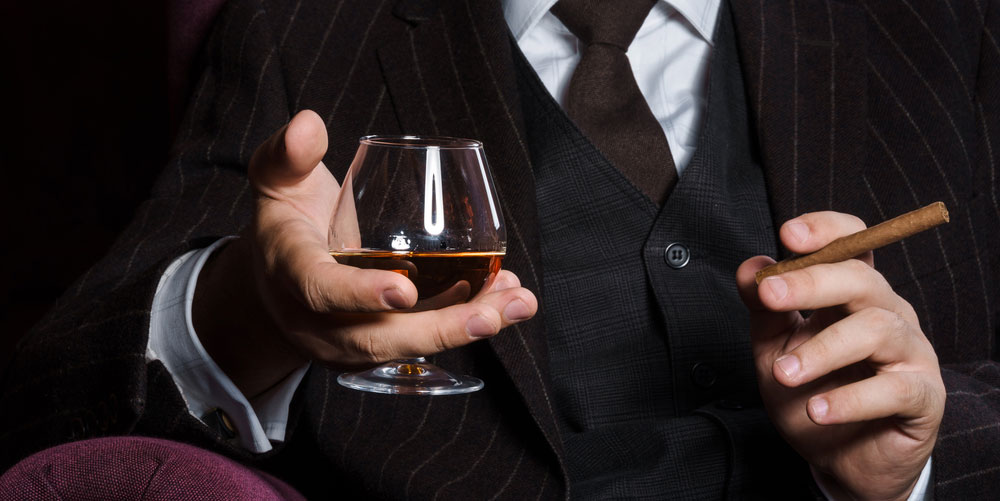 We all do the same thing when we feel threatened by someone else’s success or happiness in our less-evolved state because the ego runs the show and has been trained to keep us small (which it thinks means “safe”) to protect us.

Your ego is threatened by anything which may result in the death of you, but let’s face it, it gets a little out of balance. For of us, the ego is just as threatened of embarrassment or failure as it is of being held at gunpoint.

If you’re in the process of awakening, the struggle between your ego and your heart becomes more apparent as your inclination to lead with your heart increases. The ego insists that the chasm between people or thought processes be as wide as possible to keep us increasingly separated from one another.

For instance, the ego looks at all religions (thought processes) as being in conflict with each other, so it focusses on all the intricacies that make them different from each other. This negative attention widens the gap, so much that participants will argue, fight, even kill each other over these differences, separating themselves even more.

Interestingly, this dichotomy exists also among people. The ego says, “He looks different,” focusses on the differences, is threatened by them, amplifies them, and finds ways to convince you that you are better than that person because of the way you look, plus any other supporting data which may be spun in your direction to make you feel superior (more separated).

While the heart looks at that person noticing the differences, honors and blesses them as another part of the same whole. The heart does not see anything as superior or inferior, it is not frightened or fearful. The heart knows only love. Anything which is not love, does not originate from the central nervous system inside the heart.

We see the same thing happening among the social stations in life. The wildly successful people are assumed to be a threat, dangerous, or evil. If your station in life is far enough removed from someone your attention is focused on, you might say something like, “He’s so successful he sucks!” or some variation thereof, or otherwise, demonize them.

Your ego might think you’re more deserving of those resources than he (or she) is and may even plot to find ways to cause the fall of such an evil person, imprison, or kill him or her.

The heart, on the other hand, blesses them and loves you through this noticing that someone is doing better than you are, right now. Instead of finding ways to put them down, might whisper to your conscious that if he or she could accomplish such feats, you could too, if you so desired.

This is the truth, you can do, be, and have anything your heart desires.

Led by your overactive ego you can devastate others and your environment to take what you want from others.

Or, led by your heart, you can bless those that went before, use them for inspiration, and find ways to manifest your desire from the most powerful force in the universe, pure love.

Some people are more led by the ego than others. In fact, the majority of people on the planet are more egocentric, but the heart is awakening, and this evolutionary expansion of the human race is growing and changing the world as we know it.

You are a part of that change.