When dealing the effects and aftereffects of broken trust, betrayal, unfaithfulness, having suffered at the hands of cheaters and liars, or being victimized manipulative predators or psychopaths, it’s natural to take it personally, but there is a higher perspective of trust betrayal. 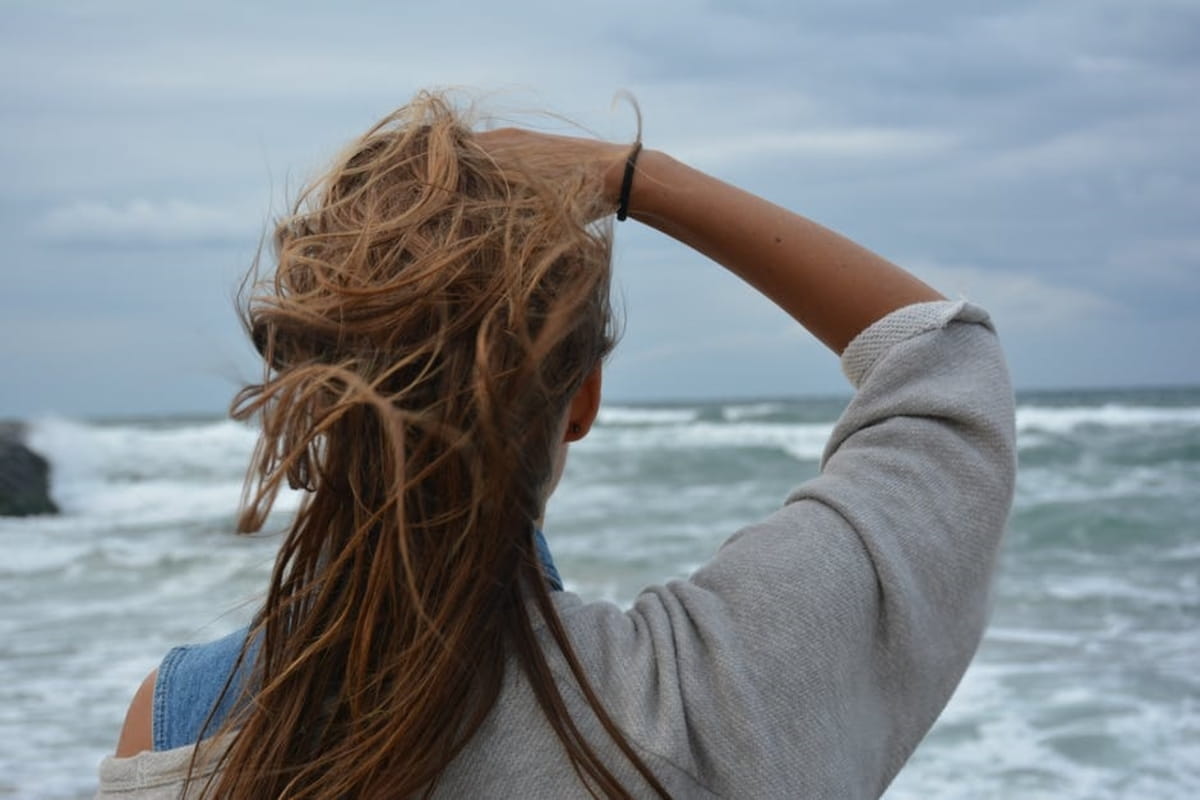 When you’ve trusted someone and they betray you, you conjure up a symphony of wild emotions which are all chained together with all the times you’ve ever been betrayed. Every betrayal is worse than the last as the cascading emotional flood ensues.

Under these conditions, it’s easy to lose control of your faculties as you protest profusely for trusting someone who couldn’t be trusted, and you are hurt so very deeply.

You could choose to forgive. Forgiveness releases you from the victimization, but it doesn’t mean you must tolerate the betrayal. Forgiving your transgressor means you’re willing to not harbor ill will or seek retaliation or revenge. Forgiveness frees you from most of the negative impact but does not excuse their behavior and you needn’t submit yourself to putting yourself in a weakened position of having to allow the person who hurt you to continue to do so.

Forgiveness releases you from being the victim as you realize that while you can love or trust someone sometimes people are not able to maintain the same level of trust that you are able to have in others. You retain the learnings from the episodic adventure, hopefully discovering what part you played in the twisted tryst and become a better person for having survived such an affair.

As a victim of trust betrayal, it is easy to assign blame. You can blame the other person for doing you wrong, but this only prolongs your suffering. Accepting the blame, yourself, seeing the part you played in this betrayal of trust and taking full responsibility empowers you to be free from the whole debacle.

If you can muster up the imagery which understands that none of us are perfect, we all make mistakes, and understanding that we are all doing the best we can with what we have. You have just witnessed someone doing the best they could with what they had, and you were in a sense, the shock absorber designated to endure this scenario because someone else may not have fared as well as you did. It could have been worse.

Then, there is time. They say it heals all wounds, and for the most part it does, but trusting that person again, could be another story altogether. Just as we choose who we love, we also choose who we will trust, and who we may learn to trust again, given time and personal growth on the part or both parties.

Those who trust expecting others to be trusted and betrayers are a harmonic match for each other. Only growing beyond expectations of the obedience and unlimited respect of another person will set you in a vibrational frequency above such human interaction. If you can achieve this, you cannot be betrayed because you are no longer attached to the preconceived idea that anyone owes you anything. You simply love and allow other to just “be.”

The higher perspective of trust betrayal sees no trust or betrayal. Any interpersonal problems you have are only a matter of selfish misperception. If we can perceive correctly that we are all “one,” each of us an integral part of the other, as we are all a part of the whole, we could never hurt or be hurt.

We are all God’s eyes and ears in human form experiencing life in different ways. No one is ever broken or bad, just experiencing this life in ways that may be different than you are in this moment of now.

This doesn’t mean that you will never be disappointed in someone else’s performance, ability, or lack thereof. It also doesn’t imply there is no responsibility nor consequences for one’s actions. It just means that you are less attached to your expectation which may be beyond another person’s capability, and you allow others just as much unconditional love as you might expect for yourself.

This is the higher perspective of trust betrayal which liberates you from the lower vibration of attachment to unreasonable expectations and keeps you safe, free, above and outside the cycle where others are trapped until they are able to raise their frequencies on their own.

The good news is, this is part of the evolution of humanity which our species is expanding into. It will mean the end of separation and war, leading to our oneness and peace.