You know what I’m talking about. It happens every day in the lunchroom, on the court, in the office, in person, on the phone, or on social media, like Facebook, someone says, texts, or posts something that instantly takes you to fight-or-flight. Hurt or anger wells up inside you and you either say or shout,

“How dare you disrespect me!” 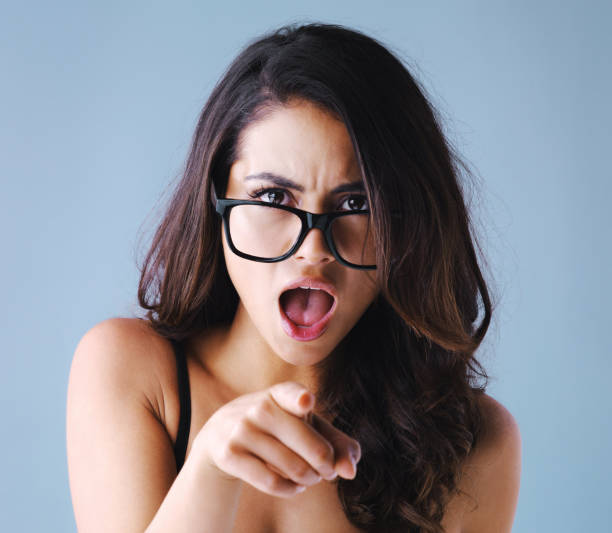 Your ego is riled up and in full force, posting up ready to fight, defending your honor over words that someone has uttered or typed which have offended you and possibly cut you so deep that you are crippled by the assault.

Whatever the reason, someone had the unmitigated gall to bully you, spewing at you their hurtful words. When words hurt you, the effects can be very real, as if you’ve been punched in the gut, hit it the face with a board, instantly suffered a knife wound from being stabbed in the back, or shot through the heart.

While people might accidentally step on a nerve or unintentionally say something that might offend you, believe it or not, there are actually people who might try to hurt you on purpose. This leaves you wanting to confront them and say, “You hurt me.”

They might suffer from deep, dark inner wounds, far hidden from visible or conscious view. This causes them to unconsciously project their fears onto people around them.

There is also a more conscious version of projection which projects their conscious inadequacies, things they know are problems in their own lives, but rather than deal with the issues themselves, they project them onto the people around them. This act offers them relief from feeling inadequate if they can convince themselves that someone (or everyone) else is worse than they are.

Then there are those who have to maintain a sense of superiority over others to make themselves feel better about themselves. If they do have a superiority complex, there’s a good chance they’re a little more adept at putting other people down and hurting their feelings than other individuals.

The stealthier verbal attackers are the ones who are passive-aggressive. They have the ability to disrespect or insult most anyone, without actually using specific words that can be addressed as being abusive, assaultive, or rude.

In these cases, the passive-aggressive might say something in a way that hurts your feelings, and when you respond negatively they reply with, “What?” Insisting they did not say anything (specific words that by themselves would not be assaultive) to hurt your feelings.

Someone with low self-esteem might be jealous of you and what you have. Someone who is jealous of you, your skills, talents, special abilities, station in life, or happiness, might like to strike out at you to hurt your feelings or even falsely accuse you of something to bring you down a peg or two. This offers him or her a bit of relief regarding their own life circumstances.

Everyone is just doing the best they can just to get through another day. There is so much struggle to have a good feeling about one’s self, that some of us (if not most of us) might get some sense of satisfaction by putting someone else down.

For some reason, our psyches are just set up that way. Either directly or indirectly disrespecting someone else for anything that would otherwise make us feel bad seems to be effective when we are very young and left unchecked it carries over into adulthood.

Then, of course, there is the psychopath who seeks to wreak havoc and leave a wake of emotional destruction wherever they go, but that’s a horse of a different color. In this case, see: How to Deal with a Psychopath.