How to deal with a liar? The truth is, if you can handle it, behavioral scientists report that during a 10-minute conversation people will lie two to three times, and if we are people, these statistics are true for you and me, too.

That’s a hard pill to swallow because we don’t like to be lied to, and we don’t like to be thought of as a liar, so we try to cover it up with withholding otherwise negative information (which is the unspoken lie of a weak-kneed chicken-hearted person, or people-pleaser). I know, “But I was trying to be nice,” but it’s still a lie.

And if you’re sensitive or aware enough to know when someone is lying to you, guess what? You’re wrong 47 percent of the time, so the joke’s on you.

Think law enforcement, CIA and lie detector professionals fare any better? Well, they do. They’re only wrong 40 percent of the time. Even with all the technology and behavioral science we can muster, only a seven percent increase in actual detection of a lie.

Even so, when you catch someone in a lie, it seems like such a betrayal or breach of trust how could anyone not take it personally? 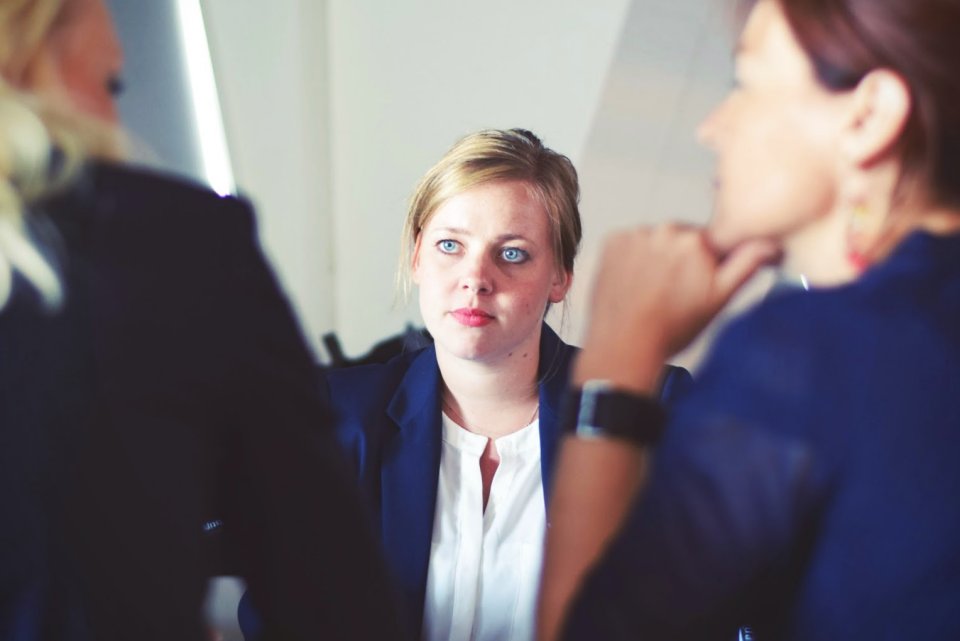 So, what do you do when you catch someone in a lie?

Well, there are a couple of ways to approach the fact that someone has lied to you (assuming you know the facts, and that there is no other option than you’ve actually witnessed a bold-faced lie first hand).

Your first option is not to do anything, understanding that people lie all the time, and this person felt the inclination or need to lie based on any number of life circumstances and situations, and who knows? If you’d lived the same life and been faced with the same options at that particular point in time of your life, you may have responded the same way. Who knows? It could happen.

On the other hand, you could just laugh it off and make a joke of it, like it’s really no big deal. In this scenario, you might laughingly hint to what they might have said as being inaccurate or an exaggeration, without having to put the person on the spot. This gives them the un-threatened time and space to review what they’ve said and maybe consider approaching a more accurate story after they’ve had a chance to work it out for themselves.

You could take the Columbo approach, another non-threatening tactic, pretending that you’ve had a memory lapse, or appear to be confused because you’ve been juggling a lot of information that has become overwhelming and confusing. With this approach, you can query the person at leisure, by playing dumb, while continuing to ask questions to clarify your confusion, you’re likely to end up with a more accurate picture after some continued communication exchange.

Then, of course, there is the more direct option, which is to challenge their lie face-to-face, eye-to-eye. While this is the most direct approach, this is by far the most difficult and there is little or no margin for error. You must have your facts in order, in such a way so as not to be challenged yourself, or you could be labelled as a liar. In this direct fashion of facing off with the liar, it might be best done in private, or with others who may have been affected by the lie. Either way, be direct, keep control of your emotions, deal with the facts, and let the chips fall where they may.

Report the lie, if you feel the need to, to the proper authorities, manager(s), employers, agency, or victim, but if you do, keep it unemotional and stick only to the facts. Don’t use conjecture, accuse or try to speculate why this person feels as though they had to lie about anything. And if you are motivated by fear, anger or revenge, do not report it – at least not now – wait until you can make a report with complete control of your faculties. Often, after you’ve given yourself time to cool down, you might think that it wasn’t as much of a crisis as it felt like at the time, and you’ve avoided someone’s thinking that you’re over-reactive.

Above all, make note that you’re dealing with someone who has the propensity to lie. Try to cover your back by documenting all communication with this person. Try to communicate by verifiable methods such as email or texting. If this person is a highly advanced liar, they will not commit their words to writing. No problem, pay very close attention to what they say, noting the day(s), time(s), place(s) and player(s), then summarize their statement to him or her in a text or email just to confirm that you understood them correctly.