Let’s say, purely for the sake of conjecture that someone wanted to reduce the number of 50-year-olds in the United States. Let’s assume that the folks behind this agenda see the over-fifty-year-olds (and those of more advanced age) as an unnecessary drain on our country’s resources. Let’s also imbue this group of individuals with the ability to influence, manage or control media and major industrial markets to create any set of circumstances to get the job done and unlimited resources to do it. 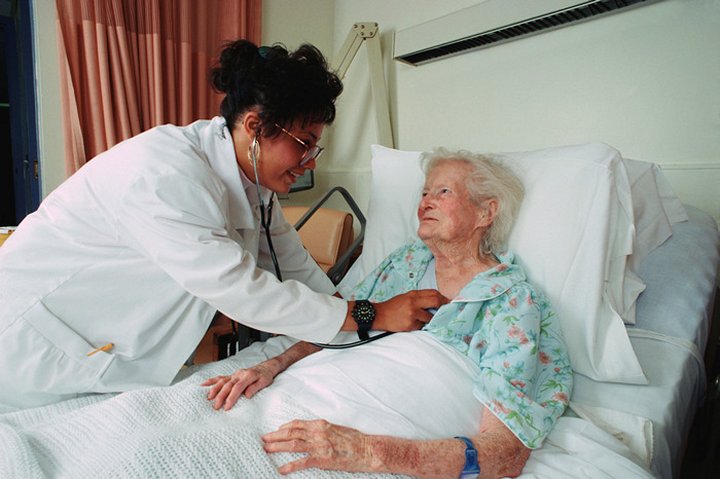 How would you eliminate a bulk of the above 50-year-olds?

And more importantly, how could you accomplish such a feat while being unnoticed and without questions being asked (like, due to natural causes)?

I don’t know… Let’s look at the statistics:

These are the top 10 ways people over the age of fifty are dying.

Now, if you and I were members of this think tank charged with the task of accumulating ideas, methods, and introducing chemicals to accomplish reducing life expectancy of the aged over time, we could come up with some good ideas.

If we were to brainstorm and come up with 100 ideas to cause older people to expire prematurely – while making it appear completely natural – and no one would be the wiser, it would be quite a list.

Having participated in a hypothetical project, like this, was interesting. The group of individuals I participated with (there were four of us) came up with an impressive laundry list of ways to get rid of the elderly to preserve resources for the young.

By the way, I might interject that Mother Earth does come up with natural methods to phase out the aged on her own. Our bodies naturally begin to deteriorate and moves us closer to death after our ability to procreate decreases. She is so very cruel in this manner, so it’s not that big of a step for us to think that we could help her along without being detected.

People are already keen to the idea phasing out the old, but our hypothetical project is to accelerate the process without anyone noticing.

I am not going to share the specifics of our list, only to encourage you to try this project yourself, if your so inclined.

Something so very peculiar happened after reviewing our list.

We recognized that many of the outrageous ideas which appeared on our list of ways to stealthfully cause the premature death of older folks as being possibly initiated and ongoing at this very moment.

Lacking the scientific wherewithal to reverse-engineer all the possibilities we were left only with the question,

What if some group of individuals was in charge of eliminating the aged?

Our little brain teasing exercise began to take on a grim shadow wreaking of conspiracy.

We decided to abort all concern about this idea because it would be a distraction and this project was not in alignment with any of our specialties.

But it does make you wonder…

Is it possible that such a thing could be happening?