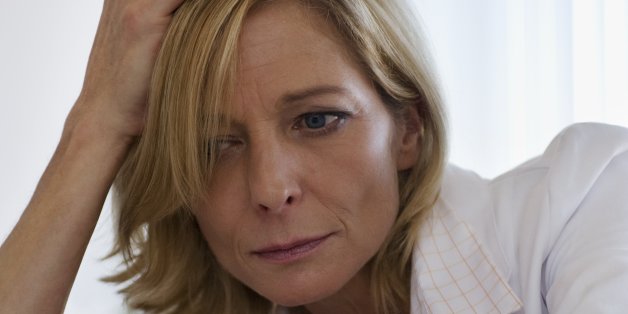 You had no intention of being mean, but you are, being accused of being mean when it was never your intention to be disrespectful or to make anyone feel bad.

First of all, you do not have to accept responsibility for something you never intended to do. Know it is far more likely that the responsibility for the conflict in a situation where you’ve been accused of wrongdoing, like this, has to do with the person who is accusing you of the transgression.

Communication between any two people has the potential for misinterpretation from the get-go. Just because two different people are not unlike aliens from different planets trying to communicate with each other.

Our lives, pasts, and entire world concepts are vastly different, even if we feel like we are like-minded. It’s surprising that any two people can communicate and connect deeply at all.

People who lack the social skills to communicate effectively may be unintentionally offensive, even when they are in the process of learning better social skills, which is awkward at best, as they continue to hurt people’s feelings while they are exercising their communications skill set.

Today, it’s really easy to hurt someone’s feelings unintentionally because we have common methods of communication which do not deliver 70% of the message correctly. You can text someone on your phone, but because the recipient does not have the ability to see your body language, expression on your face, or hear the tone in your voice, can be offended by something you communicated with the best of intentions, or were just being cute or funny.

Then, there are those who have the best intentions. They just want to reach out and help someone in trouble, pain, or struggling.

Sometimes, people just want to share how they are feeling, only needing someone to listen to their expression of their conflict because it helps them release pressure and helps them figure things out for themselves. But you, because you are sensitive, empathetic, or really want to help this person, may try to give advice which is offensive to the person who was just looking for a compassionate ear. Now, you’ve hurt someone’s feelings when you were just trying to help, and you’ve made things worse.

Realizing this can help you to understand what’s going on when your feelings have been hurt by someone who didn’t have any intentions of being mean at all.

Then there are those who are on the path of self-growth. They are learning to hold up their hand and say, “no,” in an effort to set healthy boundaries and protect their sacred space. This can be awkward at first, and it could unintentionally hurt other people’s feelings. Hopefully, they continue to build their communication skills so that it doesn’t seem offensive.

In all honesty, though, there are those who will hurt people on purpose and use the same phrase, “I didn’t mean to be mean,” to cover up the fact that they actually had the full intention of delivering a message they knew would hurt your feelings.

For them, using the “I didn’t mean to be mean,” is a cop-out used as a method to sidestep any responsibility for hurting your feelings when inside they are secretly feeling better or even pleasure from causing you emotional trauma.

Why would someone intentionally want to hurt your feelings?