Well, say, “Hello,” to your little inner guidance system, or intuition. The heart is the seat of intuition. It’s just not the fodder of artists and philosophers of old anymore, as science is finding this is true, and it’s just not Jedis from Star Wars who can sense these things enabling them to announce, “I have a bad feeling about this,” seconds before something unexpected takes place. 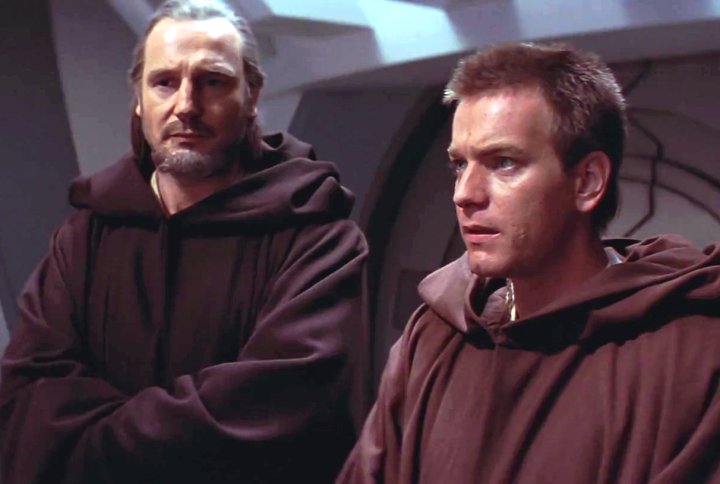 We all have it to varying degrees. Our cognitive central nervous system which is seated in the brain, if you are aware of it, can provide you a good three-second advance notice via a feeling (like Spiderman’s spidey-sense) to brace for something, which can be highly advantageous, especially in a potentially dangerous situation.

Three seconds of advanced notice and heightened awareness can make the difference between potential-loss and prolonged suffering, or even life and death.

What if you could increase your intuition awareness from 3 seconds to 7 seconds?

It would have a massive impact on the difference it would make the next time you utter those words,

“I have a bad feeling about this”

Due to the advanced scientific research being conducted on the human heart, we are now finding the heart’s possessing a central nervous system separate from the brain, and more high functioning than the brain with far more accuracy.

When an unexpected event is about to take place, the heart is the first physical organ to respond, immediately sending impulses to the brain for interpretation. The heart signals an urgent need for heightened awareness to the brain a full 7 seconds, and it takes about four seconds for the brain to process and react to the heart’s communication. 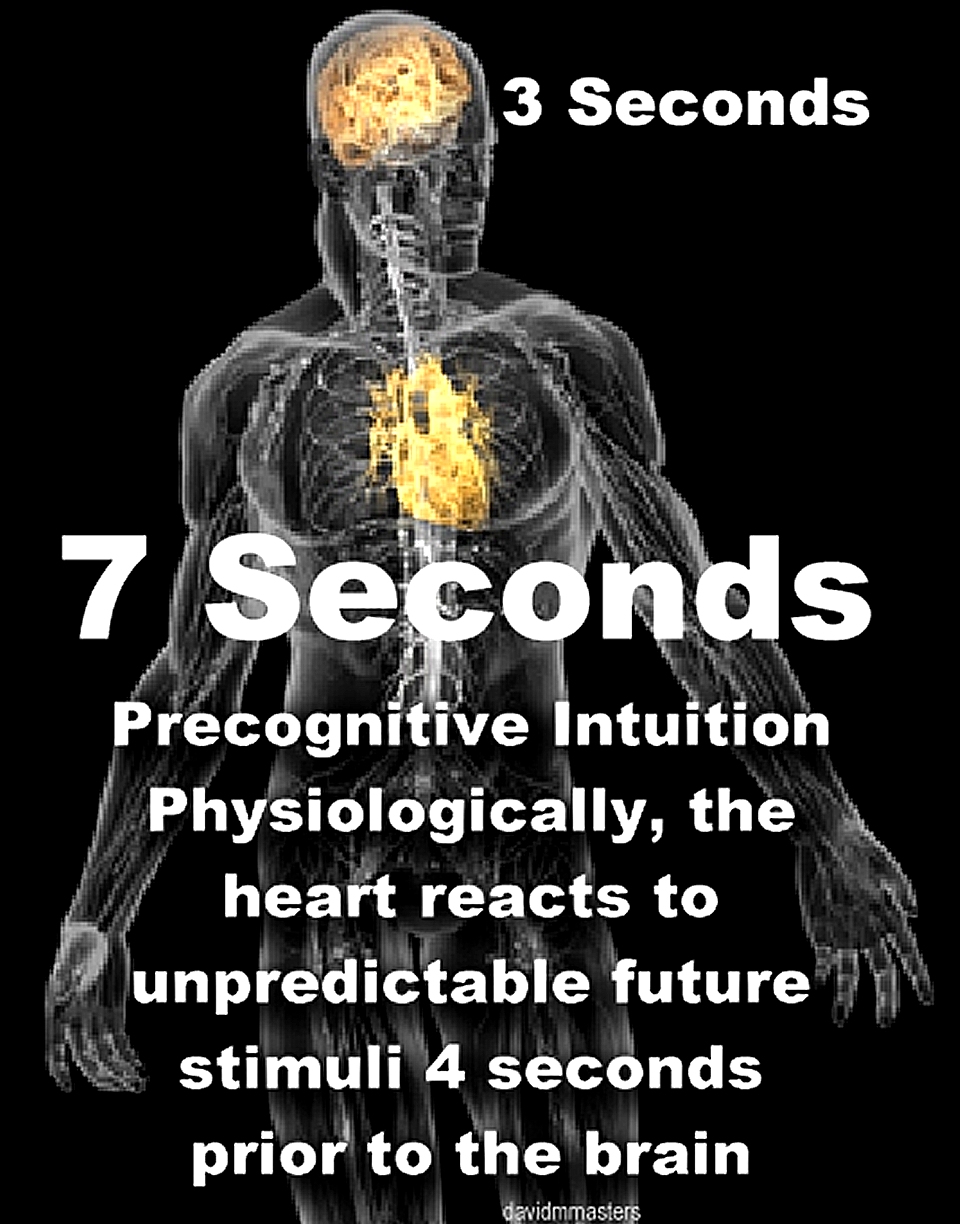 The brain is so busy thinking and it has been trained to disregard the heart’s nervous system, and until now, the most educated humans disregarded the heart’s significance on the human contribution to the human body as simply a blood pump.

The question of whether you are,

Thinking with your head or your heart?

Has far more significance today than it did at any time in the past.

Heart and quantum science are discovering the heart as the new frontier in scientific advancement, and it appears the heart’s energetic connection to the source of all energies of life is not just the subject of fantasy or fiction anymore.

Things like psychic connections and communications, telekinesis, and the like, which have been regarded as either science fiction or secret government researched potential weaponizations are not as ridiculous an idea as we were previously led to believe, as much of science fiction is increasingly becoming science fact.

The issue of whether there was a grand conspiracy to cover up this knowledge is moot, the fact of the matter is that we the people are becoming more aware, and as more and more of us awaken to this knowledge, honoring and connecting more with our heart’s intuitive intuition and the vast energetic source and storehouse of infinite wisdom and possibilities, the world (and mankind as we know it) looks increasingly different as it evolves every second.

There is so much going on here that far exceeds a four-second advantage.

Where will you be focusing more of your energies?

In your head or on your heart?

How is that working for you?