There is no doubt, the hardest a challenge couple may have to face, is when an otherwise sacred relationship has been visited by an affair. While infidelity can come in many forms of infidelity, the most difficult kind of affair is that of sexual infidelity. Life after the affair can be uncomfortable and traumatic due to the severity of the breach of trust to the relationship. 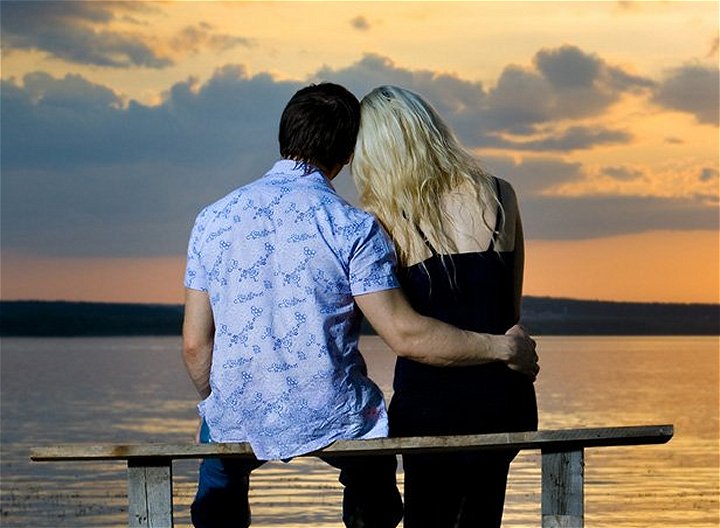 If you ask a couple before an affair what might be the one unforgivable breach of trust in a relationship, the common answer is sexual infidelity. Yet, in so many cases, an affair is the gateway to a deeper an far greater relationship, resulting in a far more powerful and successful relationship.

Often, a sexual affair, or a wandering eye if caught early enough, is an indication that there is trouble in paradise. When one of the partners is turning their attention away from their partner, seeking some type of sexual attention, validation, or gratification outside the relationship, something is not right.

This is why it is so important to have a firm foundation of trust and openness in communication established within the relationship prior to any such breach of trust. In the best-case scenario, the partner with the wavering attention or wandering eye can feel as though talking about his or her feelings would be respected and safe within the sanctity of the relationship.

In the event that the moment of clarity came following the sexual act has taken place, then having the structure agreed upon in advance to fall upon as the basis of having such a critical and potentially volatile conversation has been agreed to by both parties.

Infidelity Life After the Affair

As humans, there is a primitive part of us which is automatically engaged when someone we’ve shared a sacred intimate relationship engages with another in the insertion of body parts and exchange of fluids. The initial reaction of rage is followed by a sense of being victimized by your partner. This is the natural course of human emotion; therefore, it must not be denied when this traumatic breach of trust is detected.

If you are the transgressor and have engaged in a romantic affair (even if it hasn’t turned sexual, yet), your relationship would be far better off and stand a better chance of recovery if you are the one to bring it to your partner’s attention.

While recovery following the discovery by a third party, or accidental discovery, may still find a way to recover, the path to finding the love in your relationship is closer within reach if you are the one to take the responsibility to deliver the news.

If you are not the one who has reached outside the relationship for sexual gratification, but your partner has, then you are entitled to the initial rage and feeling of victimization, but if your relationship is to have any hope of surviving you must find a way to keep your wits about you.

As soon as possible following the initial conversation, both parties would be well advised to avoid any good-guy/bad-guy, accusation, or placing of blame. Be willing to give up the idea that someone has committed an unforgivable sin and that the other party has been victimized.

The emphasis should be placed on digging deep within the partner whose attention was diverted outside the relationship to discover why he or she might be looking elsewhere for this type of attention or validation?

Also, look inside yourself. Is there something within you that may have contributed to the affair?

If you can keep your wits about you, and both parties are committed to resolving the issues which led to the affair or the wandering eye, then this work could be conducted with a successful outcome. Otherwise, it might be a good idea to enlist the aid of a third-party relationship coach or counselor to ferret out the details before giving up on the relationship altogether.

I have found it common for a wandering eye to be the symptom of many varieties of reasons, such as not feeling as though one’s creativity is adequately expressed or validated by his or her partner. A partner may be feeling as though he or she is not properly valued in the relationship, or roots of insecurity, abuse or sense of unworthiness could be traced back to childhood, which if known, could have predicted such a breach of trust.

Digging down to uncover the cause can either be rudimentary or very messy business. Suffice it to say, it would be folly to insist that every relationship could follow a particular set pattern for discovery.

Being open, honest, compassionate, understanding, and communicative are the keys to the high level of love which is necessary to sustain a long, happy and fulfilling relationship surviving infidelity. Life after the affair can be extraordinary, and having survived can draw you closer than ever if you’re willing and able to do the work of love.