I hope you’ve picked it well, because your choice of car that you drive tells more about you than you may think. 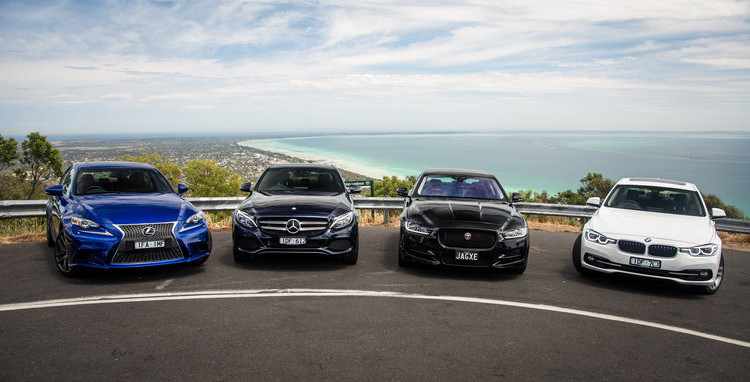 What does your car say about you?

You are a confident, well-balanced, trustworthy individual

If you drive a car that is not a burden and well within your means, congratulations, you are likely a confident, well-balanced, trustworthy individual and you’re in good company.

To qualify, your automobile will have a value of no more than ten percent of your annual gross income. If so, good job. You are driving a vehicle that is adequately suited for you, and may support the increasing of your income next year, or in the near future, thus raising your budget for an even nicer car.

This is the path of the confident self-supporter on track for increasing his or her personal wealth by not living beyond one’s means.

Financially, an automobile is far more than its adjusted value because there are many others costs of ownership which drive up the overhead for possessing such a vehicle. The monthly drain on your financial resources includes not just the car payment itself, but higher maintenance and insurance costs. And for whatever the reason (there are many ideas and conspiracies concerning) the nicer the car, the more parking tickets and traffic tickets you seem to attract, driving up the costs even more.

A local single mom who drives her kids to and from school in her new(er) Lexus who could afford the car payments, found herself not being able to afford much else. When the vehicle failed to work, the mom found herself fully swaddled in car payment with no reserves available to fix the now useless family ride. While she still had to make the payments, she could not afford to fix, nor replace it. Fortunately, she was able to raise enough money via crowd-source funding to have her car fixed after she and her family became stranded when it became inoperable.

What a disappointment, to have a nice vehicle that sits broken down in the driveway while you’re still paying the monthly freight of car payment and insurance.

That’s just one example of being upside down in your vehicle purchase, there are many stories including losing homes, families, job and investment opportunities due to possessing a car for which you are not well suited for, nor can adequately afford.

Nicer cars tend to attract not only the attention of law enforcement, but they attract other cars (either in accidents or in the driveway) and a sort of “keeping up with the Joneses” mentality, affecting your home, belongings and other creature comforts, adding even more financial and emotional stress to the purchase.

You might be surprised to find that almost three-quarters of all over $250,000-a-year income earners drive more modest consumer vehicles (Hondas, Toyotas, Fords and Volkswagens), leaving only twenty-five percent of them driving luxury vehicles that the rest of us covet.

Yet, nearly one out of every ten less than $100,000-a-year income earners are driving a luxury vehicle that is well beyond their means.

If you’re one of the unfortunate individuals who has fallen into the trap of being over-sold a luxury vehicle, it may indicate that you

Lack self-confidence, are easily swayed by what other people think or say and may likely to be headed for (or already up to your neck in) financial difficulties

A success and attention-seeking risk-taker, using the car as a status symbol, who aspires to become (or to persuade others to believe they are) a member of the nouveau riche

What Can I Do?

If you’re upside down in your vehicle, your best option is to get out from under it by selling it. Let it go and get something more moderate that is within your budget.

It’s probably not advisable to return it to a dealership, as that may not turn out the way you had planned.

If you really want that fancy car, no problem. You can use the money you’re saving every month, invest or grow it into raising your income to the point necessary to make your car choice make more sense, then finance it (or maybe even pay cash for it).

Personally, I don’t think its a good thing to try to judge (or categorize) a person by their appearance, source of income, their home or what they drive. Regardless, our society insists on doing so. (Which is good for business.)