Being among the evolving awakened can make it more difficult to engage in a positively conducive conversation with someone who is not privy to your enlightened perspective. It’s hard to talk to people as if you’re a stranger in a strange land and only visiting this planet. 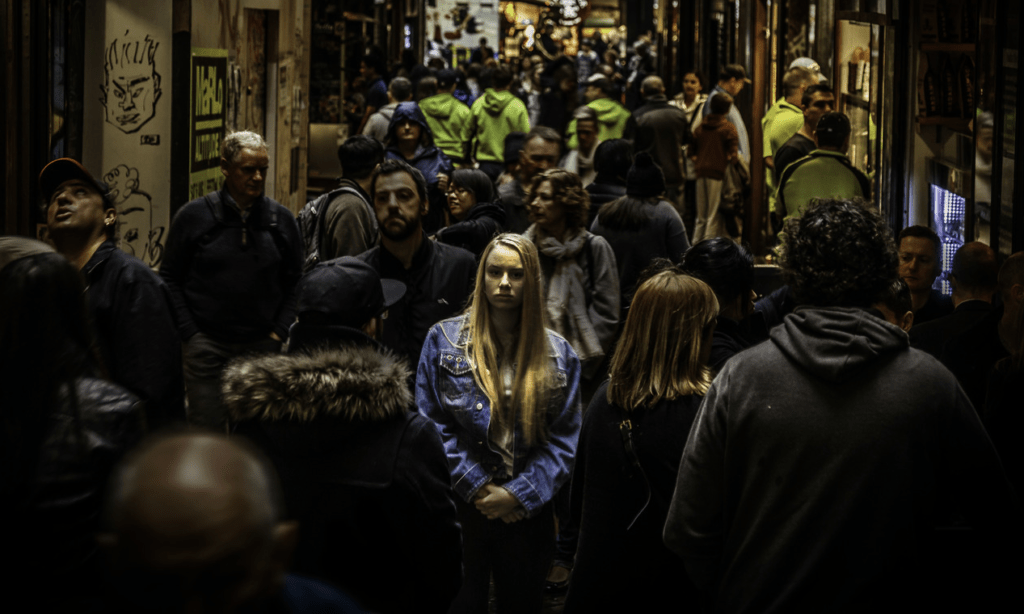 You may have a rudimentary recollection, understanding those around you, but they have no idea who you are becoming. You might look the same but you’re quite different, now. You are evolving and your level of understanding is quite different from the standard Earth’s inhabitant at present.

It occurs to you that you might like it if some of your contemporaries could join you on this evolutionary journey, but it’s not the kind of thing you can simply talk someone into because they have no frame of reference and find it extremely difficult to understand the mysteries you have discovered by unlocking them with the secret codes within your evolving DNA.

There is no feasible way to communicate your discoveries in a way the unenlightened can correctly perceive them. Understanding is just not possible unless the divine spark within them begins to energize their own evolutionary process, even then, their growth and expansion will take place in completely different ways than yours, for each awakening and the path which follows is individually unique.

As your life becomes more heart-centric, it becomes easier to see how ego-centric others are, and you can have compassion for them, because that’s how you were, too, prior to your evolutionary awakening. You understand what is happening when you sit amongst a group of people who can talk for hours about all the things wrong with other people and this life.

The ego sees itself as the center of the universe and sees everything outside of itself as being of less value and significance, putting down anything else it can find to make itself (feel) even more superior.

You can observe them asserting their superiority over everything going on around them, the people and things within their circle of influence and those with no connection to them whatsoever. You understand this as the ego, in a sense, trying to justify their lives as being separate from other beings and all things. An effective method of social engineering which has proven to be effective over time. Until awakening, the idea of everyone and everything being part of one and the same (extension of God), and seeing nothing as broken, wrong, bad, or evil in this world, is not likely possible.

Conversationally, your interaction with others will take on a different flavor. You realize that you are but a reflection to others of themselves, for if they find fault with you, are accusatory, or are disrespectful toward you, you understand it has nothing to do with you in the “real world.” They are only responding to seeing the reflection of their own shortcomings, inadequacies, and hidden secrets within themselves. Who could blame them?

They are doing the best they can with what they have, besides they are also part of God, to be loved and honored by you while also being an extension of you, so you can have compassion, empathy, and respect for we are all one.

You have grown and expanded onto the version of who you’ve become so far, and see the universe with a renewed sense of wonder. You can continue to grow, expand, and coexist on a world that may be difficult to relate to at times, without being confused or perplexed by the vast differences in the perceptions of its inhabitants.

This evolutionary process of the human being is in its early stages, and you are blessed to be a part of it. At some point, in the near future when this continued expansion reaches critical mass, the entire world will fall into sacred sync. Until then, you are part of the chosen minority, yet also part of the emerging evolutionary wave of advanced humanity.

You have the ability to compassionately carry on a conversation without judgment because you love, honor, and respect your fellow human beings, who are a pre-evolutionary part of you.