When you’re deeply buried in the third dimension, it’s so hard to believe that there is anything else “out there.” As much as you try to tell yourself, “this is all there is,” still you get glimpses of things which don’t make sense in the 3D reality or are unexplainable. Or are they?

You go about your regular 3D day, and you see shadows in your peripheral vision which garner your attention. When you’re feeling down, you find pennies or feathers just ahead on the path you are walking. You have nightmares and dreams, which seem to be warnings or excite you about possibilities. You may have received messages from beyond or even been visited by those from the “other side.” 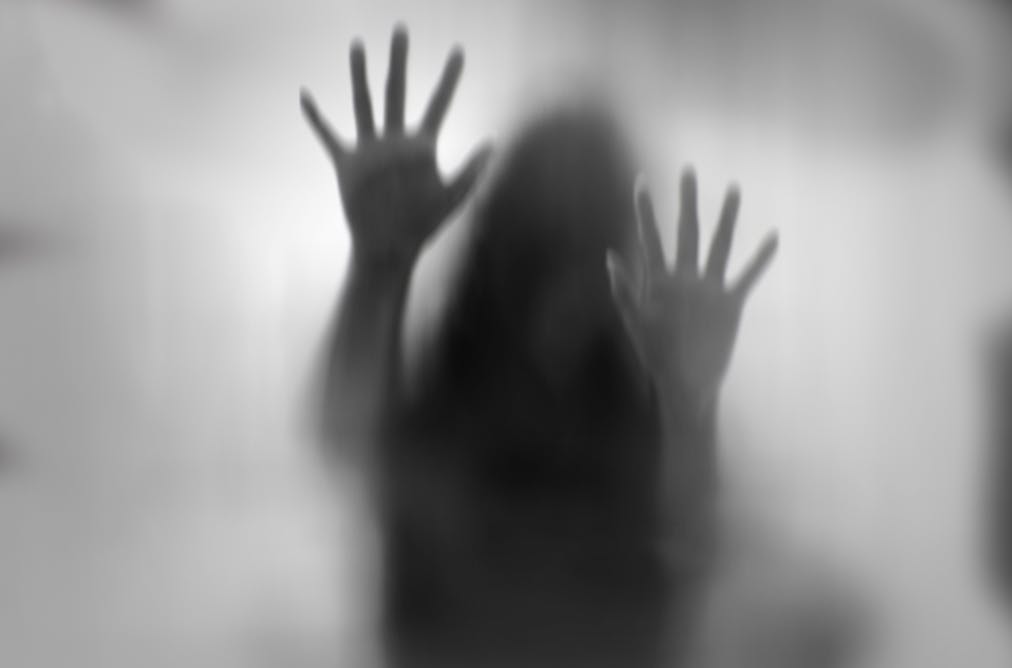 And these glimpses persist in various shapes and forms, they go on and on, insisting you take notice of there being the existence of more going on all around you 24/7, yet you continue to disregard them as nonsensical.

Of course, all of this is just your imagination, and you tell yourself, “It’s not real!”

As Scientists continue to delve into the mysteries of life in this universe, one thing becomes perfectly clear. With as brilliantly intelligent as we (the human race) has become with all of its efforts to scientifically discover and document all the secrets of life, to determine what is true and what is not truth, the truth is: We cannot truly know anything to be exclusively true.

When you come down to it, you almost have to either believe that nothing is true, or that everything is. The advantage of seeing from the perspective of everything being true is that it opens the gates to infinite possibility. To any normal person, the idea of infinite possibilities is frightening, to say the least. It challenges every thought you’ve ever had, anything you’ve ever been told or believed.

All the things that could easily be explained away as science fiction or “woo woo” are becoming part of our reality and the people who are open to the idea of being limitless are harnessing the powers which are accessible from other dimensions, and the vast energy of all life.

Humanity is evolving from smart-animated-meat to something higher, a spiritual/human hybrid. Even though this evolution has been in process for thousands of years, it has been hidden from view and even hindered at any cost of those who profit from keeping humans in their underdeveloped states.

You, who are evolving, whether you like it or not, are in the process of becoming a multi-dimensional being. Who knows what excitement lays ahead in the uncharted territories of multidimensionality in a world of infinite possibilities?

Things that were not even thinkable are being thought, becoming more plausible, and proven to be within the truth continuum, making even the impossible possible.

This is the world we are moving into, and it cannot be stopped, though there are those who will use every trick in the book to keep you from this evolution. Life as we knew it is fading into our primitive, barbarian historic past.

You can feel it.

Get ready for your limitless expansion, it is happening now.