Ever face your worst moment ever and lost all hope when nothing seems to go right? 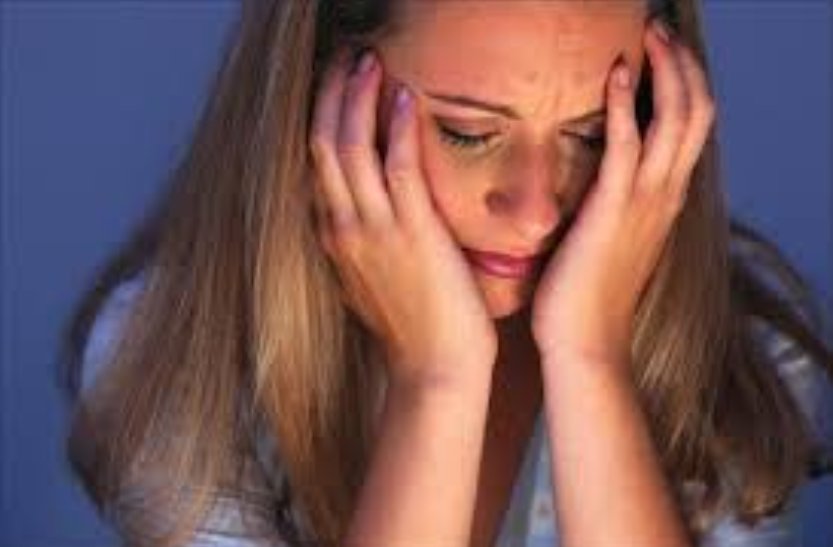 That time when your whole world crashed down around you and you looked up at the sky and cried, “Why?”

In that moment, your worst moment ever, you were certain there was no God, and if there was, how could a loving God allow you to be in this situation? You thought there would be no way in hell that you could ever survive such a horrible event.

But you did; right?

You might find that hard to remember if you’re in the middle of one of those worst moments, when everything seems to go wrong, right now.

Your mind goes to that, “Why me?” and, “What did I ever do to deserve this?” place, as you fall into the role of victim, which is totally understandable.

We all have those moments. We all do; it’s part of the evolutionary process of personal growth. Even me; and if I’ve learned anything from those moments, it’s that they don’t last forever, and that they always (ALWAYS) lead to something better. But when you’re in the throes of pain, despair and/or madness, it’s so hard to get a grasp of the idea that it could ever get better.

I’m a pretty logical person and have a bit of a scientific streak. I like to analyze data, discover patterns, test for repeatable results, and draw logical conclusions, but it’s a process. As new information becomes available, I factor in the new data, which may confirm my previous conclusion or lead me in a totally new direction.

Applying scientific method to the worst times in my life, I discovered that all things bad, even the worst imaginable moments of my life, were transitional pivot points demarking the end of something which may not have been in my best interest (but I was unable to see it at the time) and without the intensity of that moment, I may have continued down the same path of mediocrity or to a more destructive result.

The blast of the explosive event sent me reeling in such a completely different direction than I would have ever thought of going which led to my experiencing a completely new level of exploring all the best things this life has to offer.

Think about your favorite movie… Where the hero or heroine of the film faces their worst moment, and comes out safely on the other side. Just like the star of that film, you are the star of your own film.

Think about this concept as a reframe of the circumstance when you find yourself amidst the worst moment(s). Think of this part of your life being a movie script, and that you haven’t had the privilege to read ahead. Some directors will do this with their actors, to keep them submerged in their roles because they don’t what’s coming next. They just trust the director.

Likewise, you have to trust your life in the same way. God is the director, and there is a hugely positive outcome in the remainder of the script even if it doesn’t look like it right now.

On the other hand, you don’t have to trust. You can exert all the energy and go through all the pain that you want to. We all are doing the best we can with what we have.

… and you know what?

Everything will work out for the best, no matter what you do or say, or how the story unfolds.

So make the best of it.