There’s a certain type of individual who is attracted to personal development. That is to say they are concerned about who they are, how they interface with the world, how to make the world a better place and become the highest and best version of themselves while doing it.

They find themselves less concerned with the distractions of this world and more concerned with attempting to discover what is real. They are becoming more and more aware that something exists that is more real than the material world, which we previously interpreted as real.

While the material world is definitely experienced in 3D by way of our senses and cognitive interpretation, there exists even more dimensions around us that we are unable to understand or experience with our rational mind. A small but growing part of our planet is reaching out to connect with these realms in various ways.

It starts when one realizes that there is more to this world combines with an elevated sense of self, as in feeling as though there is some purpose to be here, that we as individuals are summoned to this planet for a reason. As you begin to have a sense of personal mission and purpose, your self confidence begins to expand and you find yourself more acquainted with positive thinking, and a reluctance to enjoy the lower vibration of negativity.

Deciding to embark on this journey (which is highly personal in nature and does not seek validation from mass consciousness) imbues you with a unique form of self empowerment and responsibility as you create your own path to individual self improvement. 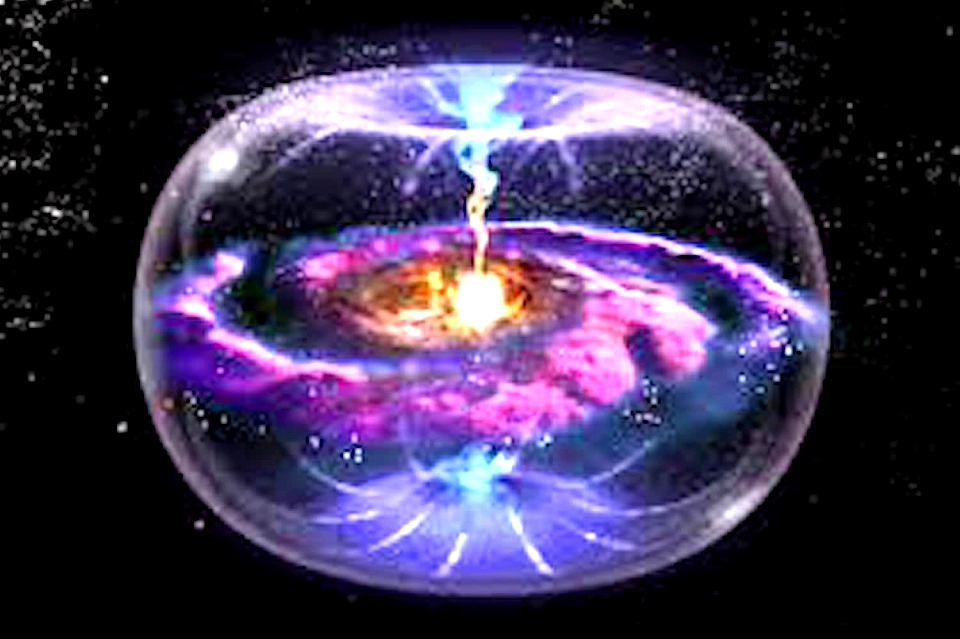 Some investigate with the power of mind via scientific models led by quantum physicists exploring quantum mechanics and quantum theory (the Pandora’s Box of quantum science), while others are seeking to explore from within via a more heart-centered spiritual approach. These two separate camps are unraveling the secrets of the universe using different methods, yet their conclusions have striking similarities.

It requires a relative disconnection from mass popular thought, to reposition one’s thought process in a way to be open to the possibilities that may exist beyond the confines of science, technology, philosophy, religion or beliefs for those engaged in this investigative journey to approach those ideas, concepts and matter unrecognized in our everyday world.

While quantum physicists struggle with traditional scientific method, the spiritual researchers also can be found struggling against peers ready to “save them” from their spiritual pursuits as they engage in fringe parapsychology and likely dipping their toes in the water of the law of attraction while they begin to question everything we know.

Both the advancing scientific and spiritual communities making the quantum leap are asking the question:

“What if everything we know is wrong?”

There is a degree of a feeling of confusion that accompanies blazing a trail that may not have existed before. Thankfully, we are not on this journey alone. There are those who have gone before and have some previous work, on which we can springboard to more heightened levels of experiential knowledge. Any time each one of us makes advancement in our research and development, someone, somewhere is also moving in the same direction.

It’s as if a global consciousness is being shared among the global community and while yet in its infancy as our numbers may be miniscule, we are growing together. And as this growing continues to expand it is having a profound effect on the world at large.

Seekers of these leading edge technologies and truths that supersede previously known or accepted thought, leads to more of a spiritual awakening, as researchers are expanding in spiritual growth and scientists are redirecting their laboratories to incorporate spirit science and conducting experiments which can only take place from a position of spiritual enlightenment.

The world as we know it is changing.

Are you a part of the change?