Ever know someone who appears to be constantly complaining about everything, the state of the world, being surrounded by evil or stupid people, and of course their constantly being victimized?

A pessimistic chronic complainer, like that, might be off-putting, especially to the optimist. The optimist might see the individual fueled by constant whining and complaining as an ever present drain on their own personal energy reserves. It can be frustrating maintaining an effective level of communication between individuals on opposite ends of the spectrum. 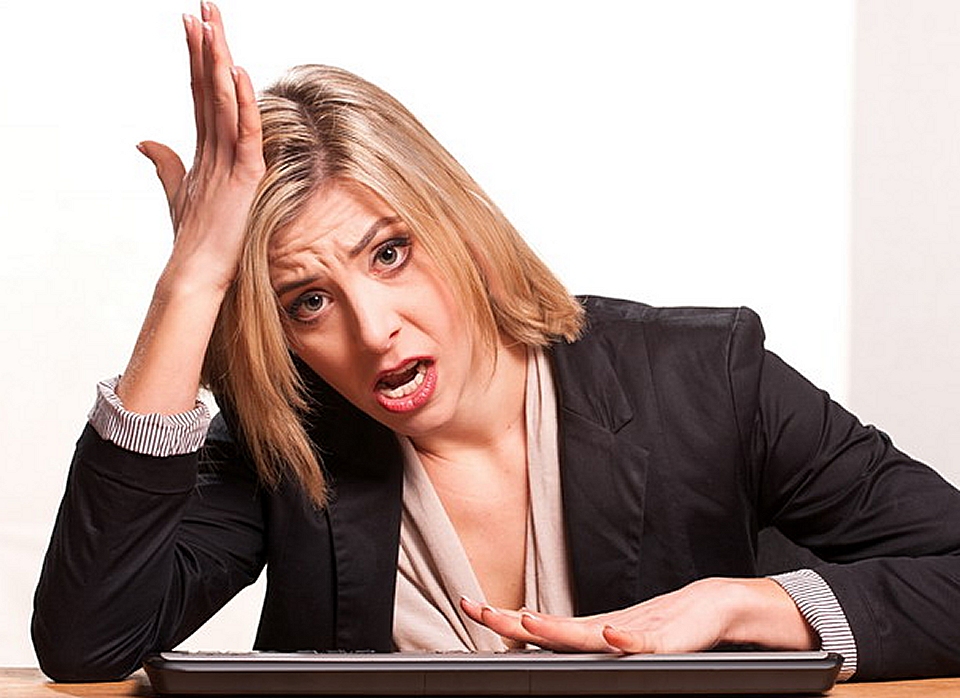 When team-building, I always like to have a chronic complainer on-board, someone who sees problems everywhere they look, even in the best of circumstances, they will offer up a “what if” that could lead to an outcome of apocalyptic proportions. Some might consider this pessimistic influence a non-constructive waste of time, but I think to assume there is little value in looking at anything from a different perspective as folly.

Every technological and sociological advancement is the result of complaining

Of course it is not simply enough to complain, for complaining – and continuing to complain – about something exemplifies powerlessness, but to complain, then as quickly as possible find ways to counteract the issue at hand with a definitive action, this person has evolved as the pessimist activist.

The pessimist activist complains about the state of a thing or circumstance and goes about taking action fueled by their angst in the hopes of having some impact on the situation.

Unlike the optimist who focuses on the happy, joyful outcome of a particular situation or circumstance from an, “if only” perspective, the pessimist approaches the same conundrum from the, “what if,” perspective and the pessimist activist takes action based on their desire to prevent a worst case scenario.

And both of them are right

There is not one that is more right than the other, it is what it is, and the teaming of these individuals in a yin/yang approach to tackling any obstacle, problem-solving or visionary project is priceless.

As for the complainer who refuses to take action, they tend to find themselves depleting their own energy reserves and often find themselves battling depression and persistent health concerns. But it doesn’t take much to counteract the effects of complaining by (as quickly as possible) integrating some level of activity to augment the otherwise negative outlook.

For instance, if one asserts, “There is no happiness in my life,” taking the action of creating a little happiness based on the complaint and – voila – you’re on your way to empowering your power of complaining. An example might be to go to a comedy show, call or visit a young relative who looks up to you, take your dog for a walk, buy a new outfit (or shoes), take a hike or walk on the beach… or whatever makes you feel happy. To not do so, only creates a sense of helplessness.

If you’re particularly focused on some other person’s lack of intelligence or propensity for causing dangerous circumstances, taking action on your complaint is better than not doing anything. You could offer a productivity tool as a gift, file a formal complaint or study to teach a class or write a report/book that might be helpful for others dealing with similar people.

If you feel an urge to constantly complain about the state of the world, then exchange your, “what if,” which normally leads to a worst case conclusion, to “what if I could do something about it?” And the something you could do need not be of worldwide significance to have an impact. You could simply post your observation(s) on social media, call into a talk radio program or write a letter to the editor. Your action (though minute in comparison to your concern) may be helpful in making others aware of the potential disaster and may help the idea reach critical mass, which always has – and always will – lead to change.

I extend my sincere gratitude for all the empowered complainers who help to make the world a better place.

(and do something about it)