There seems to be a bit of confusion among all peoples, professionals and laypersons, about how to correctly label a psychopath, sociopath, narcissist or any of the other personality types clustered among the Antisocial Personality Disorder spectrum.

In my work with victims of predators who clearly vibrate within the ASPD spectrum, we all get attacked by peers and predators who strongly disapprove or using any list of characteristics or labels whatsoever to identify a psychopath, sociopath, or narcissist. It is even more confusing when even the psychiatrists, psychologists and criminologists cannot agree on a particular diagnosis. 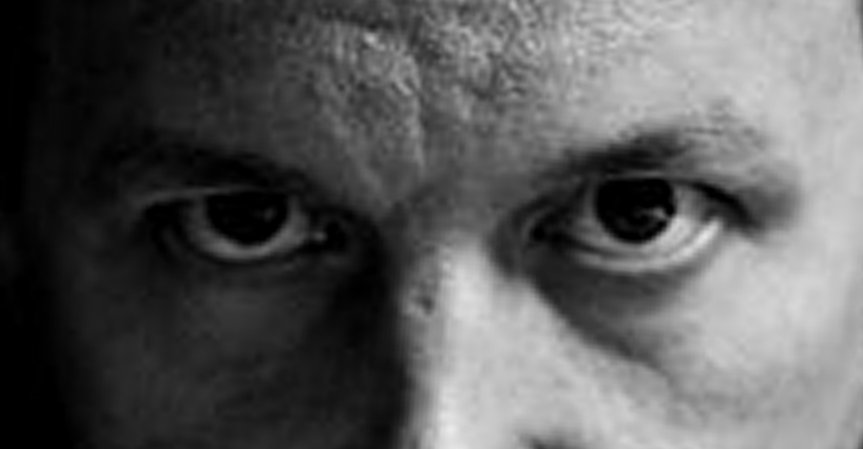 The problem? We’re talking about people. Regardless of their predatory tendencies, these warped individuals are people – just like the rest of us – who are each just as unique as the rest of us. In my work, I generally refer to these individuals with a basic set of extreme anti-social characteristics as “psychopaths,” because that was the clinical diagnosis of the individual who introduced me to the nature of these individuals. Prior to encountering this psychopath, I didn’t believe they existed.

Since then, no one can seem to agree on an effective means to qualify these people (if only there were a blood test or some other quantitative way to correctly diagnose where an individual is on the ASPD spectrum). Interestingly enough, every “expert” has their own method of diagnosis they are confident works well (or well enough).

As far as the differences between psychopaths and narcissists, most can agree on the following differences.

As opposed to most narcissists, psychopaths are either unable or unwilling to control their impulses or to delay gratification. They use their rage to control people and manipulate them into submission.

Psychopaths, like narcissists, lack empathy but many of them are also sadistic: they take pleasure in inflicting pain on their victims or in deceiving them. They even find it funny!

Psychopaths are far less able to form interpersonal relationships, even the twisted and tragic relationships that are the staple of the narcissist.

Both the psychopath and the narcissist disregard society, its conventions, social cues and social treaties. But the psychopath carries this disdain to the extreme and is likely to be a scheming, calculated, ruthless, and callous career criminal. Psychopaths are deliberately and gleefully evil while narcissists are absent-mindedly and incidentally evil.

As Millon, in Personality Disorders in Modern Life notes, certain narcissists “incorporate moral values into their exaggerated sense of superiority. Here, moral laxity is seen (by the narcissist) as evidence of inferiority, and it is those who are unable to remain morally pure who are looked upon with contempt.”

Narcissists may not be considered evil, like psychopaths, and may lack the intention to cause harm. Narcissists are more likely to be indifferent, callous and careless in their conduct, which overflows into the way they interact with others. Their abusive behavior is primarily not considered to be as intentional or deliberate a psychopath’s.

Psychopaths really do not need other people while narcissists are addicted to narcissistic supply (the admiration, attention, and envy of others).

“When the egocentricity, lack of empathy, and sense of superiority of the narcissist cross-fertilize with the impulsivity, deceitfulness, and criminal tendencies of the antisocial, the result is a psychopath, an individual who seeks the gratification of selfish impulses through any means without empathy or remorse.” ~ Millon, Th., Davis, R. – Personality Disorders in Modern Life – John Wiley and Sons, 2000. 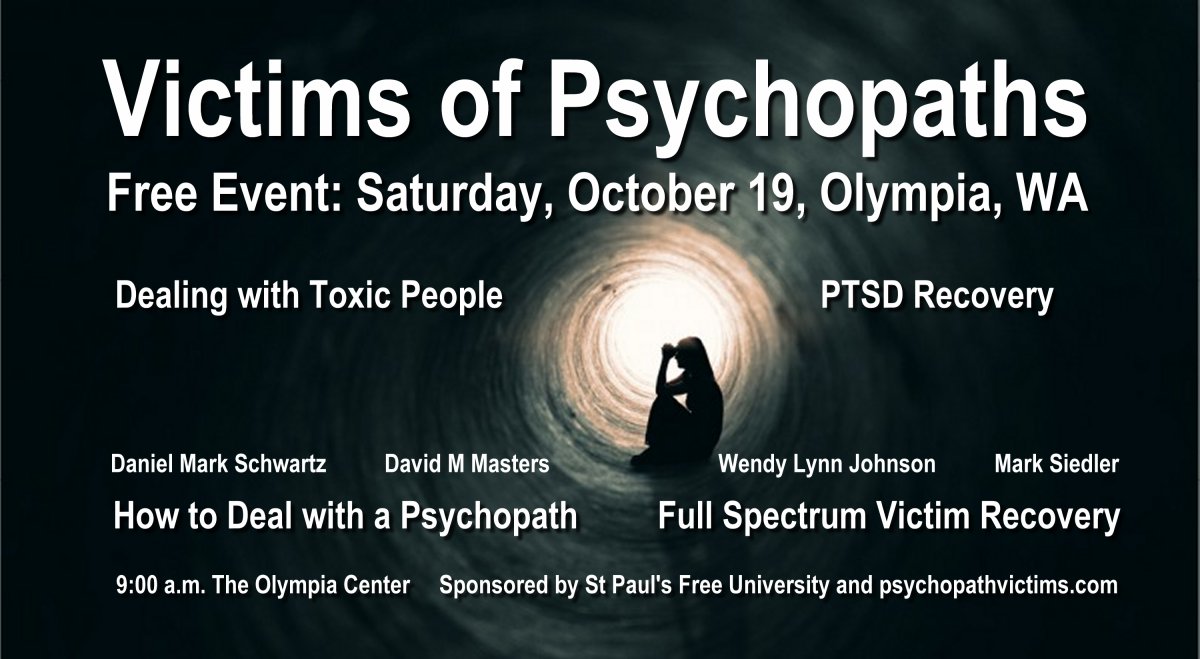