Religious trauma is an invisible debilitating disease which left to its own devices will reduce its victims to insanely obsessed hate-driven workaholic atheists on one end of the spectrum to barely functioning depressives with suicidal tendencies on the other. 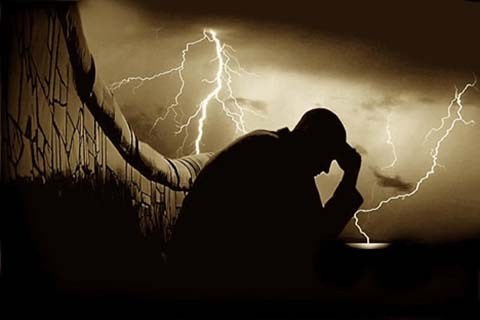 The mental and emotional price which is paid by victims of religious trauma is just too much to fathom. So hard to comprehend, in fact, that society has little or no tolerance for it, unless it refers specifically to child sexual abuse, otherwise, any concerns one may have regarding religious trauma is seen as insignificant.

As far as society is concerned, just stop engaging with the religious organization which has upset you, find another one, or stop going altogether and take up a hobby to replace the void left by your vacating the religion. No big deal.

They have no idea the price which is paid for the total collapse of an entire belief system. It’s the kind of thing you could never be able to conceive of unless you’ve experienced it or seen it over and over again in your daily practice.

If you’ve been struck by religious trauma from the neck up, you’re confused, because your whole world’s been turned upside down. It’s hard to make sense of anything in the real world) if there were such a thing). I mean how can you know what’s right, what’s wrong, what should you do next? Especially in world that not long ago, any wrong decision or move, could end in sudden death, or even something far worse, like eternal damnation.

Your emotions are all over the map and you do your best to appear to be “normal” when you’re angry, hurt, unable to find joy in the simple things in life, lack or purpose, and suffering from unspoken grief of separation from community and “God,” for God’s sake.

You suffer the loss of friends and find it hard to trust anyone after you’ve suffered religious trauma, and you feel like a stranger in a strange land, surrounded by a million people whom you may have thought were “evil,” and trying to rectify the idea you’re now one of “them.”

And if you’ve been in the grip of an authoritative religion for a while (since childhood) God forbid! You’re lucky to have made it this far!

You are a super-mess. You have no idea how to function in the real world.

You have no concept of how to act “normal” and for those to try to fit in too soon, they often find themselves over-reacting, as if, since they no longer have any chance of being with God, then they should just engage in everything they’ve been told not to do, finding themselves suffering the consequences of really poor decision-making.

And if you’ve suffered mental, physical, and sexual abuse, in the name of God, you feel as if there is no hope for you, ever.

Those affected by religious trauma often find themselves diagnosed with post-traumatic stress disorder and clinical depression. Along with a long list of mental disorders, including bipolar, obsessive-compulsive, anxiety, borderline personality, eating, social and anti-social, marital and sexual dysfunction, alcohol and drug abuse, suicidal ideation, trouble with the law, and criminal tendencies.

We read about the most extreme cases in the news, hear about it in the media, and online, after some poor victim has found themselves so far outside the idea of having any hope, their names are found anywhere from the front page to the obituaries, and the truth of their struggle with religious trauma may never be fully understood.

But there is hope.

Though help may not be easily found among the secular services which are commonly available via “the social system,” for there can be little empathy or understanding from those who have no idea what it might have been to suffer, as you have.

The bulk of this necessary work of recovery, healing, and charting a new path for you is primarily a solo journey, but there are many who do know what you’re going through, because they, too, have suffered in similar ways (likely not the same but similar). They know, and they pray for you.

They pray? They believe?

Yes, they have found their way to the other side of the trauma and abuse and have been able to realize that their suffering was at the hands of misled, possibly “evil” human beings falsely claiming authority of God, NOT by any deity.

They have not only survived, but they now thrive. So, yes, there is life, wonderfully abundant, joyful and loving life on the other side of religious trauma. 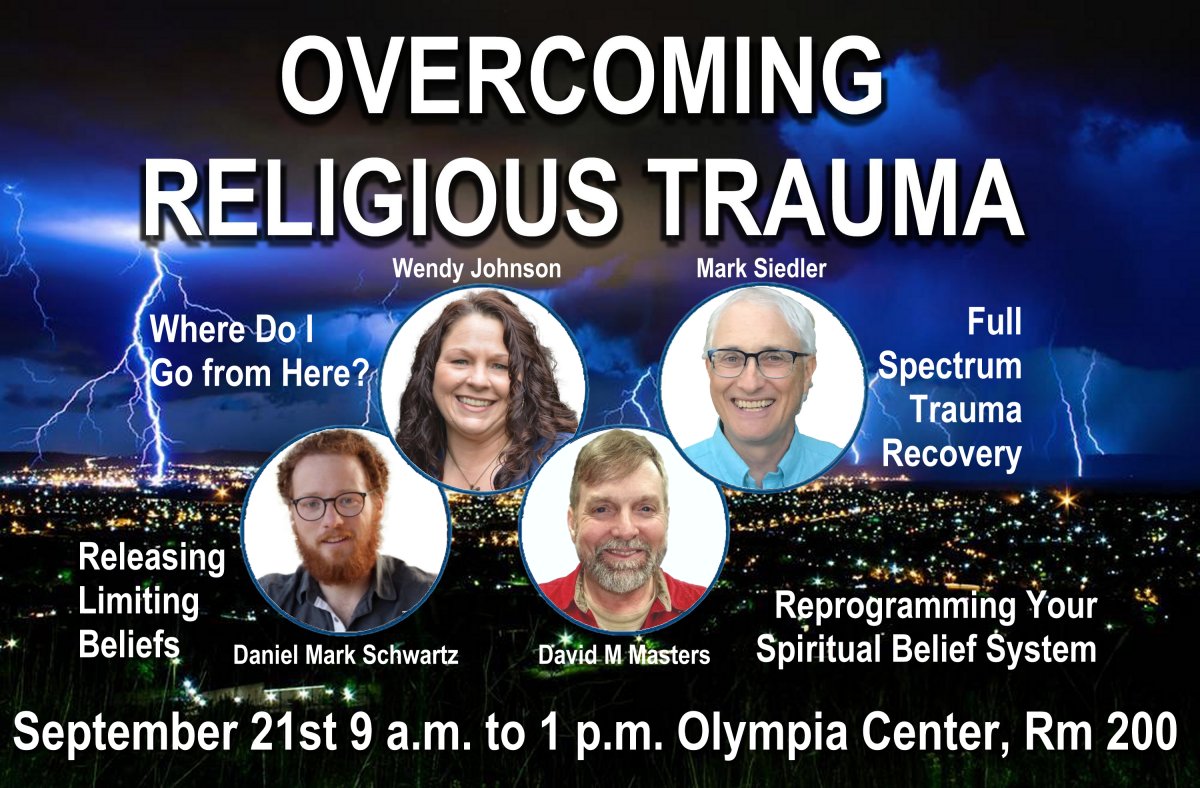