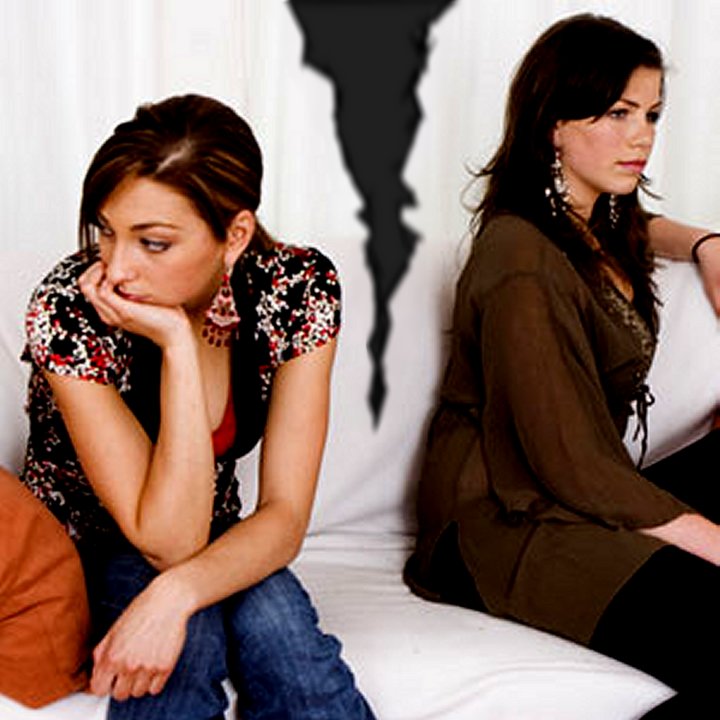 Some of the ideas which are suggested are absurd and strange. In any case, these ideas are embraced by a few, who gather a few more, creating yet another group of thought, or believers. The more society is fractionated, the easier it is to manage.

The Division Division is a covert operation which operates hidden beneath the cloak of invisibility, yet it employs thought generators who are constantly seeding society with a wide variety of thought patterns which are designed to interrupt our rational thought processes and distract us from any intention of seeing ourselves as a single global community.

Not unlike managing a prison

Encouraging separation factions in the prison environment allows the simple care and management of many prisoners at once. Allowing the general prison population to create and maintain separate factions makes managing them easier. The more separate groups, the better. Gangs are the perfect separators.

These separation factions help keep the attention of the particular groups on their opposing group, their enemy. This sleight of hand gesture of the Division Division has successfully taken the focus off of what would normally be thought of as the enemy (the prison guards and the establishment which put them there) and focused their angst against groups inside the prison, one against the other, in opposition, for the sake of survival.

In this manner, the prison is able to manage a larger prison population at less expense with far fewer staff members. For if the prisoners were left to themselves to join together in one accord, they could not be retrained or contained.

This does happen occasionally, when the prison population agrees among themselves, on an inalienable topic, where they join together regardless of their separate factions, resulting in a riot.

This is why the prison’s Society Engineering Society tries to maintain a certain degree of acceptable comfort and status quo, so as not to allow lack or abuse (above that which has become “acceptable” over time) overpower the hatred of other factions within the prison population.

Beyond the Walls (more walls)

Likewise, the USA (and the world on a larger scale) operates a similar prison-style approach to managing the population. As long as they can keep us separated by as many schools of thought as possible, and emotionally-charged about what we “believe” then they have succeeded.

If we are satisfied with being able to maintain an acceptable lifestyle, not too bad (what we’ve been programmed to deem acceptable over time), such as get a job, work hard, have a place to live, drive a car, have a phone, TV, internet, maybe someone to spend our time with (maybe split expenses with), then it’s all good.

Because, if things get too bad, we will riot, too. In this case, we call it a revolution, but even on this scale, our revolt promotes more separation (damn, they win again).

Not too much time to think about raising the bar, living a better life (possibly your best life) and making the world a better place because “your world” is not that bad. Sure, there are worse things going on in the world, there’s no shortage of those, and even these atrocities are food for separation and division amongst your fellow man, are they not?

Ah, the engineers are hard at work, giving us plenty of reasons to be divided. There is no level to how far they will stoop to distract us from what’s really going on and they’re using education, pharmaceuticals, and technology among other tools at their disposal to their full advantage to separate us even more.

Oh, and if that wasn’t enough, the Division Division of the Society Engineering Society has a device implanted in your brain that has a direct line to their master computer, and it’s manipulating you for their benefit; it’s called your ego. While some of your ego does belong to you, a good portion of it is controlled by them (that is, unless you do something about it, to cut the cord).

As long as there are people that you cannot be friends with, they have succeeded in accomplishing their goal.