When you see someone going through a difficult situation, or having trouble navigating their life path or suffering an enormous misfortune, as though they were thrashing through the brush with a machete the whole way, what are your thoughts? 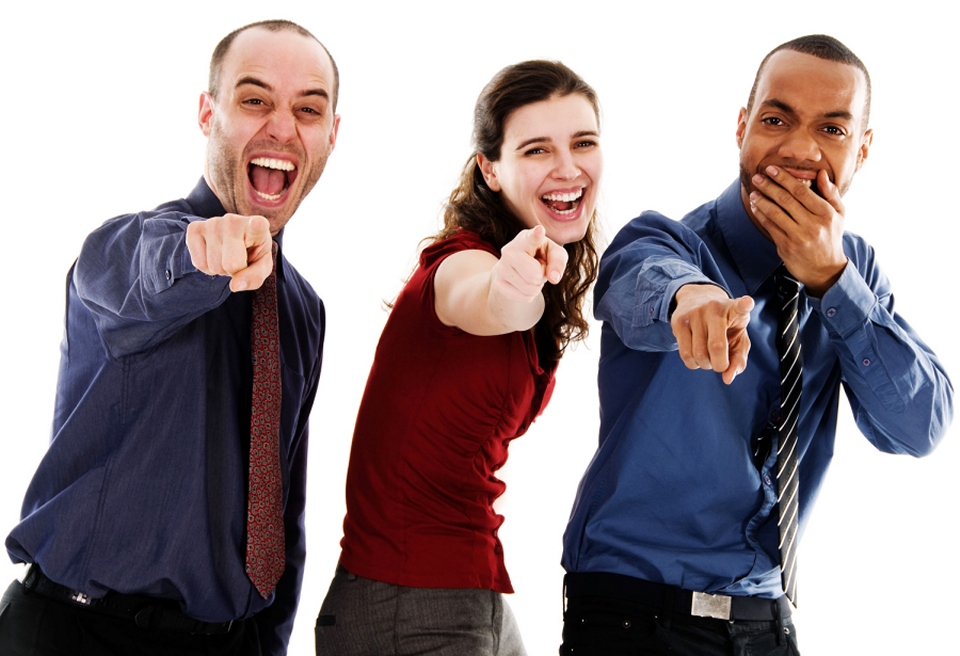 A – What a freak (or alternatively),

B – I wonder what it’s like to be in that person’s shoes?

Immediately, you get the idea that I’ve set you up, to give you a choice of selecting either disrespect or empathy. Honestly, though, what is your knee-jerk reaction? I hear a lot of people being disrespectful.

You might be surprised, if I were to ask those same people if faced with a similar situation (just the same, only different) their reply would be to unequivocally stand on the idea that their first response would be one of empathy.

An interesting observation, don’t you think?

It’s no wonder it’s so difficult for people to get along with each other these days.

If tolerance is considered to be a spectrum, on the left-hand side of the spectrum there would be judging and rejection, on the other end would be love and acceptance. Certainly there are a myriad of tolerant or intolerant behaviors and attitudes in between those two extremes.

Why are we likely to be intolerant?

Because we’ve been programmed that way since birth; our parents, their parents, public schools, our peers, the media, and now with social media and immediate access to information via the World Wide Web, our first reaction is to reject and alienate others.

To laugh at their misfortune, make fun of their condition, call them ugly, fat, disgusting, ignorant or stupid.

Oh, it’s hilarious (you might think) but what’s really going on in that viral video clip?

You don’t know… or is it that you don’t care?

This leads me to believe that there exists a conspiracy promoted by the powers that be to keep us divided, to intentionally pit us one against the other, in an effort to keep us weak and dependent on the government for assistance. And they’re fueling the fire of polarization, like no one’s business.

If you’re on Facebook, take a look at your feed. See any dissention there? What videos are popular on YouTube? Anyone watch the nightly news lately?

Then there’s You and Me

Maybe we’re the only ones, the two of us; together we could agree to be more tolerant, to try to understand others as we would like to be understood and accepted for all our talents and inadequacies on our good days and bad days.

After all, aren’t we all just doing the best we can with what we have?

The next step in human evolution is tolerance. Tolerance = Loven

To be intolerant, doesn’t even make good sense.

It’s as if, when engaged in the activity of judging or ridiculing someone else, the person who is doing it can’t even see the hypocrisy in their doing so… How do we find congruency at all in this degree of superiority and isolation?

Even now, as you read these words, there are some who are locked, loaded and ready to attack me, twist my words and suggest that I am promoting some kind of crazy campaign. This is not addressed to them.

This is addressed to you: That one other person, who along with me is making a commitment to be more tolerant… because to you and me, it makes more sense to treat others as we would like to be treated.

Are you with me?