When we first hear someone ranting about some conspiracy theory, our initial reaction is to toss such an idea aside as rubbish, because to even consider such an idea would be preposterous. In most cases, if the conspiracy were actually true, it would shake the very foundation of ideal which have been firmly planted as the foundation on which many of the things we believe are built.

So, we cast it away, regarding it as some lunatic ranting some crazy ideas and continue to forge ahead with our lives, believing that such things could not possibly be true. 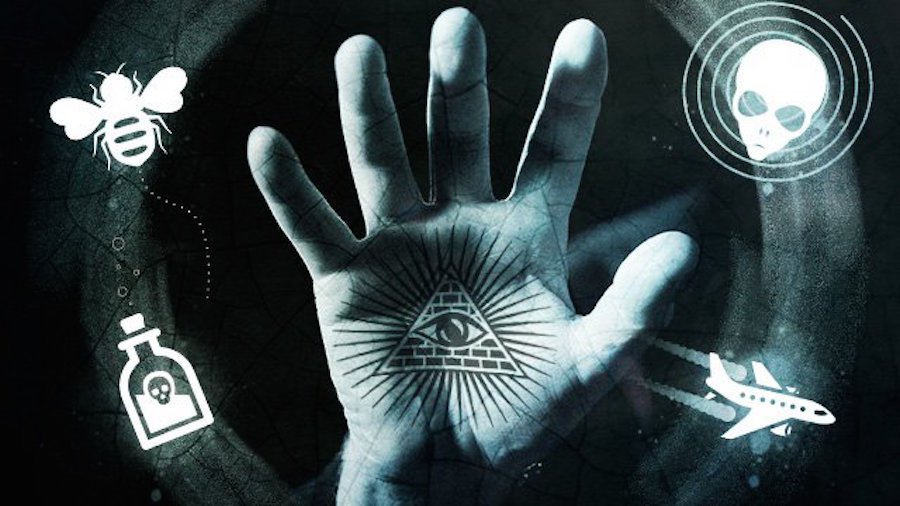 Then there are the conspiracies we once thought were preposterous, with new information and time to consider the cover story. Now the cover story doesn’t seem to line up with the facts, and the conspiracy theory was far closer to the truth, if not completely spot on.

If we look back at some of the conspiracy ideas we once thought to be ridiculous, that now appear to be more factual than we once thought, we find that things are not always as they appear, or how they were presented to us and may be unbelievable truths.

For instance, the idea that President Roosevelt had any knowledge about the Pearl Harbor attack in advance and actually allowed it to happen, when we had the full capability to prevent the attack would be enough to shake the very foundation of everything we believe. There is simply no way to entertain such a thought about a country to which we pledge our allegiance. Yet, today, more people believe the conspiracy is true, and fewer people are likely to believe the cover story as documented in the history books.

Likewise, fewer Americans are confident that the assassination of JFK was truthfully documented and now are more likely to believe that the truth was covered up.

Other government conspiracies are also beginning to be unable to withstand the test of time, even though they continue to print the cover stories in history books, and teach our youngsters in our schools what should be believed, favoring myth over truth. After all, all you naysayers aren’t going to outlive our youth, and these young ones are far more likely to think their elders are a little kooky, or a bit off.

Our youth might even feel sympathy for their elders who believe in silly conspiracy theories, much like we did, when we were younger. And over time, I think, the system hopes to outlast most, if not all, of the accusations of conspiracy.

If enough time has passed, there is simply no way to prove or disprove something, as there is not enough information to come to a logical conclusion, like the pyramids being built by aliens. While more and more people believe that being built by preindustrial man is highly unlikely, there is not enough evidence to accurately conclude they were built by otherworldly means. But there are a growing number of people who think the alien conspiracy is more likely a scenario than what we are expected to believe.

As time marches on, more and more Americans are starting to ask questions. Questions which are not being answered sufficiently enough only breeds more question, doubt, lack of faith and a tendency to believe that something sinister is afoot.

Since many of the cover stories were presented to us by our government, it can help but make us wonder if the government really has our best interests at heart.

For instance, we are now realizing that the government created Lyme disease, allows the pharmaceutical companies to keep us ill for profit, is protecting top secret technology at Area 51, which may be alien technology as the government continues to “debunk” any indication and continue to cover up any ideas that there might be life on other planets.

Then there are other conspiracies that are seeming to be more true than that which we are expected to believe, like alternative free energy technologies being suppressed, chemtrails being sprayed overhead for some nefarious reason and the truth about 9/11, just to name a few.

Maybe we are living in a world where we desire to know the truth and nothing but the truth, where truth does not exist.

I know there are many things I believed to be true, that I no longer believe, including information regarded as conspiracy theories. I know that I believe things to be true for me today, but I cannot speak for tomorrow, for this thing I do know:

I know a great many things, though I really only am doing the best I can with what I have now. The next moment may be a completely different world on which I stand.

I live each moment in anticipation of new information, which may bring confusion or clarity. I realize that just as I am doing the best I can with what I have, so is my neighbor, my government and all the power it wields.

Who knows? If I were in charge of trying to manage 325 million people in America, I might follow the same path of logic in an effort to prevent chaos, and I might even resort to employing fear tactics to accomplish a sense of confidence and trust in my country to keep them safe and secure.

It is what it is, so I will find time to embrace the idea that everything is connected, relax, love, and enjoy the show.

My wish is that you, too, may find peace in the chaos.