You are on the path of personal growth and enlightenment. You are making excellent strives as your heart and mind begin to open more and more to the possibilities as your consciousness expands…

There exists a level of mass consciousness that permeates the inhabitants of the earth. How – or for what reason – these ideas and concepts are nurtured and promoted as they continue to proliferate is a subject for debate, or you can just relax and realize it simply is what it is.

Just when you have inkling that there may be more, life will cause another interruption: misunderstandings (carrying heavy emotional impact), natural disasters, political unrest and polarity, inhumane actions, breaches of security, a terrorist attack, a disfiguring or fatal disease outbreak, growing rates of depression, suicide, wars and rumors of wars… a near endless supply of distractions designed to pull your mind out of the ethers and place your attention firmly back on terra firma.

Yet, in spite of the distractions, you – chosen one – you persist and press on to the new awakenings that lay ahead. So, here you are, growing and expanding beyond what might be considered prudent by the general population as well as other unseen forces who sense you are on the brink of a breakthrough.

Just when you’re about to move to the next level of your evolution, you are abruptly interrupted 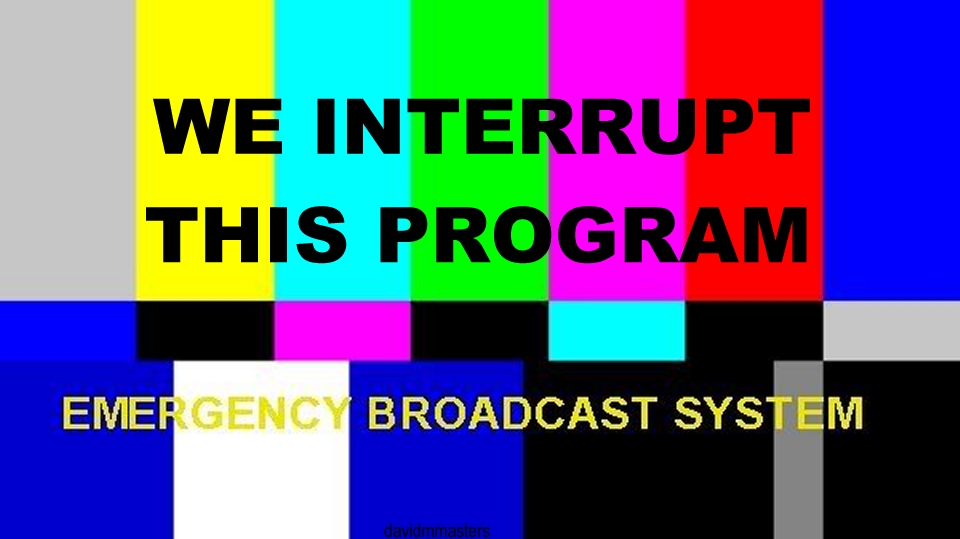 As you approach this brink, alarms begin to sound in unseen stations in, through and surrounding our communities that send waves of uncomfortable discord emerging within your neighboring family, loved ones and citizenry, signaling them to notice your growth and do whatever is necessary to save you from your impending demise.

There are many distractions and obstacles in place to prevent the masses from even considering a path of expanded consciousness. Many societal systems (the Internet) and media manipulations are effective distractions that keep most of us in a state of moderate fear. In most cases, this fear is all that is necessary to keep the sui generis from seeking higher truth.

But you have been called – and you answered the call – to maintain your conscious evolution without regard to a lifetime of programming and all of the tools and systems in place to keep you in-line with the managed mind of the general populace.

Meanwhile, you must be stopped. You are a threat to all belief systems put in place to control the peoples of the world. You will be disrespected, ridiculed, possibly the subject of intervention… anything to save you from taking a bite from the fruit of knowledge.

It is not uncommon for individuals on the path of personal growth and change to meet massive disapproval. People are (and the world is) threatened by you. People will hate you and want to want to drag you down to their level. It is the nature of the mob cult, but because of their numbers, they see themselves as “normal” and you as the black sheep that some believe must be saved (brought back into acceptable alignment with the masses) or (though more extreme) destroyed (for your own good, in an effort to save you from a fate worse than death).

Since the most prolific new thought leaders have short life spans (as they are assassinated, or – more recently – simply die prematurely of “natural causes”) those of us on the path to enlightenment continue to progress and grow, though independently, subversively in an attempt to survive for the benefit of the greater good.

And as we continue to expand in numbers, power and consciousness, there is an growing love and light that is affecting our planet and all its inhabitants, with very little notice… and things are beginning to change.

Oh, you might not see it with the naked eye, but it is there – and you are part of it – for without you and the rest of us, it would not be possible.

Even though the media – and all the powers controlling this planet – would like you to think that we are in dire straits or on the brink of disaster (or the end of the world), there is a growing consciousness that will continue to guide our planet toward the entertaining miraculous and leading us to true happiness, fulfillment, satisfaction and peace.

God bless you for taking the high road.