What a man wants in a woman

If you peruse the latest editions of the contemporary magazines, you will likely discover that the publishers pretty much agree on what it is that men seek in a woman to have a long-term relationship including the possibility of marriage and building a life together.

The general consensus is that men are looking for an optimistic woman who is not over confident or suspicious and a good homemaker.

Armed with that information, women in search of a long-term relationship, willing to exchange wedding vows, will try to key in on these characteristics with the hope of attracting their respective Prince Charming.

While well-intended magazines and tabloids try to help women get the men and relationships they are looking for, they are disappointed when the man bids her adieu, protesting “But I was everything he could possibly want. Why would he leave?”

It could be the things you were told (even if you were to ask the men directly) what a man wants, are not as accurate in real life romance. 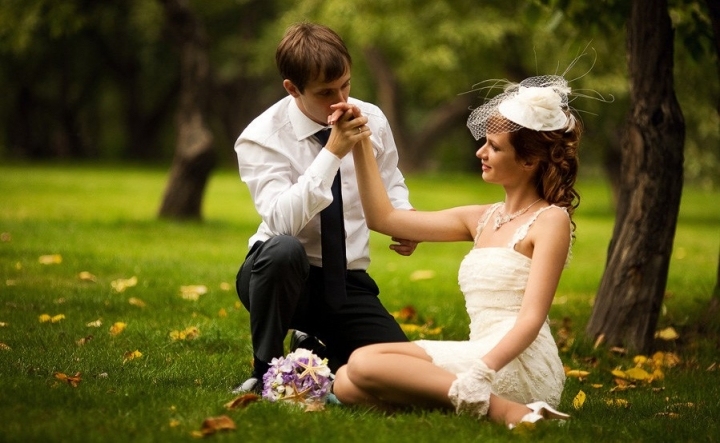 What does a man really want in a woman?

What a man really wants is an attractive, independent woman without drama, who he can enjoy life with.

There needs to be an initial attraction. While much attention is focused on physical attraction, there is much more to attraction than simply one’s physical appearance. Men find women who know how to dress up for a formal event as well as dress down for a casual play date at the park, or a hike in the woods.

A man likes a woman’s natural beauty, as well as their adeptness at applying makeup. Too much of one or the other may cause him to seek which one that is lacking elsewhere.

Avoiding routine and suggesting a bit of spontaneity is also seen as an attractive trait in a woman.

Forget trying to be a helpless weakling if you’re looking for a solid long-term relationship today, and forget taking dating advice from your mother or grandmother. Times have changed and so have the men. They don’t need someone to make them feel good about themselves (which was valid through the fifties and early sixties).

A man wants a woman who is more his equal, someone he can share all the elements of his life with. So, if you want a man who has a sense of purpose, is confident and secure in himself then you need to bring the qualities you seek to the table also.

The day of the subservient housewife is diminishing as men are more attracted to a partner in life, a confident woman who has her own sense of purpose, has the necessary space in her life to support and encourage him to embrace his own goals and ideals.

Work together when appropriate or feasible, but carve out plenty of together time also, when aspirations are set aside for focusing on each other in tandem.

How do you deal when your relationship is visited by Miss Interpretation?

It’s easy for men and women to have misunderstandings when seeing things from individual perspectives. How you deal with these items when they appear will determine how interested a man will be in committing to a long-term relationship.

A wise woman will state her perception/interpretation while delineating her feelings and not accusing or threatening the man when facing a potential misunderstanding. This also sets the pace for the man as he is more likely to explain his point of view without feeling threatened which could escalate the issue at hand.

We are all entitled to our feelings and communication is encouraged without having to project one’s feelings on your partner. An emotionally sound woman will embrace a clear communication style without unnecessary drama.

Everyone has to find their own joy. Try to match yourself with someone who enjoys the same things in life that you do. When you can have playful fun with activities representing common interests, this helps strengthen the attachment bond between two people.

Expressing yourself, your wishes and dreams with a man is a intellectual approach to relationship building but most men are more kinesthetic. That is to say men are more likely to develop a deep sense of attachment by doing things together, rather than talking about them.

Find meaningful and enjoyable things to do together and lay a firm foundation for a long-lasting relationship that can stand the test of time.

2 thoughts on “What a Man Wants”