I have had the privilege of having people confide in me, telling me their deepest, darkest secrets. I know what the “official story” is about a great many things, and I have heard the truth behind the headlines directly from the sources. I have also been massively deceived by a sociopath, the greatest keeper of secrets, only to find out the truth at great expense. 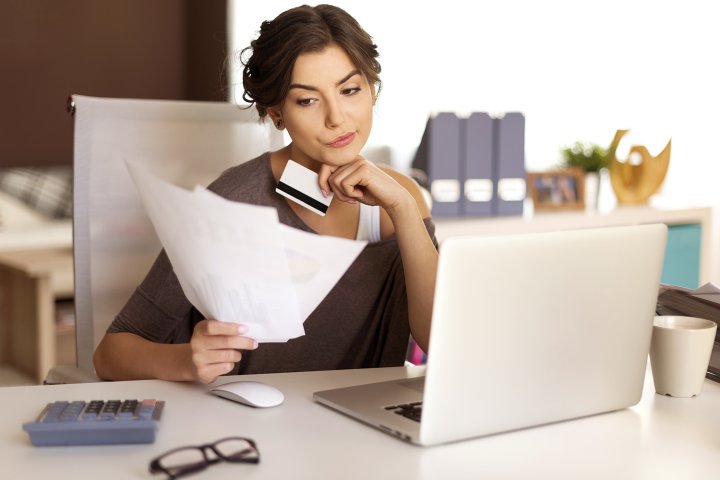 One particular psychopath with whom I’d become acquainted with who was referred to by prosecutors as inherently evil and claimed himself to be a pathological liar could wield lies like his identifying superpower. With a keen ability to defraud, counterfeit, and masquerade, he enjoyed false careers as everything from an airline pilot, attorney, mental health counselor, therapist, investment banker, real estate, precious metals, and Wall Street broker, just to name a few.

The psychopath was the embodiment of the phrase, “If his lips are moving, he’s lying,” (according to one Chief Investigator) as he committed a wide variety of crimes while bilking unsuspecting widows, and vulnerable adults, among a long list of other types of victims, left wounded, alone, and penniless. Lying, he claimed, was his form of exercising his First Amendment right to free speech, which he was entitled to by constitutional law.

Being proficient at lying is not relegated to narcissists, sociopaths, psychopaths, pathological liars, or evil people.

As much as we’d like to say, “I could never lie, like that,” the truth is all of us, including you and me, lie all day long, every day of our lives, albeit without any malicious intent.

What are you hiding?

You are deceptive, hide the truth, and lie every day; we all do. It’s a standard human basic survival skill.

You’ve learned from a very early age, generally two years old, that telling the truth does not serve your best interests. It usually starts with you being sent to your room or otherwise punished by a parent (or parental figure) for honestly fessing up to something that your parent(s) disapproved of. So, you learned to lie and have perfected the craft over time.

You learned to lie (just like we all did) to avoid punishment, disapproval, or pain, and to make life easier to manage, to make friends, to advance in careers or society, and to be attractive to others, especially romantic partners. Leaving you wondering why lovers lie?

Other reasons for lying include getting what you want, to be recognized, establish and maintain an image, to garner attention or sympathy, and to find out if someone else is lying or trustworthy.

Those of us who might be on the autism spectrum are probably the worst liars (by that, I mean, not very believable when lying and lie the least), but the rest of us are fairly competent at lying.

The fact is, the whole world, the three-dimensional world that we all inhabit, is entirely an illusion of belief systems which are hardly based on truth, but on lies, we’re programmed to believe as truths, and we believe them so much, that we would defend them with our lives.

If we live, we live a lie to the best of our abilities, where we are surrounded by lies, but most of us do it with the best intentions.