The most important question you could ask yourself is, “What Have I Done Today?”

So many times, we second guess ourselves, stall or procrastinate only to find that yet another day has passed and we have made no progress toward the prosperity that we long for. 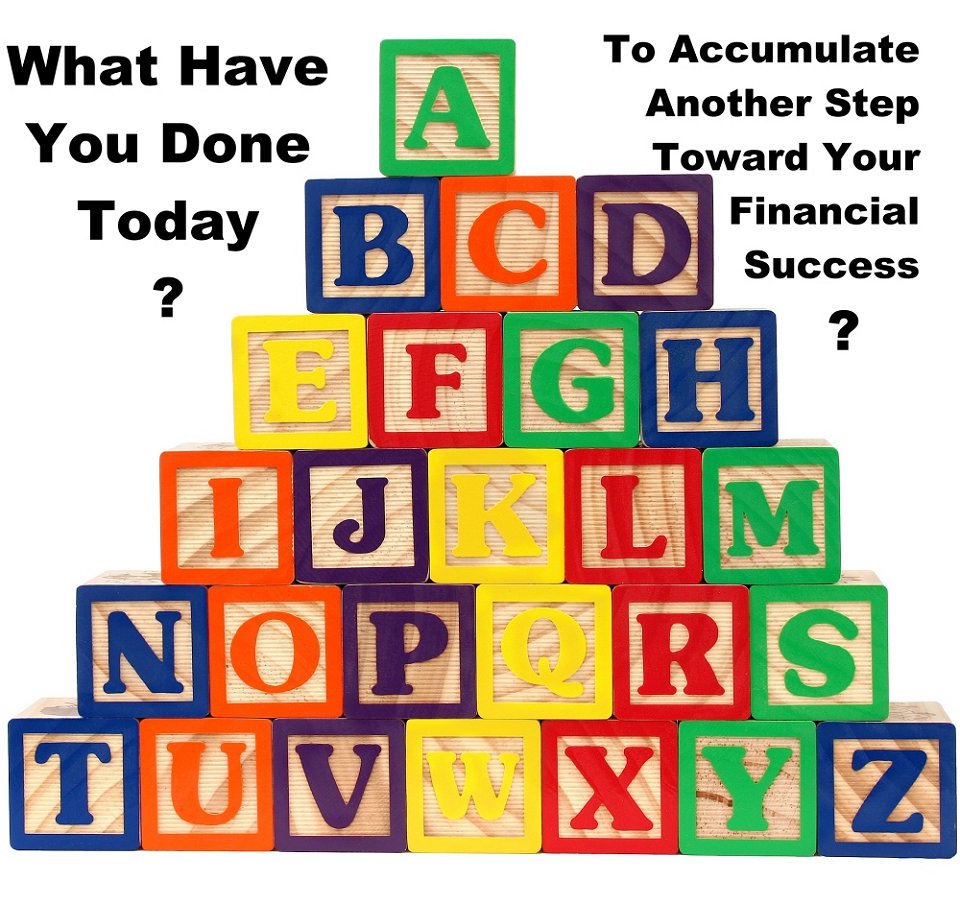 We can adequately see the difference between where we are and where we want to be and the chasm seems so far from here to there… yet, if we just made some progress every day, in a week we would be seven (albeit small) steps closer if we make some movement in the right direction every day.

How much closer would you be in a month? In a quarter? In a year?

The only thing that stands between where you are today and where you want to be is you.

How many times have you started on a path toward a goal, and made some progress, only to feel a little less motivated the next day? On that day, you may have not made any progress toward what you desired so much the day before. What happens on the next day?

Is it easier to keep your commitment to yourself to make progress daily?

Or is it easier to relax into what you know?

Is there safety in mediocrity?

It’s so easy just to rest back on your laurels always wishing that things could be different, but this one thing is for certain: If you do not move, you will remain where you are.

Is it uncomfortable to move, or change? Is it hard? Could there be a possibility of failure?

Yes, yes and yes – but if you truly desire to see your life different, you must make – not just an effort – but a commitment to take action – every day and you will see the change.

Sometimes the only difference between doing and not doing is just the simple gentlest nudge into taking that step.

Maybe we felt more motivated yesterday, but today we’re feeling less confident for whatever reason, and it’s easier to just relax. Maybe yesterday it was easier to believe in the possibilities of success, but today, you look around to see yourself surrounded by the status quo. The status quo does not want you to stand out in the crowd embracing all your gifts, qualities and speaking the truth of your calling.

… and today, it’s easier just to blend back in… and so, you blend…

There’s still time. Daily ask yourself, “What Have I Done Today?” This is your litmus test for your traveling toward the greater good.