Money is one of those hot topics that make many people feel uncomfortable about discussing it. Money breaks up relationships between people more than just about anything else. If you can get a handle on your relationship with money, your other relationships are less likely to be impacted negatively by your financial affairs.

Do you see money as an obstacle or a tool?

If you see money as what stands between you and what you need or desire, you will rarely, if ever, feel as though you have enough to feel adequately safe and secure. 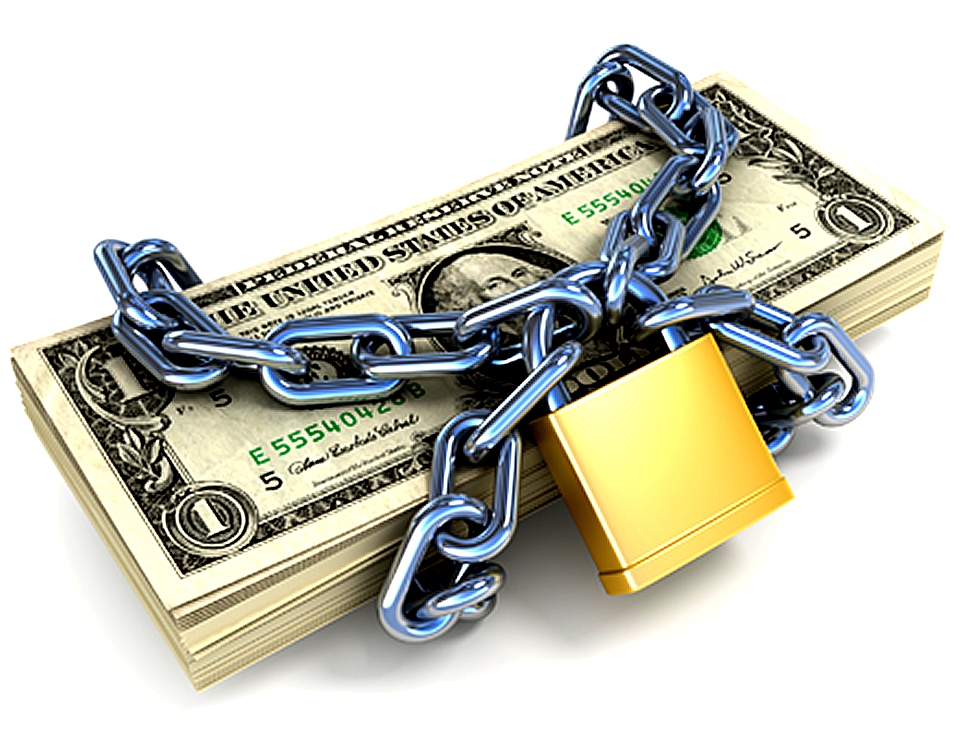 Seeing money as a tool to get the things you need or want, is a healthier perspective as it doesn’t take much more than adopting a more positive attitude about money to begin using it more effectively.

What type of money person are you?

You gotta love the money spenders, especially if you’re in a retail business. They love to have things, lots of things, nice, new shiny things. They use money as a therapeutic instrument, if they’re feeling a bit out of sorts, buying something new will make them feel better.

The downside is their relationship with money is based on fear and lack. Afraid that at any moment the sky will fall, and they would be devastated. They will often have barely enough to get by, and satisfy their need to hide some money in savings and investments in the hopes that one day, they can retire.

The downside for the money haters, is that there is nothing for them to fall back on and they’re likely to self-perpetuate their poverty, which to them, is likened to a badge of honor indicating selflessness and martyrdom.

People find they are commonly a combination of two or more money personalities but normally will have one dominant money person type.

Coming Up: What Can I Do About It?

What type of money person are you?