The time will come when you find yourself with the potential to be in front of a microphone and/or a camera, will you be prepared? Will you have the credibility to be considered as someone whose opinion should be respected when your 15 minutes appears? The best way to be considered to be an expertise is to establish your expertise in any given area. Whether you’re in business, or not, people will either respect what you have to say based on your credibility or not pay too much attention, because you’re just a regular guy or gal. 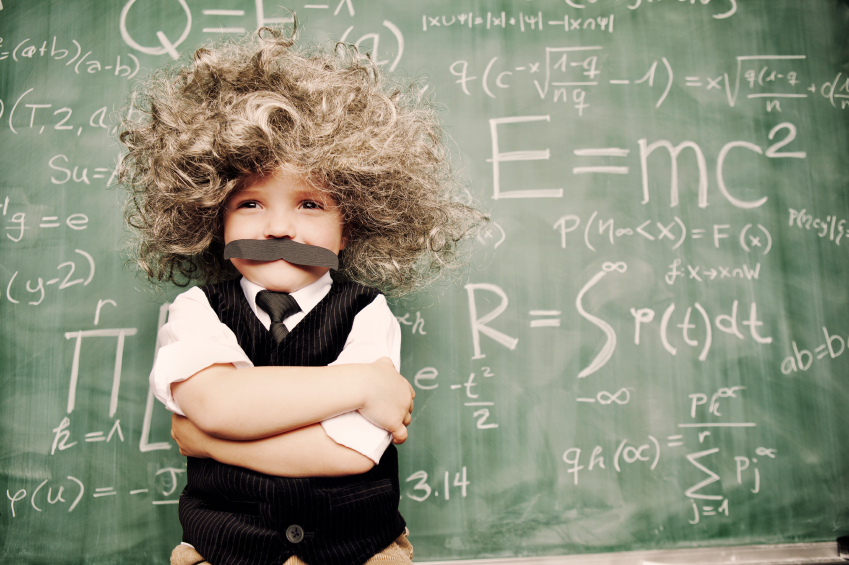 The truth is, if you have something to say, and you want to be taken seriously, it’s on you to establish yourself as a credible source, and it’s even more important if you’re in business, to be not just associated with your brand, logo, or public image, but to be considered as an authentic human being with something to say or contribute in making the world a better place.

If you are considered to be a thought leader in your business, organization, or community, creating a empowering, positive environment for your credible team of leaders who should also be contributing. Though not a do-it-once-and-reap-the-rewards sort of deal, aligning yourself with credible thought leaders, and seeking to recruit passionate thought leaders establishes your inhabiting and developing a higher vibration. Be forewarned, finding a credible cohort is a constant moving target and you must be educated and proactive to find, gain and develop trust among your fellow leaders.

How you conduct your business affairs will determine whether you might be considered a thought leader in the local community or the world at large.

Some things to look for that set your leaders apart from others may be easily recognizable in their promotional efforts by reviewing their online content. An authentic thought leader will have a history of producing valuable content. It doesn’t matter where it is found. If could be in social media, blogs, audio or video streams, or other content online. You will notice these people influencing their communities.

And they won’t just be posting. You will find them interacting with their audience. And effective thought leader engages in two-way communication, not only lengthy monologues. You’ll see them engaging with their audience, even when it gets dicey, when encountering someone with a different point of view.

Look for citations. If you’re looking at an authentic thought leader, he or she will have been quoted or cited in the media, or considered a respected source by other publishers, in print, broadcast or online, as well as being the recipient of awards or recognitions that have been bestowed upon him or her.

Authentic thought leaders are both approachable and accessible. They will have connection methods whereby their audience or media contacts can have access to them, whether it be by email, social media or via phone. This approachability offers access to those whom they can help or share information as well as builds confidence that he or she is authentic and is compassionate.

So, how can you establish yourself as a credible source?

Well, you’ve already had a peek at what to look for in identifying a thought leader, and it’s not as simple as it sounds. It’s one thing to be passionate about something but is an entirely different concept to take an influential stance and offering input and interaction to the community at large. This is how thought leaders make a mark on the world, by sharing and interacting, and now you have all the necessary tools to accomplish this heat in your hands.

These are powerful tools, so use them wisely.

For instance, you must have an effective social media profile. You must maintain an online presence which represents your thoughts and ideals in online social mediums such as Facebook, Twitter, LinkedIn, Google+, etc…

As you establish your presence and share valuable information and interaction, you will create an emotional bond with people whom you can help, influence or even attract potential clients. Your interaction must originate from your heart, and not just to gain a paying client. The more you give, the more you will receive, but you must go about the business of giving, even if it is without reciprocity in the beginning.

How to Establish Your Credibility

Begin writing your thoughts, goals, ideals and share your unique perspective by posting on a blog you create for yourself. Be genuine and authentic. Make a commitment to post regularly. If you post on your blog for a while, then stop, you will not establish credibility as you will be seen as just a flash in the pan, without any real relevancy. Also avail yourself to comments and support.

Join an online group. Find places online where people gravitate and share who have a similar point of view as you do. Then interact. You may already have found these types of sites, but have only practiced in a voyeuristic fashion. Do not stalk the people you find interacting online, that is just too creepy. Establish yourself as a concerned member of the community and post comments of suggestions. Try to stay congruent with your image, and don’t let anyone catch you losing your cool (unless, of course, being frank, boisterous and a trouble maker is consistent with your brand).

Get citations. Not to be confused with traffic tickets, citations are your quotes that can be found in the media and attributed to you. Contribute to publications and sites with valuable “quotable” sound bites. Keep track of when and where your quotes are used. These increase your credibility.

Do not attempt to engage in any of these activities half-heartedly or just to cash-in or gain notoriety. People can tell if you’re a phony. And if you are a phony, you will just fade away like all the other people who tried to manipulate the Internet for their own devices in support of their narcissistic tendencies.

Place importance on your message, your personality, what makes you real. Avoid selling yourself or your services and you will build your credibility as an expert in your field.

Keep it up and it won’t be long, and you will be perceived as an expert by helping others, offering knowledge, original thought, encouraging and adding value to the otherwise mundane Internet.