There are those individuals you will run into along your life’s journey who will assert that they are better than you and that you are somehow less of a person than they are or beneath them. You may ask, “You think you’re better than me?” Superiority complex in certain people could indicate something else going on deeper inside. 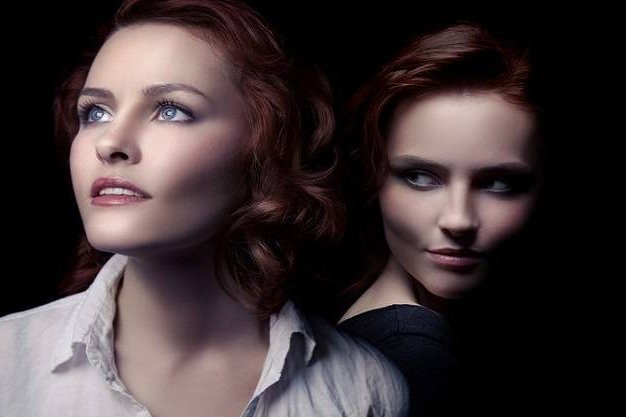 People suffering from superiority complex may claim to be better than you and may intentionally disrespect you or hurt your feelings in an effort to make themselves feel better about themselves. They are often over-compensating for some shortfall in their lives. Superiority complex is just the flipside of inferiority complex.

For instance, the people who are super-achievers might be using their ability to be successful at any cost as a method of coping with their inadequacies or feeling (or having been told) they weren’t deserving or good enough for love, affection, admiration, or acceptance unless they displayed clear high-performance results.

They may also feel they are entitled to be treated differently than their peers as they sacrifice all other areas of their life to exercise their enormous abilities to succeed.

Even though a person, like this, might come of as disrespectful or being mean, if you could walk a mile in this person’s shoes you could imagine what it must be like to be driven by such an underlying need to exert themselves as being better than others, only to have some hope of being respected or liked. Otherwise, they might feel very badly, get depressed, and possibly suffer suicidal tendencies.

Then there are those who think they are better than you because they possess a moral superiority. These are the people who are the self-imposed judges in life, imposing their judgment on everyone and everything around them. They are highly critical and likely fail in social situations for they have no filter which respects the feelings of others.

The moralist will exert their superior opinion and cut-down others with words on the scale of harshness and may have little regard as to whether he or she is hurting someone’s feelings, or not. They more the chasm between their moral standards and that which is the object of their attention, the harsher they may become in asserting their superiority.

While we tend to think as moral superiority as people who feel they are very good in comparison to those being very bad, you can also find this on the other end of the spectrum, where people who refuse to comply with social norms, because they feel they are morally superior based on their insistence to not comply. You will find conspiracy theorists in this segment, asserting their superiority over people who refuse to “face the facts.”

You (more likely than not) have run into the individual who says, “I tell it like it is.” These individuals have a commitment to “tell the truth” or say whatever they think, no matter how brutal, and they excuse their behavior by asserting their superiority based on their ability to say whatever they want regardless of how it affects others based on the idea that doing anything else would be a “lie.”

Interestingly enough, even lovers have made a commitment to each other to “tell the truth no matter what” as being a highly help principle at the outset of a relationship, only to regret it later. It’s not that we should lie in a loving relationship, but rather tell the truth in love, with the highest regard for the feelings of our partners, not disregarding the emotional impact of our words which only leads to deterioration in the relationship.

A step beyond the basic superiority complex is the idea that due to your genetic disposition or heritage that you are somehow superior over those who do not share the same pedigree. This is the basis of most racism, where one being feels they are superior to others based on their race and/or creed.

A human being does not possess this thought-pattern of their own accord, it has usually been placed in their psyche by familial or other social programming. Bigotry is unnatural and is a learned behavior, which may be based on one’s race, financial and/or educational disposition, among others.

As they look down at you, you might think (or ask), “You think you’re better than me?” Superior complex’s reply would have them replying, “Absolutely.” You are NOT good enough…

When you find yourself face to face with someone suffering from a superiority complex, the best thing you can do is to not engage in a batter of wits. Try to understand that they are just doing the best they can with what they have and love them anyway. Maybe your respect for them will help them to see that there might be a better way to approach life or look at things differently.