The most valuable commodity on planet Earth from 1870 to 1980 was you and me, the United States citizenry. And during this period of time, societal constructs were put in place to assure that industry had a growing pool of resources to draw from. It created a system that glamorized working for a living and dedicating one’s self to a lifetime of service to “the man.” 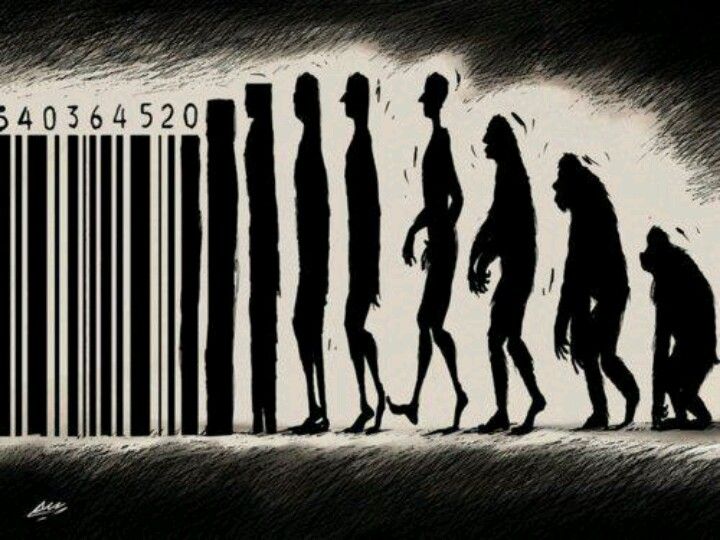 School systems were put in place to raise workers from children to long to serve industry and country. Children were groomed into adults who were dumbed-down by the societal construct and settled into admiration for inspiring them to go to school, get good grades, and get a good job. For those with higher aspirations, they were invited to exercise their right to higher education with either resources or government-funded unforgivable loans, so that they could get a better job. And that is all.

Their efforts to control the population as a single pool of workers referred to as, “the working class,” have been so effective that if you step out of line and start to have an unfiltered original thought? What do you think happens? This system is so robust that it has its own built-in thought police. If someone strays off course, the system runs to rescue the potentially lost soul and reel them back into the system.

Congratulations. You were made for this. To serve industry as a tool, and (you even agree to) to pay taxes to support the system that has turned you into this.

But, my friends, you were made for so much more.

Since 1980, though, the system began to errode and fail. Why? Because the number one commodity, you the laborer, qualified support staff, and management, began to become obsolete. Why? Because you, the need for you, was eliminated as the greater part of labor was replaced by technology.

This is where the entire system, the now antiquated system, begins to crumble and fall to pieces.

Now, they have invested dearly and used all the resources available to them (some creative fascinating ones) to keep feeding the system to force it to continue to work. You might be able to look back at some of their attempts to tighten their grip on the working class, even though their value has declined exponentially thanks to the digital revolution. In retrospect, you might be able to have a better understanding of what might have been going on at the time, now.

Even so, no matter how hard they try to make it work, it is no longer sustainable, and it is failing at an astonishing rate.

You were the most valuable commodity in the USA. How valuable are you feeling now?

Those jobs you raised to perform are dwindling. Technology is taking over. If you are lucky enough to be working in the tech industry, every keystroke you make is one keystroke towards the elimination of your job.

Forty years later, it is time for a reset.

So, the times, they are a-changing, and who knows what they will try next?