We are surrounded by chaos, opposition, and separation. Wouldn’t you rather live in a world of peace and harmony? If you’re focused on making a stand, fighting for your right, or protesting against what you do not want, you’re doing it wrong. Love your enemies if you really want to see change. 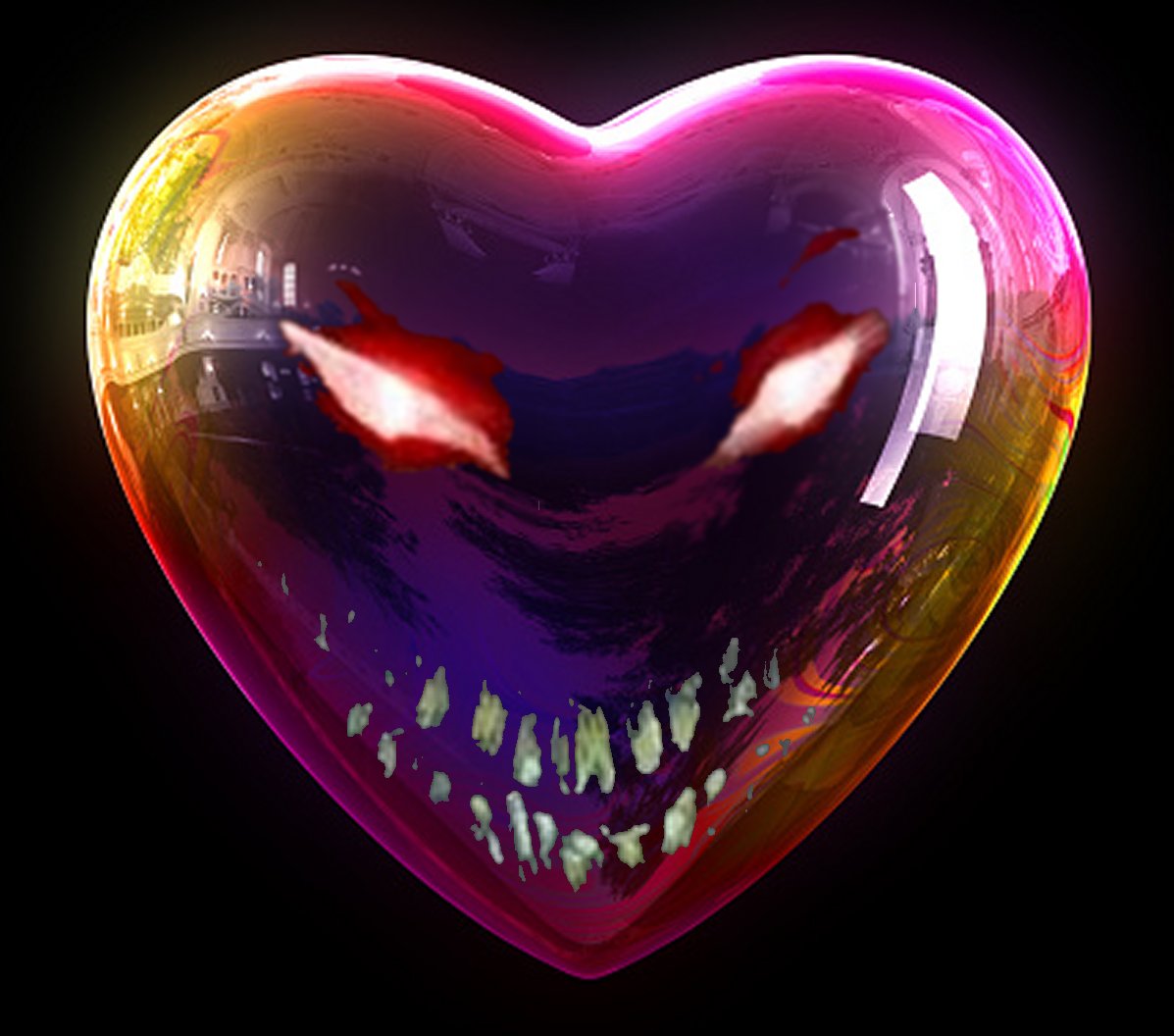 Well, that sounds so dramatic or barbaric, so if you’re feeling a little more civilized, then let’s punish those who might have the gall to participate in a different point of view, put them in jail, send them off to some barren place to fend for themselves against other radicals, or

These days, we belittle, ridicule, or try to make them seem idiotic, or evil via social media, you might want to stage a protest, destroy someone’s property, threaten, or execute some irreverent or violent campaign against those whose point of view is not shared by you.

Free speech and protesting are your rights. In fact, you are encouraged to speak your mind and make a stand against those with whom you share this planet with.

Why do you think that is?

You might be surprised to discover that you are a victim of energetic theft and manipulation by exercising your right to disagree vehemently. And if you’re starting to get a glimpse behind the curtain and understand that things may not be as they appear, you’re not alone.

The powers that be understand that energy is energy and that everything is energy. They are hungry to use the news, media, and life circumstances that will create energy (usually negative because that yields the greatest volume and is accomplished easily) within you, hoping to initiate an energetic response from you.

Usually, they promote something that you will think is undesirable, if they can increase your objection to despise or hate the idea they have introduced to your consciousness, they are likely to elicit a higher energetic response. Their hope is that they can upset you enough to recruit you to promote their agenda, unbeknownst to you.

How are you tricked into adding your energy to their agenda? By letting you think you can make a difference by fighting against them, which only makes them stronger.

Granted, you may be able to stop something by killing it, temporarily.

If you look at how dramatically stopping a thing makes it stronger, take a look at how things work in the real world. If you kill a cop, three others take his place. If you burn down an abortion clinic, three more abortion clinics are built. You might be able to silence and crush a movement, but it only goes underground and becomes three-times more powerful.

And if you share those news stories or offensive memes on social media, you have been recruited by that which you despise and become a public relations promoter of their cause. And for the most part, we fall for this manipulation every time.

A more effective approach is to use the power of love to neutralize their efforts.

Infinite energy is the power behind love. Love is the most powerful weapon in the universe. Applying love to everything that is unwanted is the only way to affect real, lasting change in the world.

Jesus tried to tell us about how to use the energy of love to thwart evil in his Sermon on the Mount. He said,

“But I say unto you, Love your enemies, bless them that curse you, do good to them that hate you, and pray for them which despitefully use you, and persecute you” ~ (Matthew 5:44)

This methodology is valuable, now more than ever, and is the only way to neutralize the energy which has been accumulated by those people and things which you despise the most.

You will be able to greatly decrease their efficacy by encapsulating them, whoever or whatever they are, in love. When you encapsulate them in love, you create a love vacuum which limits their ability to promote their agenda. And, at the very least, by loving them instead of hating them, you have not added to their energetic prowess.

Understand that evil and good are both concepts that balance each other out. As you may have noticed, they can occasionally remain out of balance, and you can bet that someone is profiting wildly from this imbalance. There is no good without evil, and neither good nor evil can exist in a vacuum.

Love (or good) exists eternally and infinitely. Evil is secondary, a corruption of love. Evil is like a parasite that feeds on and corrupts love (its host), including the exploitation of your otherwise sensible energy to further grow and spread itself, like a virus. If you remove the energy from any undesirable, unwanted, or “evil” thing, the underlying love remains.

If this is a congruent concept to be embraced by you, you will encapsulate with love, rather than respond defensively.

You can apply this to anything undesirable in your life and be miles ahead in your ability to help make the world a better place. So next time someone riles up your otherwise reasonable sensibilities,

Encapsulate them in love.