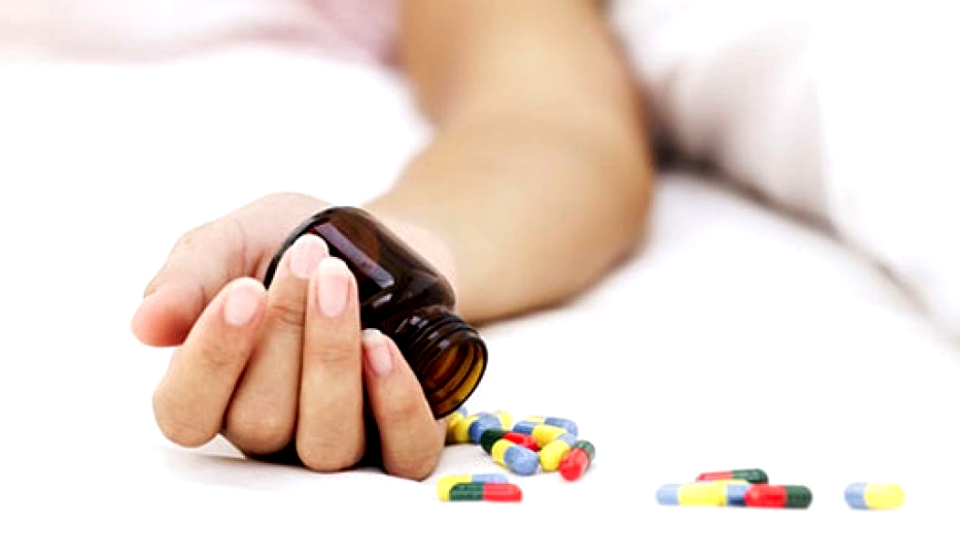 Some key components that suicide victims appear to share include pain, loneliness, abuse, guilt, rejection, helplessness and deep sadness. As we collect more data the answer to, “Why do people kill themselves?” becomes more clear. The single most significant constant appears to be an overwhelming concern of being a burden on others or the community at large.

One out of five people who attempt suicide will change their lives and be living a wildly satisfying, happy and fulfilled life in the next five years.

You might be surprised to find that it takes the same amount of effort, determination, conviction and commitment to kill yourself as it does to change your life for the better; in fact, so much better that the very same person who was willing to commit suicide can enjoy massive success, happiness and live a long and fulfilling life.

If you are considering committing suicide, this is a clear indication that you are at the most important place in your life, the decision that you make in this moment will change your life forever, either for the better, or to prove that you refused to take the offer provided you by the universe.

If you can’t seem to get a grip on how to stop suicidal thoughts, please call 1-800-273-TALK (8255). You are in no hurry, talk to someone anonymously first and consider reaching for just one more day, because once you decide to kill yourself, the effects can be permanent and you may not get a second chance.

But please, see this as a moment of clarity indicating that your life does have a meaningful purpose and now is the time to find and begin singing your song to the world.