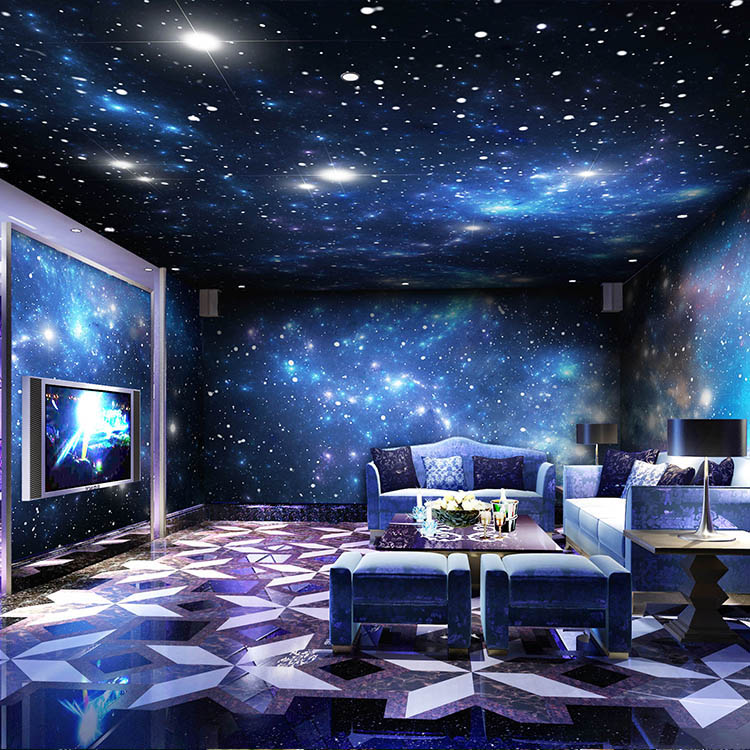 The experiences that I have with my clients run the gamut. Fortunately, many have involved interactions with those who have had afterlife experiences including near death experiences and loved ones communicating after death. 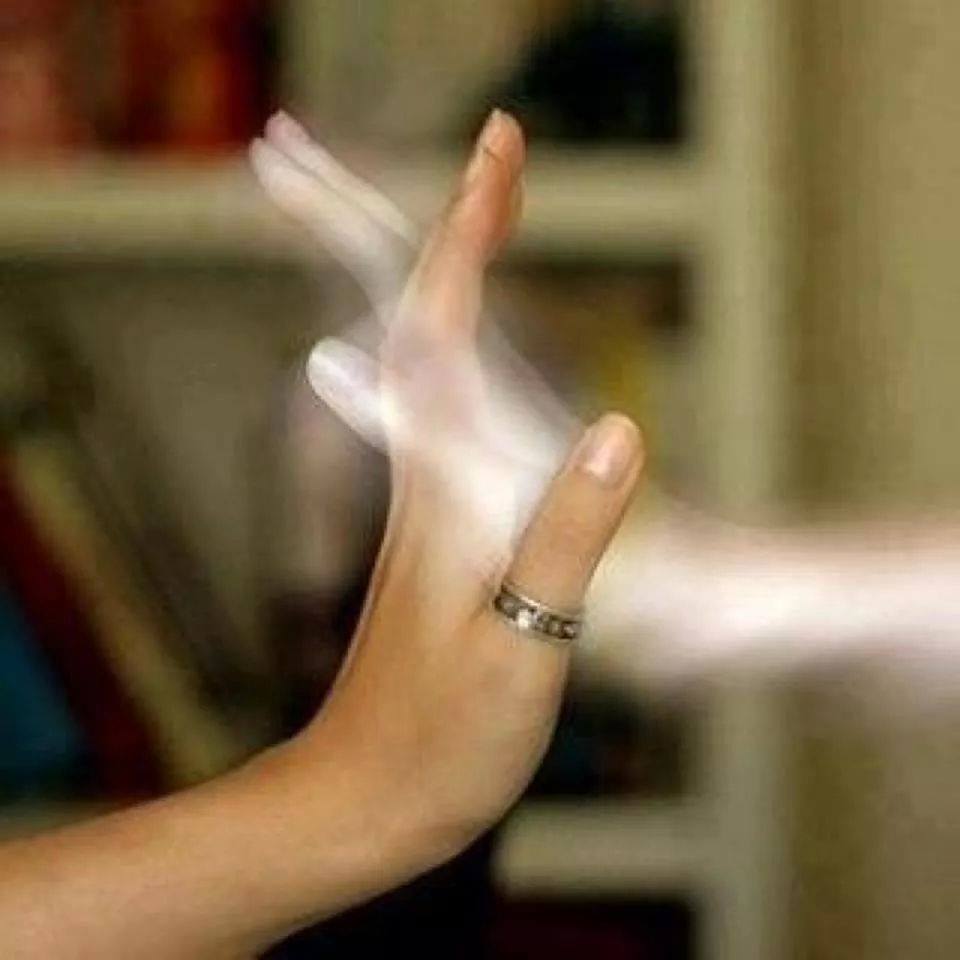 Although I am not an expert on the subject, I have had the privilege of accessing and collecting an impressive amount of compelling data based on the personal experience of others around this idea of integrating with these varying afterlife concepts.

One of the life-changing effects of experiencing the afterlife is the realization that the other side is not that far off. For instance, those of us who have this first-hand knowledge possess a knowingness that loved ones who have passed are very near to us in real time, not in some faraway place and not simply non-existent.

As you may have guessed, this idea is incongruent with popular opinion, so for the most of us, we remain tight-lipped about our individual experiences, rather than forthcoming about these most-private and intimate true life experiences. The last thing anyone desires, is to be challenged or put in a position to defend such an intimate experience, so they simply hold their stories safely hidden away.

After exchanging data and reviewing it with people I gave been convinced there are empirical after death communication signs which are used by loved ones from the fourth dimension to let us know they are still in our lives.

You might ask yourself, “Can the dead communicate with the living?” The answer is, “yes.”

Here are the top 7 most reported signs that a deceased loved one is nearby:

After you’ve fallen asleep, the dearly departed can access your subconscious and actually send messages via your dream state which may (or may not) feature your loved one responsible for the content in a starring role.

Your loved one can touch you from the neighboring fourth dimension, which will feel like a light bush on your hair, feathery stroke or light graze in a very sensitive area of your body.

You may hear the voice of your loved one who has passed on to the other side, or alternatively people (who you are not engaged in a conversation with) will be talking about someone with the same name nearby, or someone who you don’t know, seen in passing, casually mentions the name of your loved one.

While it may seem to be a bit of trickery or game-playing, with much concentration and effort on the part of the nearly departed, they may be able to move things in the third dimension from beyond. While it may seem foolish or scary, they are desperately trying to make their presence known.

5. Speaking Through Songs and Music

Even though at first blush, hearing familiar songs may seem coincidental, when prompted from beyond, the idea of coincidence falls by the wayside as the uncanny precise timing could only come from

After some attempts to contact have been made you may become more sensitive to their presence in the fourth dimension. In the fourth dimension, they can occupy the same space in time that we are in and even though we cannot see them, we can develop a sense of knowing they are near.

There is no doubt that we are visited by loved ones communicating after death and we know that they love us and our love for them acts like a carrier signal to the fourth dimension (the other side) making it easier for them to find us after they have arrived in the afterlife.

If you’ve ever wondered, “Can the dead see us,” or “Can the dead hear us?” The answer is yes. Even though we cannot see through to the fourth dimension, we can be seen and heard (loud and clear) from the other side.