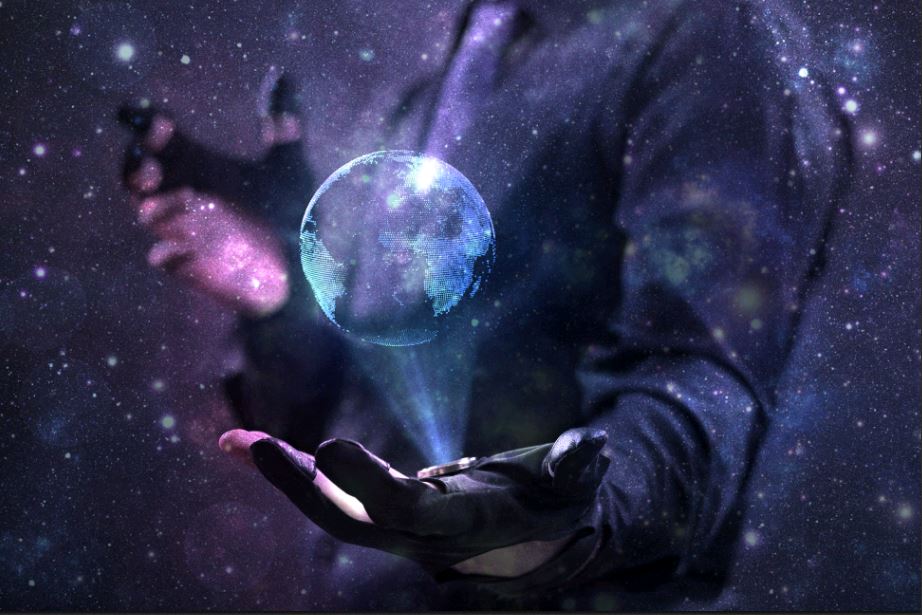 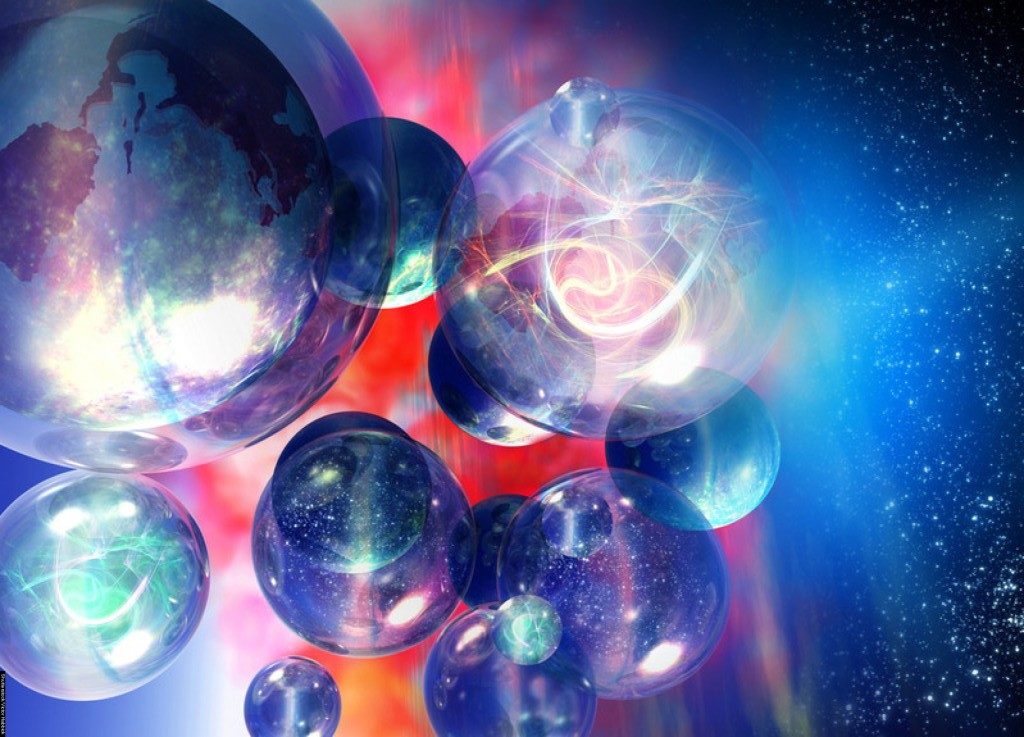 Can you be here and somewhere else at the same time?

Does it sound like it is impossible to in two separate places at once? If it does, congratulations are due you because you ARE in at least two places at once. 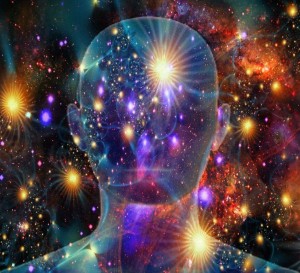 Certainly, the quantum physicists agree that if you are here – the you that you know – you also exist somewhere else, with possible differences. In this respect, you are here, and you are there – many theres – simultaneously. Current science suggests there are seven universes all coexisting at the same time.

There is also the now component. Who is defining the, “now?” Due to our current level of understanding, we see life as linear, on a time-line with a beginning and an end. But the quantum inclination is to try to understand that time is a tool that we invented and doesn’t really exist in the quantum field as we would define it. In this respect all things, everything, is happening simultaneously; there is not past, present or future.

As humans, we have a common belief that we are made up of three separate parts that combined makeup who we are expressed as humans on this planet. The basic components are our body, soul (or mind) and spirit.

Before we are born, we exist as spirit – and our spirit has a physical representation at the position of origin (which I will heretofore refer to as, “the other side”). We often think of the other side as being a far away distant place; which it both is, and is not.

When our physical components are assembled to begin our human experience, much of our spirit enthusiastically teams up with our burgeoning soul and forming body, while our spirit still remains on the other side, simultaneously.

From this side, our view is limited. We are restricted by only having access to the information that can be obtained via our senses from our perspective, while the greater part of us – our spirit on the other side – sees a bird’s eye view of our experience as it plays out for us in real time.

Having spent some time with young people along the Autism spectrum – especially those with fewer abilities to function well in our environment – my initial thought (and most loving parents concur) was that their spirit was more angelic in nature. They do not appear to have the proclivity towards what we would consider negative emotions. From our perspective, they seem to not have the ability to be selfish, mean or hate but are more selfless, loving and tender. The attributes we might give to the idea of a loving cherub.

Nowadays, I’m more apt to grasp the idea that these low functioning individuals have less vested in this life experience, while most of who they are remains on the other side.

So, if you’ve ever wondered if an Autistic child who appears to be low functioning is aware of their surroundings, the answer is ABSOLUTELY.

The greater part of themselves, the one with the aerial view, sees everything, understands everything and loves more than you could ever imagine.

We might think (or may have been told by doctors or other professionals) that this child will never have the ability to communicate fully, integrate with society, or be able to express themselves (certainly not love) in an effective manner.

Yet, the other part of them is totally engaged in their journey, fully understanding and loving every minute of every detail, and you… even if their body’s physical experience has them in such a position as to not to be able to communicate it well. 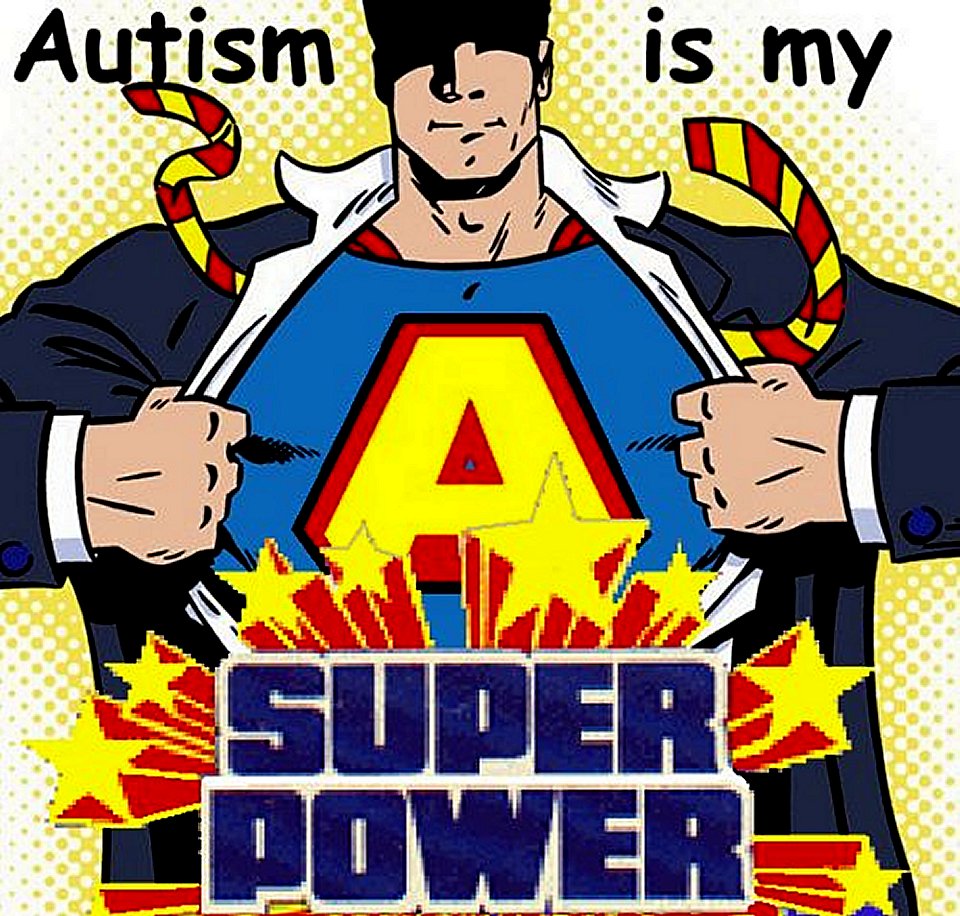 This is national Autism Awareness Month, consider embracing the idea that

Autism is a Super Power