Have you ever stopped long enough to look around to see that everyone and everything around you is telling you what to do, what to believe, and what to think? Are you a victim of this life? 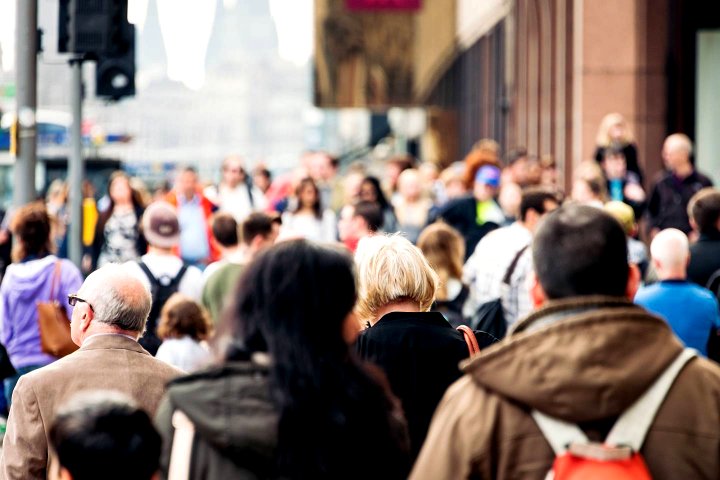 From birth, you’ve been programmed to think small. You’ve been allowed to exercise your imagination as a fanciful kid’s toy and as you’ve matured you’ve been taught that if you think it’s anything more, then you’re a fool.

Every once in awhile your imagination presents to you a glimpse of the life that is waiting for you, then your programming kicks in, as you responsibly brush those thoughts aside, and slip back into the thought prison that’s been created for you. This prison of deception restrains you from exercising your full potential and reaching out to enjoy the life that is your divine birthright.

You think you’re unworthy, not educated enough, or were not born into the right family… all the things they want you to believe, yet none of these things are real. Your limiting beliefs are the prison bars that separate you from the life you are sacredly entitled to. And these thoughts are not yours, they’ve been strategically planted there to diminish you, to restrain you onto a life of service, as a slave to the system.

You have been tricked into believing that you have no special gifts, skills, or abilities. Even though sharing your gifts, kills, and abilities are the primary reason for your existence. That’s your reason for your being here in the first place.

Abundance and joy are elusive because you’ve been programmed to shrink down in fear of taking the risks necessary to reach out in faith and create for yourself the amazing life that is waiting for you. You fear what might happen if you make a mistake or fail, and you’re ready to bail at the first sight of resistance.

And when you’re feeling like something’s just not right, rather than think it through, you reach for comfort food, drink, smoke, drugs, magazines, videos, or other media to distract you and keep you numb to the endless possibilities that await you, if you could only break the spell you’re under.

You are enveloped in a sea of apathy, where you are exposed to so much information and distracted by so much stimuli that there is little hope of connecting with your higher self. Any thought of dissatisfaction is met with news that dictates that your life could be worse. This is to create that knee-jerk reaction which keeps you small.

Yet, there is this still small voice inside you which can be heard above all the noise of the constant barrage of programming that yearns for something more, and you think to yourself, “There must be more to this life than this.”

This is your divine spark of life that remains pleading that you take hold of your sacred authority and start living the life you were meant to live, to grasp and embody your purpose, message, passion, and mission in this life, to be the man or woman you were called to be in fullness and grace.

You are not a single-celled organism, you are a powerful creator, with the power of the whole world in your hands. This is your birthright.

Living life to its fullest is not an easy path to take. There will be resistance and challenges along the way, but you can do this, if you really want it. 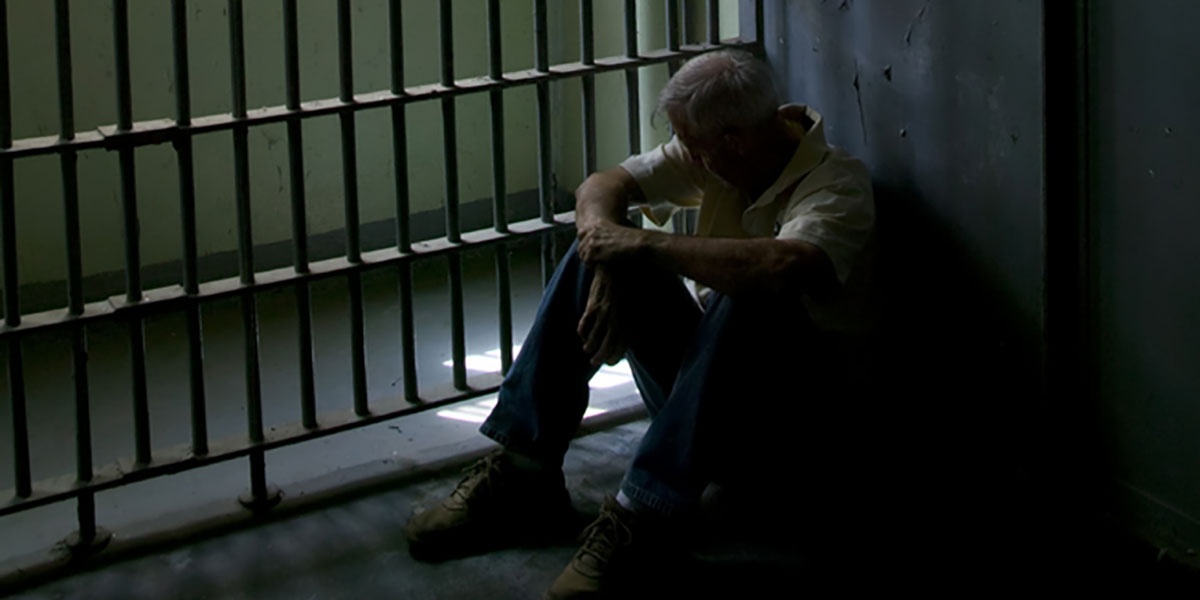