You know who I’m talking about. The person you’ve cared about, probably sacrificed for, because you believed that he or she could change, then he of she failed. Fell off the pedestal you’d built, came crashing to the ground with all his or her shortcomings intact, cementing your original thought, “They will never change.” 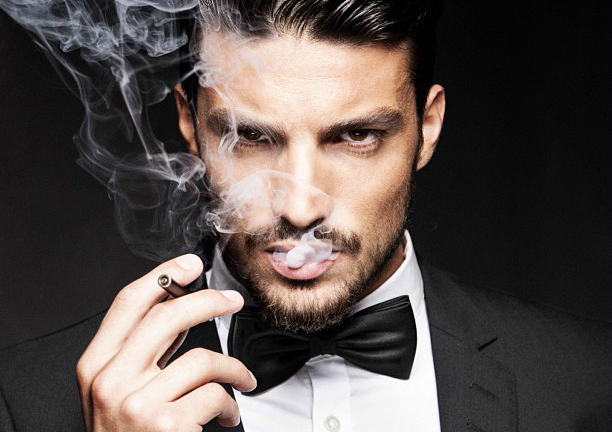 As much as that seems so very true, in the work that I do, I am in the unique position to see people change every day. Sometimes the change is slight, and other times that change is drastic. You might not even be able to recognize the person you once knew, the change was so dramatic.

Even though people can and do change, there is someone who comes to mind, right now, whom you know has told you that he or she would change in a sense to accommodate you. Promises were made, you believed. You believed so much that you couldn’t question or imagine that change was not imminent.

Now, here we are, again. The person you trusted, the one that promised the change would be irrevocably long-lasting. Again, you believed this time would be the real thing, yet here we are once again, and you feel betrayed.

You start singing that same ol’ song, “They will never change,” a sort of self-fulfilling prophesy, and based on your research and your results, you are absolutely right, they never change. No matter what they say or do to convince you otherwise, a leopard can never change its spots.

Who do you think is as fault, You? Or the Leopard?

There comes a time in an enlightened individual’s journey where you accept the idea that,

No one is broken, and no one needs to change.

Everyone is perfect just the way they are for where they are on their journey. Period. Nobody needs to be any different than they are right now, and if they needed to change, they would change on their own behalf.

People want to be wanted, loved, accepted, and – believe it or not – there are also people who need you, want to use you, exploit you, or mean you harm. Sometimes, because of your loving heart, your intuition fails you. Your desire to see the best in someone can override your better judgment.

It is unrealistic, if not just wrong, to expect someone to make a change on your behalf.

On the other hand, people do change for a variety of reasons, out of obligation, love, respect, or fear of punishment. So, it’s not unreasonable to ask someone to change for you, but it may be too much to expect someone to be able to do it, when you would like to see the change take place.

People change when they want to change, and not until then. Sometimes just asking someone is enough. Maybe the thing you’re asking for is something they are ready to accommodate at this time. If it is not the right time, and you have high expectations that a change has been made, and it hasn’t, you may be shocked when you see the offense take place before your very eyes.

Since I’m in the change business, this one client came to me on and off for nine years because he wanted to make a particular change. He really did, but he wasn’t really ready to actually make the change. Thirty years later he looked me up and thanked me for my preliminary support in those early days of struggle. He intimated that several years ago he awoke one day changed without any effort whatsoever, and he has never gone back since. His time had come.

There’s no harm in asking someone to change to accommodate your desires. Either they will or they won’t, based on any of millions of reasons.

To think (or to say out loud), “They will never change,” is probably not true because it doesn’t allow for those who do.

Even people you think would never change; the cheaters, alcoholics, addicts, criminals, and, yes, even sex offenders do change. You can’t just blame it on genetic disposition, bad parenting, or brain chemistry because people with characteristics that are hard-coded in their personality without hope, change. When they are ready. If they are not ready, they will not.

You may not like it, but you must bless them as they walk their own path in their own way. After all, they are just doing the best they can with what they have, as are you and everyone else.