Every once in a while a student asks me questions about a subject that I have some knowledge of, that I may have included in part of a course of study that I was teaching, that I know something about, probably more than the average person, but is not an area within my personal expertise. One such area is other “dimensions.” It is no wonder I get questions about dimensions because it can be quite confusing. 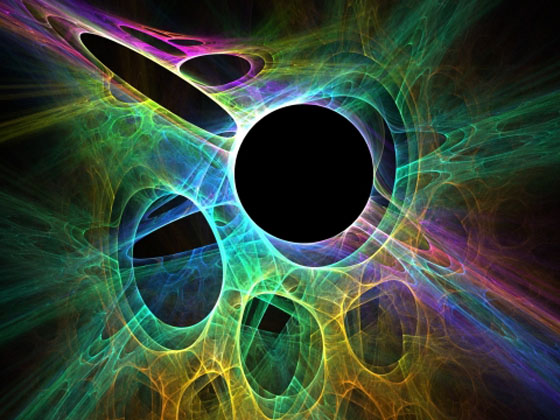 It is as though you more you learn about them, the more confusing it is. Why? Because here we are, trapped in the third dimension, and as such, we are unable to see the higher dimensions above 3D, a technological disadvantage at the moment, although the quantum sciences are collecting data and extrapolating to gain information for hypotheses that appear to be increasing in relevance and accuracy. I only have access to the fringes of these emerging sciences.

What I can do is to relate the basic concept of dimensions that I based my knowledge upon since the early eighties that proposed that there were only seven dimensions. As always, our knowledge is ever-expanding, now I am feeling better about the general idea that there are 7 dimensions within each of the 7 dimensions above 3D, and you can only fully experience the dimension that you are currently a vibrational frequency match to, and to some degree, those beneath your current vibrational frequency.

Of course, I am always open to new information as it becomes available.

This dimensional framework still supports my work dating back to the eighties, though now includes a vast expansion.

Also, note that depending on the definitions, there may also be different kinds of dimensions, which are unfortunately referred to as “dimensions” but they may be referring to completely different concepts.

So, a good rule of thumb when in a class, in your studies, research, or exploratory conversation, it is a good idea to gain clarity on the type of dimension that you are focused upon to establish common ground or risk even more confusion.

To be clear, in my past work, I referred to dimensions of existence co-existing with our 3D experience in real-time. In my postulation, each in each dimension above us, there are entities just as real as we are, though we are unable to see them (clearly) they are able to see and interact to some degree with us. For example,

In my work, raising your consciousness from 3D to 4D would leave you open to the influence of, or enable you to communicate with, spirits. Where spirits refer to beings that once existed as human beings in 3D, but have passed on. It is believed that humans, after they have completed their lives here in 3D, could ascend to 7D, though it appears that they get stuck or choose to stay in 4D.

6D and 5D are populated by angelic beings who have never had the experience of living a life in 3D, though these entities are highly interested in 3D and long to interact with it. The angels that inhabit 6D are high-frequency angels and they seek to see that we enjoy all this life has to offer.

I believe there is at least one of these high-frequency angels assigned to each one of us who is alive in the 3D. Contemporary religion refers to these as Guardian Angels, and this idea resonates with me.

The angels who exist in 5D are referred to as the fallen angels, demons, or low-frequency angels. All of which are adequate titles for them, though “demon” seems harsh for the whole lot but would adequately align with malevolent beings of this vibrational frequency. These low-frequency angels do not seek to promote your highest and best. They are jealous beings that long to live a life in 3D, and since they cannot, they can be found interacting with us when we are a vibrational match in negative ways. To them, we exist for their amusement, they possess all kinds of personalities, just as humans do, and they are not all malevolent.

The first objection that comes up in my classes is in reference to 5D because in some current philosophical circles, 5D refers to a state of being that encompasses a utopian (for lack of a better word) life which could be enjoyed by those of us who would otherwise be limited to existence in 3D only.

The general consensus among these 5D-ers is that we all should aspire to ascend to the 5D vibrational frequency to enjoy life there. Sounds good to me.

I have been privy to and engaged in practices in the lab, based on this premise, and from what I have seen so far, I do agree with this concept, and I see no having to align myself with one point of view or to limit 5D to a single definition, though having 7 completely different vibrational frequencies within 5D might allow your mind to allow for vast differences. This works for me. I often look for ways to allow for more possibilities rather than limit myself to particular beliefs.

Other scientists believe there are many dimensions, and they number them differently above 3D according to their interpretation of each vibrational frequency which encompasses life, similar to, and as we know it to be.

Using my interpretation, there would be 31 dimensions, with 28 of them above the 3D, though this is only a working model that I use until I get access to even more clarity.

Then if that weren’t enough, there are 7 distinct timelines of existence that coexist in parallel to ours and it is said that it is possible to switch your conscious from one timeline to the other. I have been exposed to this science under lab conditions as well.

Now brace yourself for even more expansion; every person who lives in 3D has multiple lifelines (similar to timelines) that branch off into various life experiences which can be numerous, leading to nearly limitless possibilities of simultaneous coexistence. 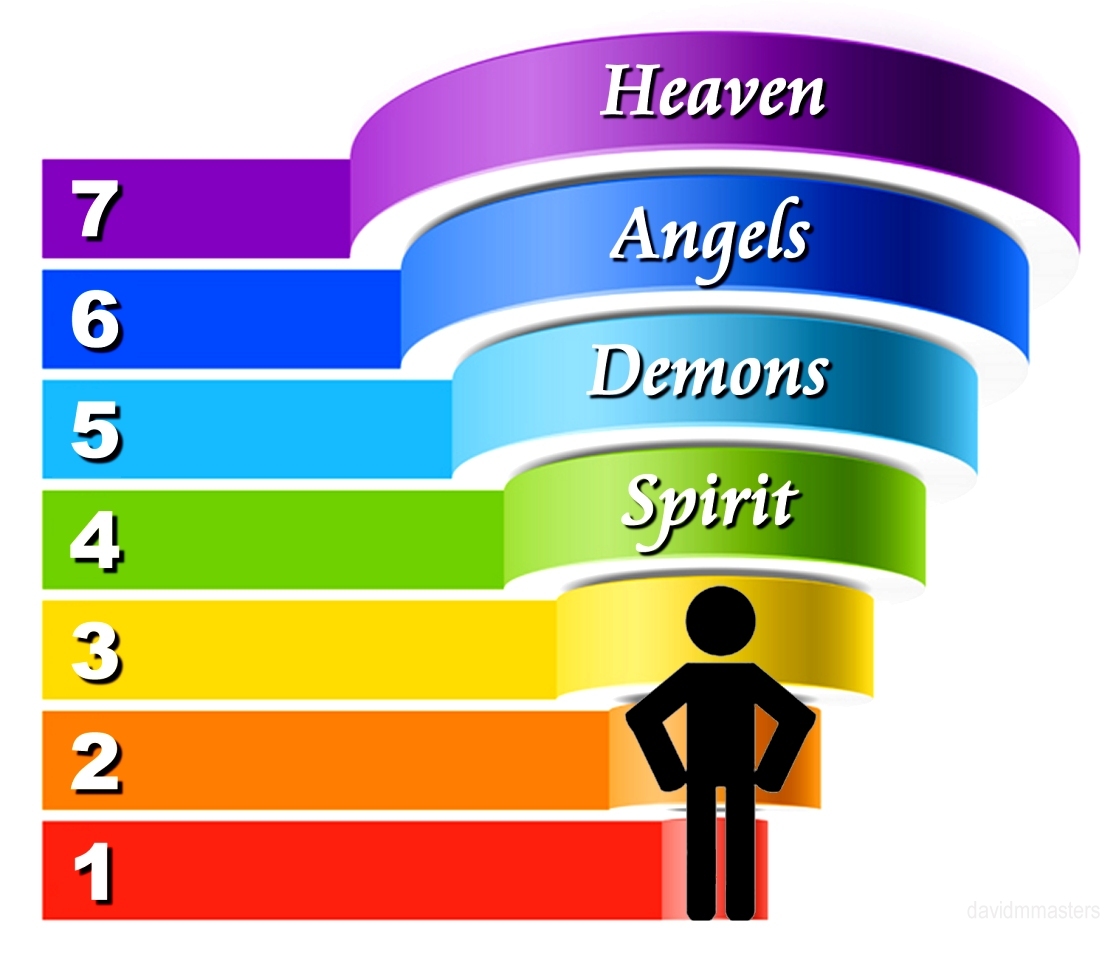 My students may hear some of the experiences that have visited me in my life concerning these things, as well as those in the lab.

The key: Keep an open mind.

Do not block new information just because it sounds unreal. Check it out. Do your own research and come to your own conclusions. You may get access to keys that will unlock the secrets to all these mysteries and more.

Having been exposed to (and worked with) professionals in the paranormal, I am convinced now, more than ever, that all things are possible. Things that (I thought) defy logic, rational explanation and scientific qualification or verification (to varying degrees) exist all around us.

All the stuff of fanciful or science fiction and horror stories appear to be true though exaggerated for print and screen for our amusement. So true, in fact, that the government spends millions of dollars researching and weaponizing it. 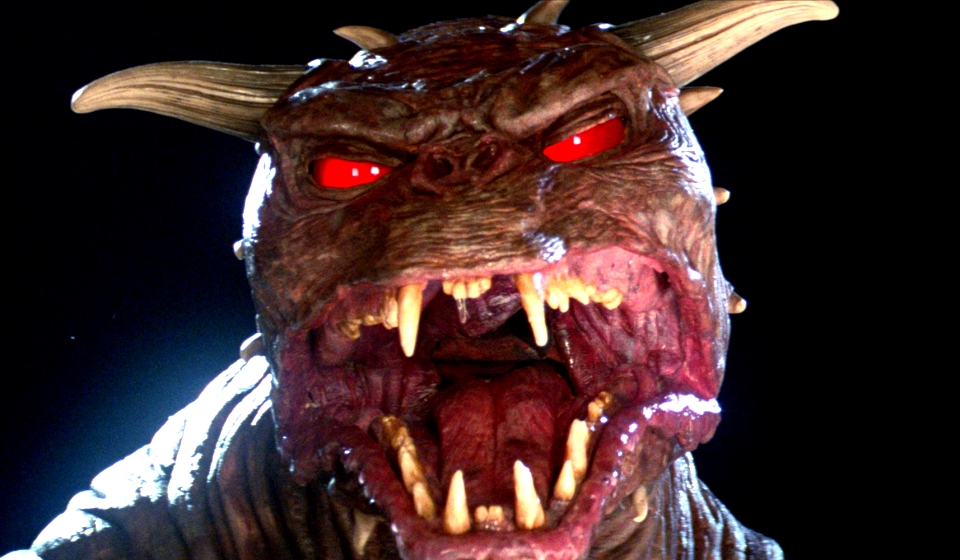 Meanwhile, in the private sector, there are individuals whose calling in life includes mitigating the damages of this paranormal activity surrounding any of us, or all of us, at any given moment.

You might say, “That can’t be true. If all that stuff was existed, I would know about it,” like I did.

I applaud this perfect state of ignorance that I once held tight to with my naïveté in full regalia. Take my advice: stay there.

To hear these individuals tell their story, few of them sought out the awareness of the paranormal. In most cases, the paranormal activity in which they currently specialize sought them out against their better judgment or will.

This one thing remains true:

Seek and you will find

This is to say that those who decided to specialize in specific paranormal activity our of pure curiosity and succumbing to the burgeoning researcher and scientist within, discovered and found themselves embroiled with the very thing they were investigating.

Their stories led me to conclude that not only

All things are possible

It appears that “anything that you look for, you will find,” is the truest of all truisms.

If you look for ghosts, you will find them. This proves true for anything from aliens and multidimensional travel to demons and Bigfoot.

It’s as if nothing exists until you look for it, then once you do – if your intentions are focused on finding it – it (whatever it is) enthusiastically appears for you to experience fully. Likewise, if you seek to disprove the existence of any or all of these things, the data comes bubbling up to support that which you seek.

That said, your attention is better spent elsewhere – anywhere – rather than to explore the paranormal yourself.

Paranormal activity aside, the same is true in real life within and around the interactivity of our human interactions and communication, one with another.

If you’ve been hurt or abused and hold within our heart the pain of said abuse, you will find abusers wherever you look. This is a different kind of demon hunter, but not quite as dissimilar as you might think at first blush.

I run into this type of demon hunter all the time, and they come in all ages, shapes and sizes, so you may not be able to determine one until you see them discovering the things they are afraid of everywhere, all around them, in everyone they meet. It’s as if they are being haunted by their own ghosts.

They continually find themselves being victimized asking, “Why is everyone out to get me?”

Certainly, you could demonize anyone from politicians to saints; ergo if you look for it, it will appear and be real to you – possibly even more real to you than anything you’ve witnessed – now, more than ever.

Is it better to seek and find?

Is it better to look away and remain naïve?

I find it’s better for me to choose when to look and when to look away; for some things can be so complicated and compelling so as to become an obsession leaving me wanting even more, thereby distracting me from my calling of helping others achieve their highest and best.

‘tis better to correctly discern when and where to look

Because if you do, you will surely find it.