Honesty means telling someone how you think or feel about something knowing that there may be at risk of disagreement from the recipient of your honest statement. 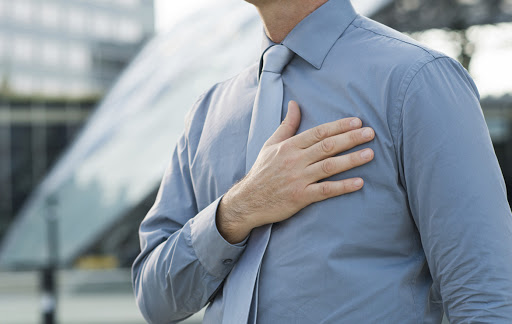 To the degree that you can be honest plays a big part in your ability to be trusted. While honesty can be a one-way street, alternatively “trust” is a two-way street. We are honest with someone, then step back to review how our honesty was received, responded to, or revered it was. Based on the results, we determine if someone can be trusted or not.

If we can be open and honest with others, we are promoting our trustworthiness. Over time we can gain people’s trust by representing ourselves as being honest. Vulnerability and honesty build trust.

Why would you lie?

And potentially a million other reasons why you might lie, though the reason you are most likely to lie is due to fear or some perceived threat. Fear can be disguised as many things, and hiding behind a shield of fear can prevent you from having all the best things this life has to offer.

You lie because lying is an effective tool that protects you from discomfort or pain.

There is a huge contrast between being honest (which makes you vulnerable) and lying (which protects you).

When you are dishonest, it implies that you cannot trust the person you are misrepresenting yourself to.

You are afraid they will misunderstand or hurt you. Alternatively, you may fear they will not like what you have to say or might get their feelings hurt by your being honest.

When you lie, there is the hopeful expectation that your deception will not come to light. But for most of us, lying comes with some form of guilt. A part of us desires to be open and honest in all things, so when we lie, we feel bad or at least, regret not feeling safe enough to tell the truth.

Often if you have negative habits or addictions, you are likely to lie to present others from seeing your weaker side.

It is exceedingly difficult to feel safe with someone who you cannot trust.

What about the lies you tell yourself?

If you have lied about a thing in the past and felt uncomfortable for doing so, you will experience a great sense of relief from being able to tell the truth, to essentially “come clean.” 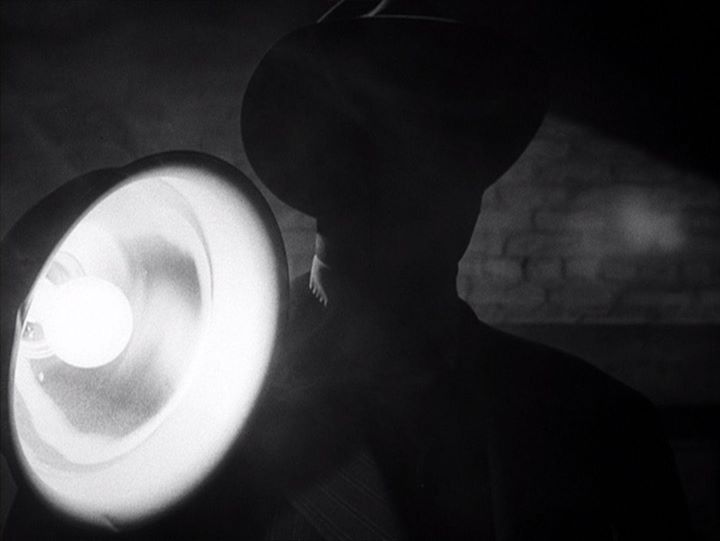