I am evil and hatred. All that is evil, the propensity to be the worst person you can ever imagine, engaging in the deepest and darkest deeds imaginable, is part of who I am. 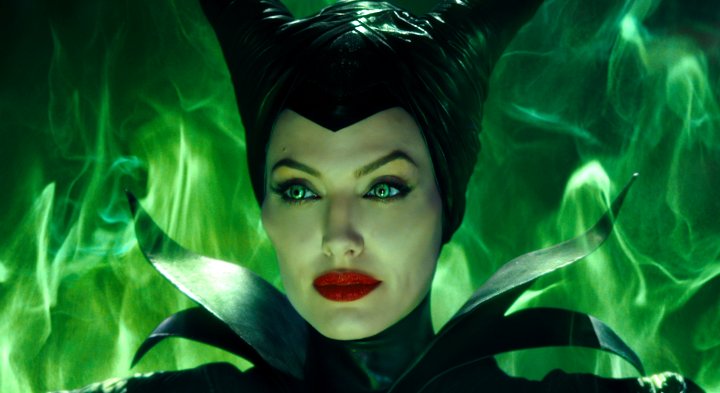 I have been in the presence of the worst, most hated, and despicable individuals, some regarded as the most evil humans to step foot on our planet, and I am just like them.

If I see myself as no better than someone who might be considered as a “bad person” then I am free to separate the sinner from the sin.

Any one of us is one heartbeat away from being one of these individuals. There are falsely accused innocent people branded as “evil.” There are good and decent, loving and upstanding citizens who are doing time behind bars, or on death row, for one misstep, miscalculation, or the moment when overcome by emotion.

We all have the same propensity to be as vile as any other one of us.

Just befriending the wrong person, trusting someone who couldn’t be trusted, or being in the wrong place at the right time, could make even someone as self-righteous as yourself infamous in the worst possible way(s).

Just because someone does something you dislike or despise, doesn’t justify reacting like a knee-jerk fascist, nor does being able to separate the sinner from the sin make you a bleeding-heart pacifist.

It’s just a knowingness that in spite of the word being as disconjointed as it is, we are all in this together. We are all one.

We all have been sold a bill of goods. We have been led to believe that hate is an appropriate approach to smashing out hate when the truth is only love can abolish hate. Hate exponentially engenders more hate, suspicion creates suspicion, violence begets violence, evil promotes evil, and wars lead to more wars.

When wars and rumors of wars are pervasive on our planet, it infects the whole world, no matter how far from the source of conflict you might be.

When you let someone, who does something bad make you feel bad, you have allowed yourself to be infected with the virus which breaks down everything good within us and keeps us separated one from another.

You spread the virus and become the problem, potentially become that which you hate, and promoting the pervasive evil which is leading to the breakdown of all human potential.

As Martin Luther King, Jr. said, “There is some good in the worst of us and some evil in the best of us. When we discover this, we are less prone to hate our enemies.”

When you feel like you are superior to someone else, you deny our sameness and keep yourself separated from the rest of humanity.

No one is suggesting that you condone the wrongdoings of others, only to remain consciously compassionate enough to realize that under different circumstances, you might have reacted, said, or done the same thing.

You disarm your enemy when you do not respond to hate with hate. When you counter attack your opponent with hate, your opponent wins. The person who has offended you has infiltrated your heart and infected you with his or her virus.

This virus persists and spreads until it is treated with the vaccine of love. Responding to that which offends you with love not only disarms your opponent but injects a bit of love vaccine into your opponent.

Responding to hate with love is the only hope for peace and harmony visiting planet Earth on a global scale.

When I see myself as being just as evil and possessing as much hatred as anyone else, I am empowered to make the decision not to follow the path to evil, and with every breath choose to do that which is good, proper, and in harmony with the life, I choose to lead.

Someone, somewhere at some time planted the idea that life should be fair, and when we recognize that something is not fair, we utter the words, “But that’s not fair.” As if fairness was a default setting, and due to some breach of security an unfairness has slipped through the cracks.

The rejection of any idea of unfairness usually can be traced back to unfairness you experienced as a child. This is where the idea of the injustice of being treated unfairly is rooted, and the angst felt by a child is much more fierce than one might expect from an adult. Depending on where your feelings about being treated unfairly originate, the younger you were when you came across the idea, the more negative feeling you will have about it in the present day.

When you are criticized, you experience a sort of flashback, triggering those early emotions and you feel escalated negative emotion. After all, you’ve worked hard to accomplish this – or that – and how dare some disrespectful ingrate insult all your efforts to bring this thing to this point. And you get pissed because of this injustice hurled by an unrestricted hater. “It’s not right. I worked so hard…” 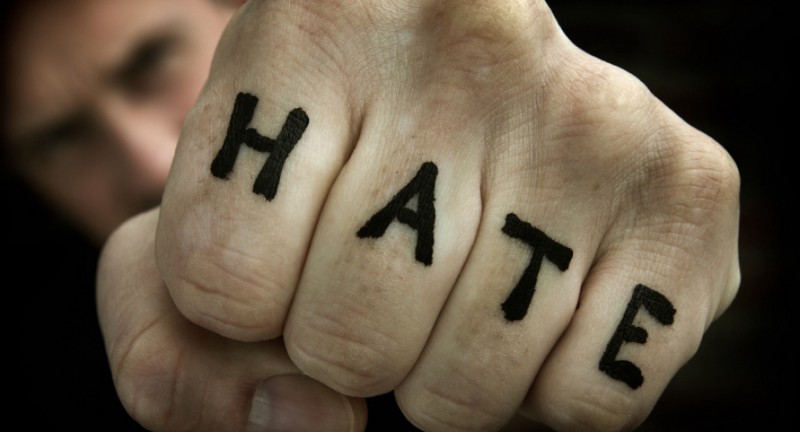 Although, it is right; it is the nature of the world we live in. When a hater releases an outburst of hate, it’s actually a good sign indicating you are doing extremely well. Haters are what they are, and they will spew their hatred at any opportunity, and if a particular target might seem to over-react, or get their feelings hurt, all the better for the hater. That’s what they want. In order for them to feel good, they must make someone else suffer and feel bad.

When you are experiencing a level above average in anything you do, the haters start taking notice. This is the cue haters are looking for, always on the lookout for someone’s success, indicating to them that it is their job to knock them down a few pegs. If you are having a great deal of success or happiness, the haters start swarming. It’s nothing new, just a fact of life on planet earth.

There are reasons to expect opposition, such as

Haters are not hard to find, they proliferate the Internet and social media lurking and looking for opportunities to spread their hatred far and wide, while they cower safely behind their technology. You can bet, if you’re doing something good, the haters are taking notice as you show up as a new blip on their radar.

Don’t look at it as being treated unfairly; instead try to think of it as a compliment.

Everyone is entitled t their own point of view, and just as you have freedom of expression, so do the haters. There is no right or wrong in opposing points of view. It just is what it is.

Some people are going to love you and the things that you do, others… Well, not so much.

When you make a stand for something you believe in and you are disrespected or attacked by haters, it’s okay. Understand that their hatred has nothing to do with you. It is only the haters doing the only thing they know how to do, that makes them feel a little better. This is the pay off for them. They are in a constant state of pain and misery. Hurting someone else’s feelings is the only way they know how to get some relief because making someone feel bad makes them feel better. That’s all they know. Can you blame them?

Put yourself in their shoes. If you were in a constant state of pain, and the only way you could find relief from the pain was to stomp on a baby turtle, if the pain was great enough, you might be compelled to do it. And if you did and it made the pain subside, you might be more inclined to do it again. After a while, you may discover that if you stomped on many of them, not only would the pain subside, but you might even feel exhilarated and happy.

Likewise, when a hater strikes out against you, it really has nothing to do with you, it’s all about them, looking for ways to make themselves feel a little better. It’s the only thing they know of that gives them a sense of relief.

And what if you, too, are a hater?

If you are trying to get people to see a thing from your point of view, even insisting on it, aren’t you doing the same thing? If you don’t like someone the way they are, do you try to get them to change? If so, you might be a clandestine hater (though more subtle in your delivery).

Just because you see something from a different point of view does not make you right or someone else wrong. Be confident enough to share from your perspective, but allow them to see it from theirs. Don’t try to change their mind. Only they can do that. Simply humbly plant a seed and let it go. It just is what it is.

Practicing tolerance, not judging people, allowing them to be what they are, honoring their right to believe whatever they want to, and understanding that we all are only doing the best we can with what we have, will keep you on track to a brighter future.