For those of us in service to others, statistics help us to serve a greater number of people in less time do to our understanding of statistics which represent generalities, symptoms, tendencies, and popular beliefs or opinions regarding just about anything but statistics do not apply to individuals. 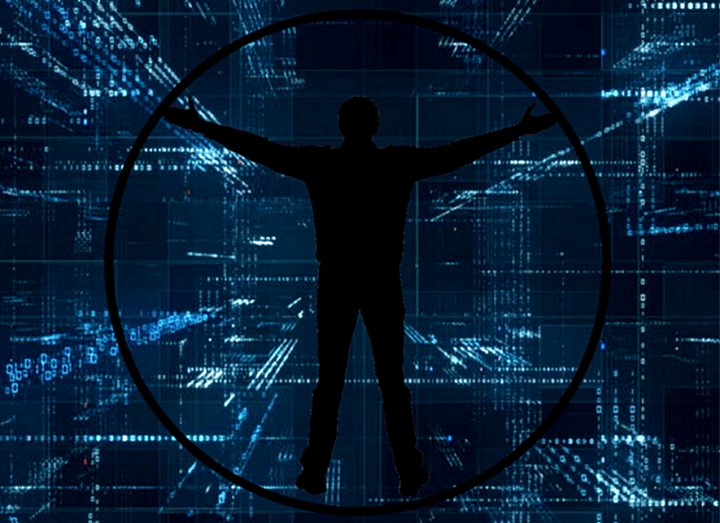 Far be it from me, or anyone in service to assume that people would study up on the published reports to assure their symptoms or problems would be in accord with the statistical data. People are not robots or numbers because they are individuals, just as you and I are individuals.

Let’s say, for instance, that you are a psychologist, and someone asserts, “All psychologists are restricted by scientific method.” While this may be true for the majority of psychologists, which only need be defined by a group representing 51% of the entire group, it doesn’t mean if applies to you.

You might be one of the psychologists who does not approach people as part of the whole, but as individuals to whom the statistics may not be applicable, because every human being is unique.

No matter how honest, open, and intensely someone may try to express something to you in great detail, much of the internal data will never be expressed, because it’s impossible to know what’s really going on inside someone else’s head.

There is a complete life of information racked up inside the mind, body, and spirit of every person, some of it can be recalled easily, or by prompting, yet this only accounts for about five percent of a person’s life experience.

The other 95 percent of life experience is recorded by the unconscious mind, or physiologically by the musculoskeletal or nervous systems. Other information is either recorded or leaves wounds and scars amid the cells of the body and/or the DNA.

Not having access to all the information makes it impossible to reduce a human being to the limited conditions of scientific method, even though this is the basis of human psychology.

It is vastly helpful to have a good understanding of the general conditions or symptoms to make a general diagnosis. At the very least, this is a good place to start, but people are not statistics.

Generalization is a form of abuse

To assume that anyone, a patient, client, acquaintance, friend, or family member, can be generally defined by a categorical subset of symptoms, attributes, or belief systems, is abusive.

To assume anything about anyone without having walked a lifetime in that person’s shoes (and even then, it would only scratch the surface because you would be walking and observing from your perspective) is a disservice to that individual and it is a form of abuse.

How much more of an individual will you become over a lifetime of experience and the making of your own way along your own life’s journey?

No one is “normal.” There is no such thing as normal. You must be willing to let go of the fantasy that any two people could be considered to be alike. Even among identical twins, they are not exact replications of each other, even though they are identical. How could one assume that any other two people could also be alike?

Statistics do not apply to individuals

Statistics do not apply to you. Certainly, you can agree that a general set of data could apply to you, though not completely. There will always be some exceptions to the rule(s) as they are applied and compared to each individual.

You are not a statistic.

You are a magnificent one-of-a-kind work of art. You are not broken. There is nothing wrong with you. You are just a little piece of God on a journey. A journey unlike any other journey. Find your own way to get the most out of this life the best way that you can.

My friends and I will be here to help you along the way, if you need us, and we understand you are not a statistic.