Are you working for a living? Does your work define you?

We work harder for less and have little to show for it, except for accolades or the metaphorical gold watch at the end of our journey. 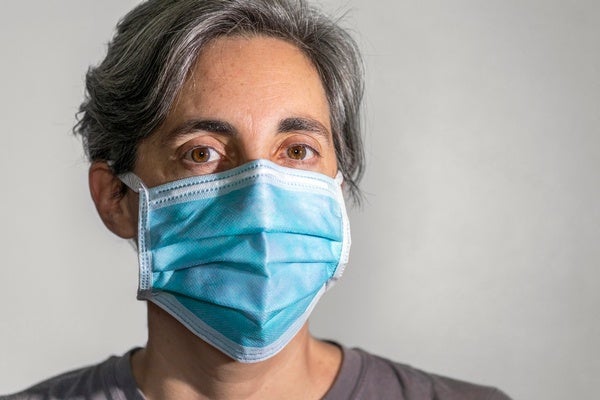 We’ve been led to believe that our work is associated with our identity. When we introduce ourselves, we recite our names followed by what we do for a “living.”

The system is hoping you will settle for having a little bit more than your neighbor and feeling good about having stuff that others can not afford. How you go about having more than someone else says more about you than you may realize.

Many of us get obsessed with the search to acquire stuff.

You feel the pressure of being forced to work to live, to have a place to live (or the right to live), to pay debts which have accumulated against you by society (like taxes, credits cards, student loans, insurance, and mortgage fees), to pay for everything from water to fancy cars, and even the bible says if you don’t work, you don’t even have the right to eat (“if any would not work, neither should he eat.” 2 Thessalonians 3:10).

We bow down to the system of our forefathers and we concede to subject ourselves to the educational system which was created to coach us into servitude and the employment confines of subjecting ourselves to the constraints of the nine to five cell, in exchange for someone else’s idea of “freedom.”

Then, there are others, who break the mold.

They have been able to escape the prison, breached the perimeter, and broken free of the system that has been constructed to contain and control us. Unless they are criminals, they have a higher degree of freedom, are often more heart-connected, living higher qualities of life, and are helping to make the world a better place.

In the 1900s, the alarm clock became hugely popular for increasing the productivity of the working class. What the system did not expect, by forcing the general public to conform to this mass waking up in an effort to increase productivity, that the people would begin to awaken to see beyond the veil, and begin to question the system.

From the 1900s to 2000, this system has been working efficiently to manipulate and control us, with methods for some of us to increase our personal status above other servants, to keep us from seeing things as they really are.

In the 2000s people began to awaken in increasing numbers. The system took notice; and they set out to discover and implement methods to further control the masses.

They set out to further proliferate their methods of media exposure and to develop new ways to increase fear and separation. All effective methods to control us en masse.

If they can keep us frightened and separated (that is to see ourselves as “different” from our planetary brethren) then they win, and they feel their efforts to prevent our awakening, expansion, and evolution have succeeded.

The stakes are high. They must do whatever they can to keep us from awakening and evolving, and from the looks of it, they are winning.

Still, there are many of us, and you can count yourself as among those that are awakening and realizing that things are not as they appear, who are watching, but not succumbing to the mass manipulation tactics and weaponry which are being wielded against us.

For us, this is a time to focus on healing, personal growth, and expansion, and we are not distracted by the news, the media, the name-calling, prejudices, threats, or violence.

Because we know that things are not as they seem. Our world is in the best condition that is has been in for many years, and like her, we are repairing and rebuilding while we wait for the time to rise and flourish on the other side of this apparent chaos.