If you know women (and men) who are into mainstream law of attraction, you will find them manifesting better lives, getting all the things they want by practicing meditation, relentlessly reciting mantras, passively doing less and getting more out of life. This is almost the law of attraction. 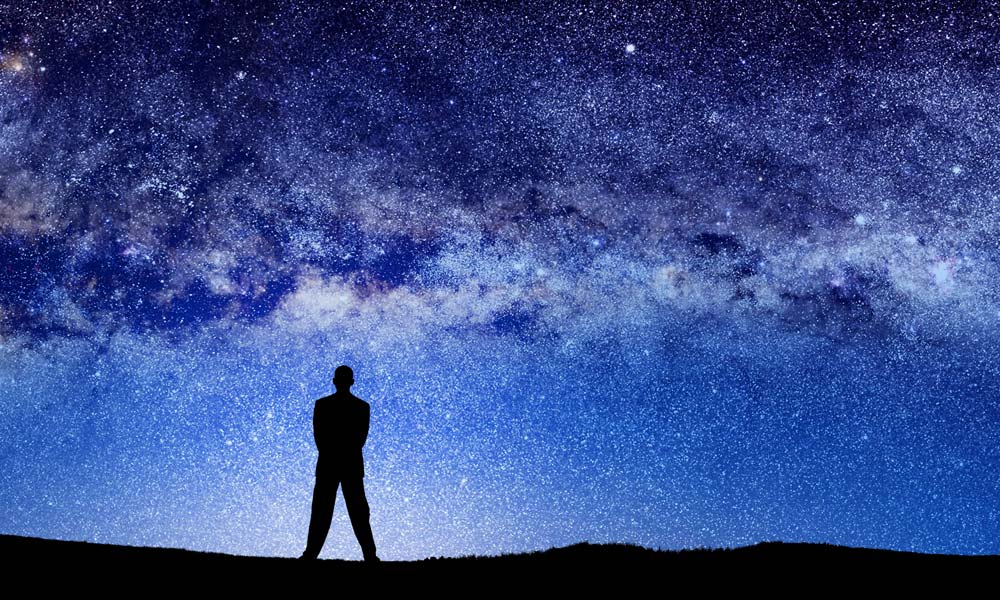 Watching them go about their practicing this watered-down version of the law of attraction is just enough to drive you nuts because you are a doer. You know what it really takes to make changes in the real world, and in comparison to what you know to be true, these folks just look like lazy people. Nonetheless, they do seek to live good lives and are quite pleased at the improvements they’ve made.

It is important to know the real law of attraction is not what you might have thought it was. For instance, it is not the magical thinking which would qualify as a mental health disorder such as schizotypal personality disorder (DSM-5), but don’t be surprised if your therapist tries to convince you of that to dissuade you from going there.

The law of attraction is not associated with witchcraft, voodoo, any religious order, or parareligious organization. It is the energy which holds all life and matter in perfect harmony. It doesn’t judge or determine what is good or bad, as the most powerful intelligent source of energy in the world, it simply is, and those who know how to use it, they benefit wildly from it.

There is nothing to believe or supernatural about this source energy. It only responds to how each of us direct it, no matter who you are, it is at work 24/7 monitoring your heat, thoughts, emotions, and decisions that you make and acts accordingly, organizing all the details of your life to match your energetic persuasion.

It is not a static or constant form of energy, it evolves and advances and encourages all forms of life to do the same. Those who know how to wield its power have the ability to change their lives and the world to best suit their desires.

Until now, the masses have been the unwitting victims of those who are the original masters of the law of attraction. Those who have discovered the law of attraction have a rudimentary idea about how it works, and they receive benefit from exercising it in the best way they can according to their knowledge of it.

If you talk to your teachers, mentors, doctors, or therapists about the law of attraction, they will tell you that this is nothing to be concerned about, They will downplay its efficacy or deny its existence, claiming it is nothing more than positive thinking or self-hypnosis. Unbeknownst to them, they have been educated (trained and programmed) to be the gatekeepers of the law of the attraction. To be the buffer to prevent the masses from discovering the truth about the most powerful law of the universe, and they have no idea what they are protecting, or have any knowledge of the part they are playing. 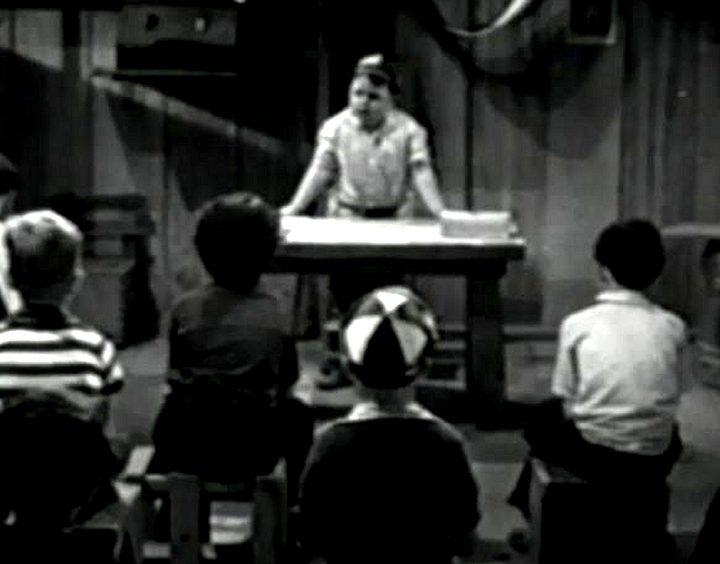 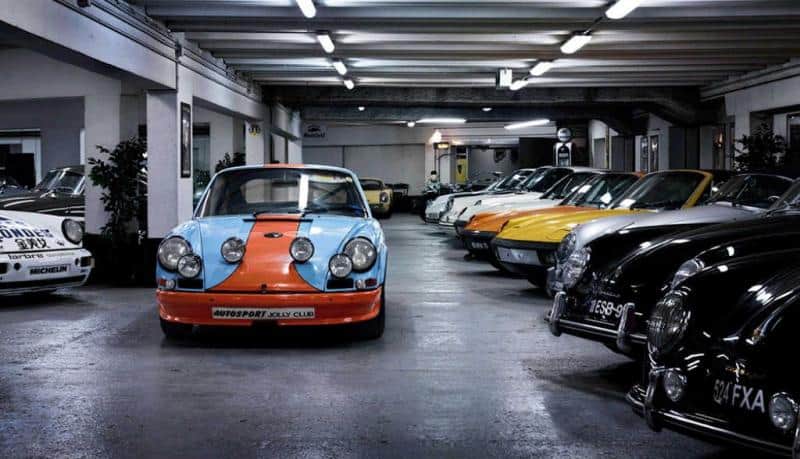