I work with people on the leading edge of new thought and technology. These individuals are thought of as highly creative out-of-the-box thinkers who come up with the best innovative ideas and solutions, are highly regarded in their fields of expertise and are often referred to as genius.

In my work with these people, I have the opportunity to have access to information that others do not have access to. While they are credited with considerable thought prowess, to hear them, tell about their process, they intimate their ideas and solutions come from outside themselves. 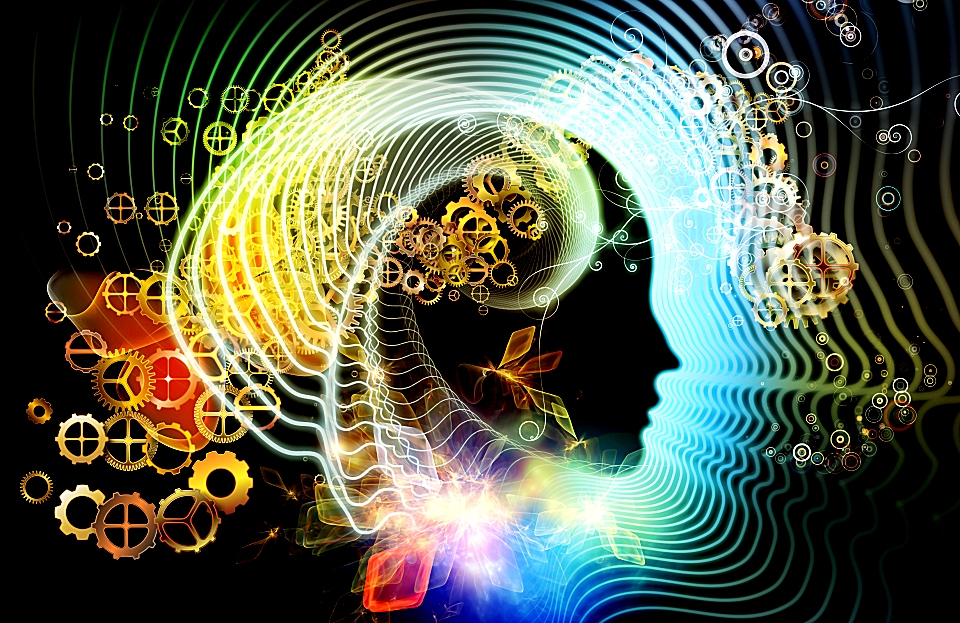 It’s as if their creative inspiration comes from above. While they all describe the whole affair in different ways, two of the most common specific references about the origin of these unique solutions include:

I’m just reporting the facts, based on the statistical data of my clientele sample. Other statistics may vary, but it is definitely worth looking at.

While they may take personal credit in the boardroom or patent office, for the most part, behind the scenes they credit a source from beyond, like the inspiration or idea came from some other source.

Sometimes the information “download” comes through clearly, while other times it is somewhat vague and needs time to process with one’s conscious mind in order to translate and understand it in order to adequately convey the concept to others.

Most of these creative geniuses credit being “open” to receive data from an exterior source.

Can anyone create opportunities for ingenuity?

Yes, there are a few ways to bolster your creative process. I will introduce you to two options, one solitary, and one group process.

Many ideas do appear as epiphanies to individuals in private. The key, here, appears to be accessing the unconscious mind. Some ways to access this cache of untapped resources include meditation, purposefully engaging in an unrelated activity (many ideas occur to individuals mid work-out in the gym, or jogging), or while sleeping.

The most important component in receiving a private download is being prepared to document it as quickly as possible. Stop what you’re doing (wake up, if you’re sleeping) and write down the idea because more often than not, the idea comes in a flash and dissipates rapidly. Most of the human idea receptors have stories of illicit ideas lost forever for lack of immediate documentation.

This is by far my favorite, a long time fan of the Mastermind, activating a team of like-minded individuals together to effectively brainstorm and problem-solve. Some of the most significant improvements and innovations in the world have been birthed in the Mastermind.

You will find modern corporate infrastructures including up to 20% of on-the-clock hours for group meetings sharing, problem-solving and innovation.

According to Napoleon Hill, “No two minds ever come together without, thereby, creating a third, invisible, intangible force which may be likened to a third invisible mind.”

Yes, it works every time.

Isn’t it time you started exercising your creative genius?

What will you do with your Great Idea?