People who have grown up in and are a part of “the real world” are so well conditioned they have no idea what is available to them. For the most part, they are unaware of their own divinity and power. They have no idea that their ego has been conditioned to prevent them from seeing the unlimited potentialities of the universe.

It is no fault of theirs that they perceive the world this way. It is the default setting for the human condition in the current day and age. But times are a changing, as increasingly people are awakening to the reality of so much of everything they know, believe, and would give their lives to defend, are lies.

They are, as we all were, victims of immersive programming through social engineering, family rearing, and the constant drone of media exposure. Who can blame them? Not one of us because we’ve been there, too.

The last thing anyone wants to hear is that everything they know, believe, or lived their life for, is not as it appears. That is unless their heart is soft enough, and they’ve been brave enough to start looking at the inconsistencies to question reality-as-they-know-it for themselves.

You Have Lost Your Mind!

It is perfectly understandable that someone who is lost in the darkness, and therefore “normal,” might think that you, as you challenge everything they believe as being true is anything but the truth and believe you have lost your mind!

Your perspective is so contrary to everything they’ve been programmed to believe that you must be in need of psychiatric help or be locked up and medicated for your own good. They love you, they do, and they do not want to see you stray too far from the fold.

Even so, people from all walks of life, are awakening, even scientists cannot deny the expansiveness of life, the universe, and the awesome potential of the quantum sciences as we see the contrast in what we previously thought to be.

This awakening is not all wine and roses. When your whole world is blown apart, you can experience an earth-shattering awakening and as you begin to realize things are not as they appear, and you spent your whole life believing lies, you can be deeply shaken as you adjust to this new knowingness.

You don’t need psychotic drug therapy. What you need is to take some time to adjust to your new realities and to seek the unlimited resources of love within, which is your birthright. 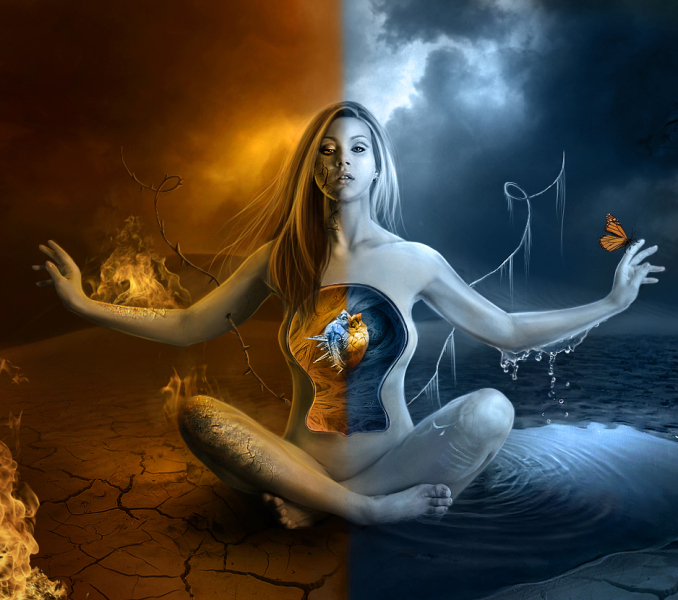 Different people emerge from awakening in different ways. Some people actually respond to the awakening, not with love, but with an increased fear and negative fervor. They are shocked by the contrast between what they’ve been led to believe and how different the things they’ve held to so tightly was misrepresented as a method to manipulate and control their thoughts and actions. These are those who become obsessed with the dichotomy and are labeled as radicals, nonconformists, and conspiracy theorists.

These rebels fueled by anger take it upon themselves to try to educate the “believers” of their folly. While this effort does have it’s place, it is not the path of those who live life in the light most fully. For in the light, there is only light, love, compassion, healing, and the acceptance that things are as they are.

There is No Darkness vs Light

There is no war of light against the darkness. There is only the growth and expansion of love and light, until the darkness can no longer be effectively used against the world and its peoples. Focussing on the darkness can distract someone on the path to light and love from their fullest expansive potential.

In the light, there is no place for complaining about conspiracies, government or otherwise, oppression, manipulation of the masses, violence, war, or rumors of wars. These are the ideas represented by the darkness. There is no denying the prevalence of the darkness, but the antithesis is the proliferation of the light, not the damnation of all that is dark.

There exists a gray area of enlightenment and there are those who are called to the ministry of exposing the dark. For those who choose this mission, they are willing to forfeit all the benefits of being fully engulfed in the light for the greater good, the warriors who battle against the darkness. There is room in the coming age for all peoples of all callings and each of us plays a critical role.

For you, you are answering the call of unconditional love and pure light, if you dare, and others who are on a similar path will be drawn to you, and you to them, for all of us are necessary for the evolutionary expansion of our world and its inhabitants. Here there is no judgment, only each individual pursuing their own calling, collectively we are all part of the expansion of love and light.

One day, the darkness will no longer be sustainable, and light will prevail.

A world of light and love is what we all have hope for once enlightenment reaches critical mass.